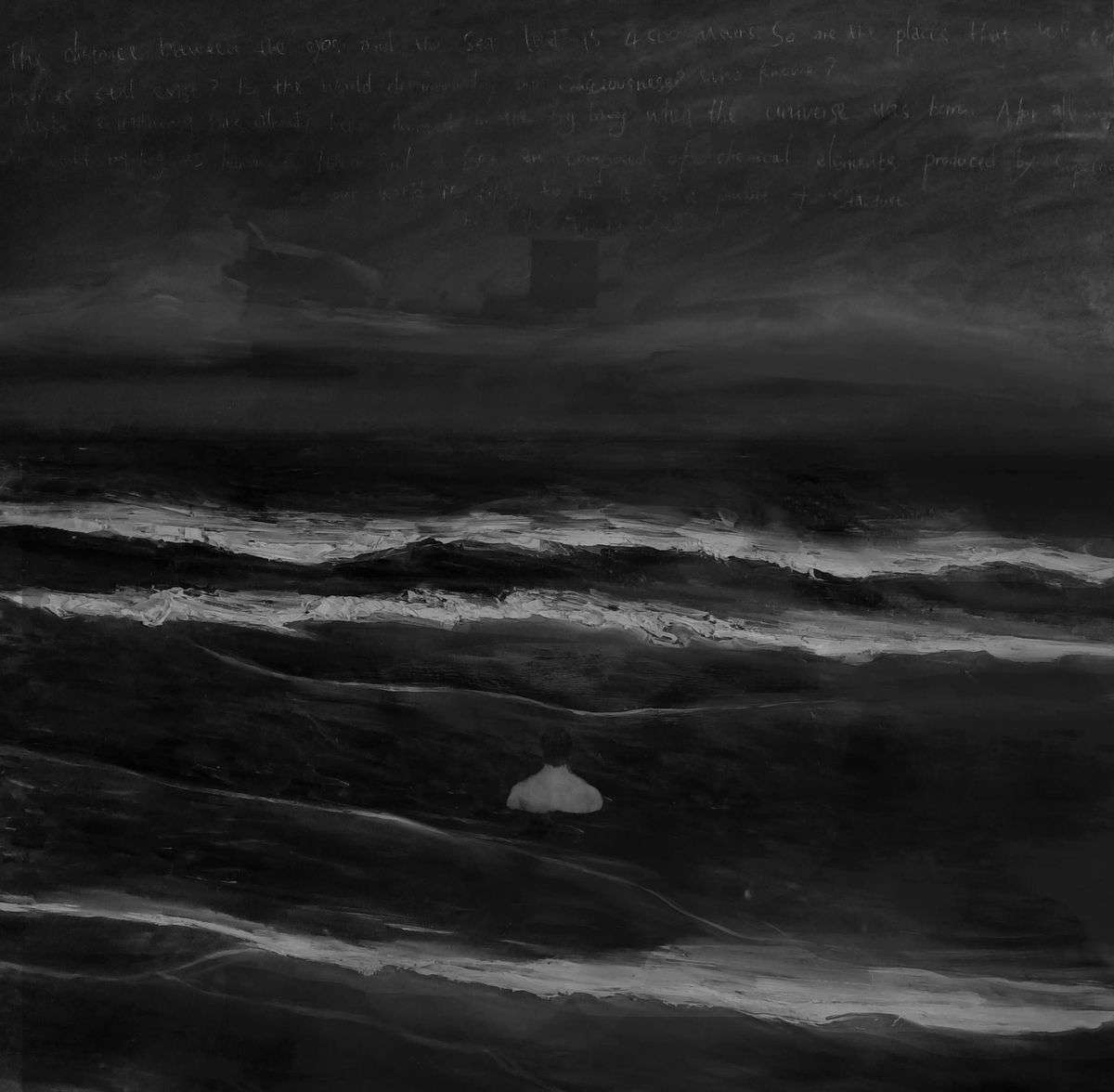 The distance between the eyes and the sea level is about 4,500 meters, so are the places that we can't observe still exist? Is the world determined by our consciousness? Who knows? Maybe everything has already been doomed in the big bang of the new universe. After all, everything in our world, including us humans, a flower, and a sea are composed of chemical elements produced by supernova explosions, so our world is very likely to be It is a product of Stardust. One is All, All is one.

The black square in the sky I want to express the origin of the world, as Immanuel Kant said：Thing-in-itself. Human beings can never see through, but they are still chasing.The world is magnificent, the sea can extend to infinity, human beings are small but they will not give up exploring. 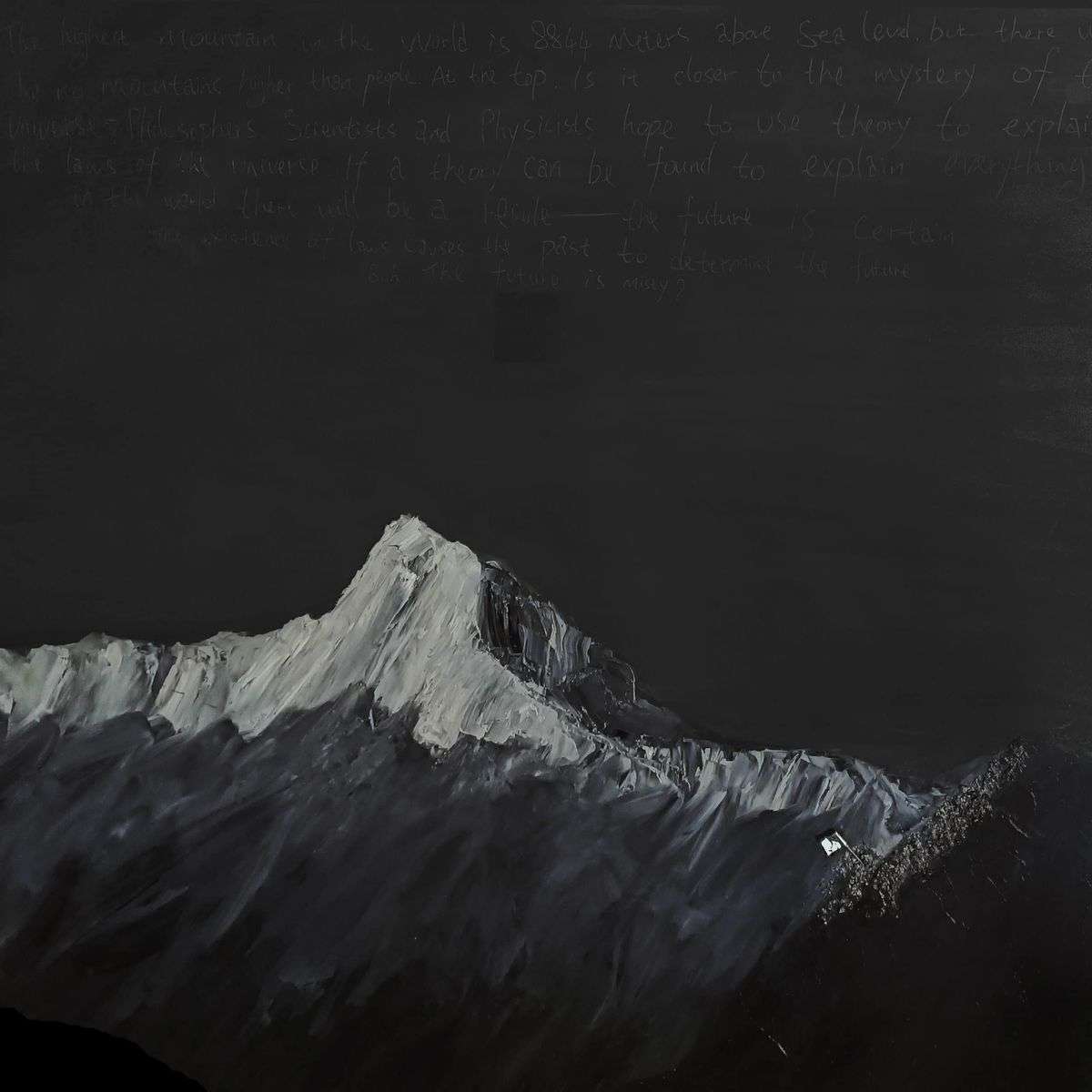 The highest mountain in the world is 8844 meters above sea level, but there will be no mountains higher than people. At the top, is it closer to the mystery of the universe? Why are we passionate about the universe? Philosophers, scientists, and physicists hope to use theory to explain the laws of the universe. If a theory can be found to explain everything in the world, there will be a result-the future is certain. The existence of laws causes the past to determine the future. 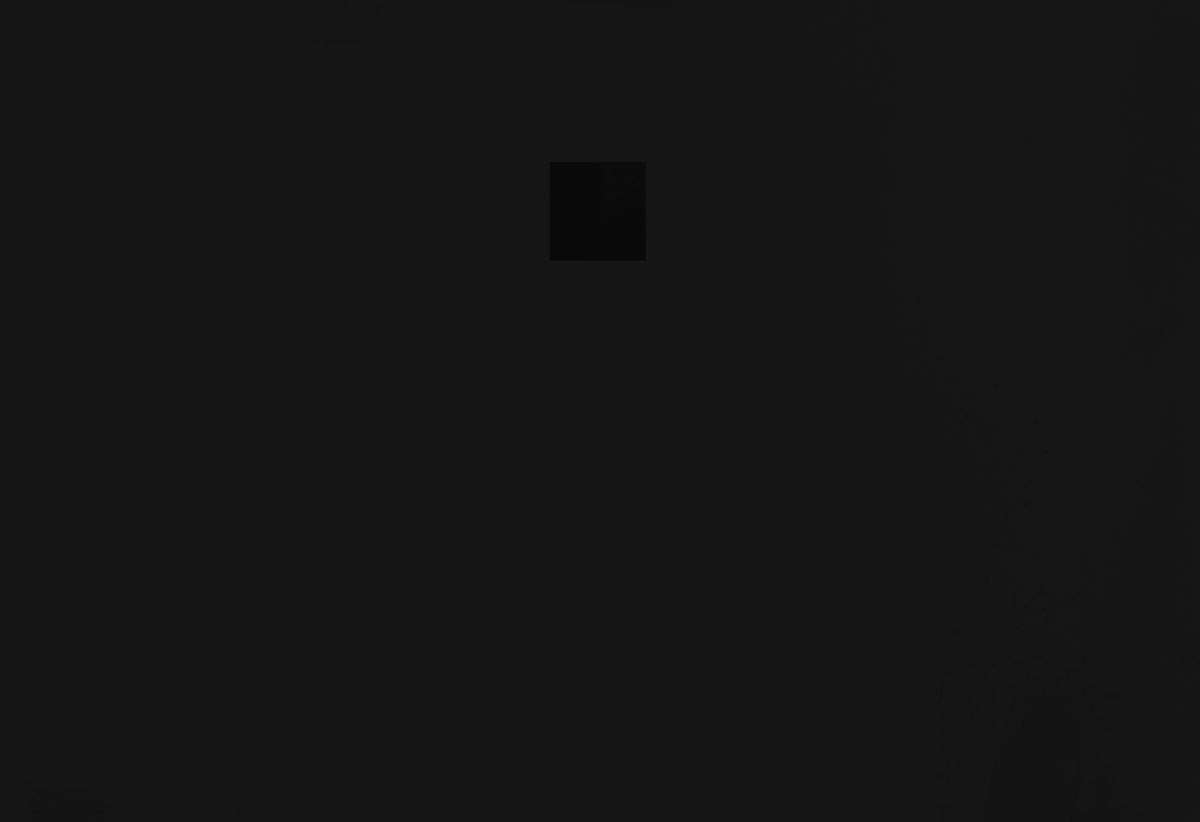