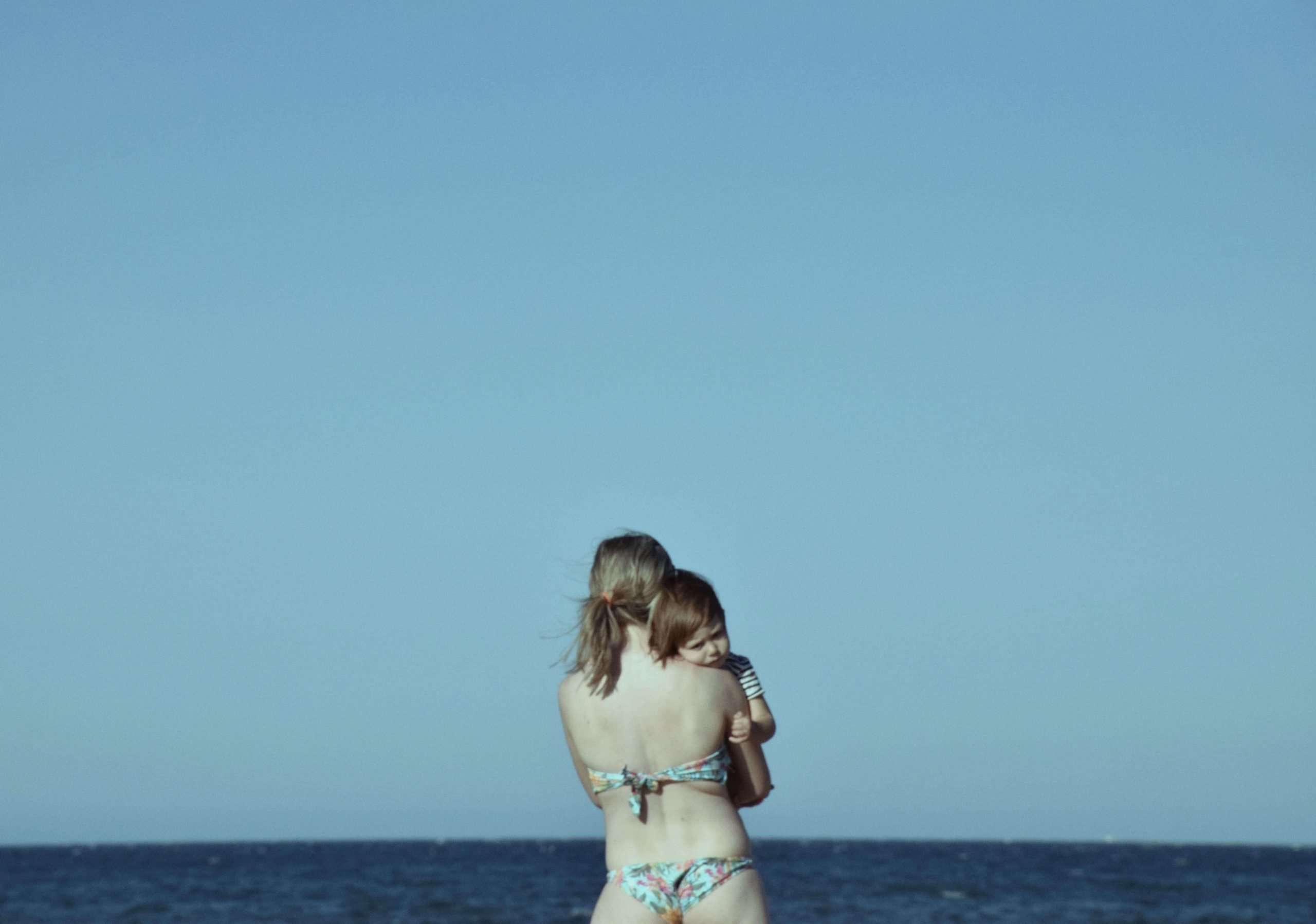 《On the seaside》 recorded a pair of mother and daughter at the seaside. The daughter is nestled in the arms of the mother, they are in the boundary between the sea and the sky. I tried to take this photo as an observer, showing the close relationship between mother and child through the photo. 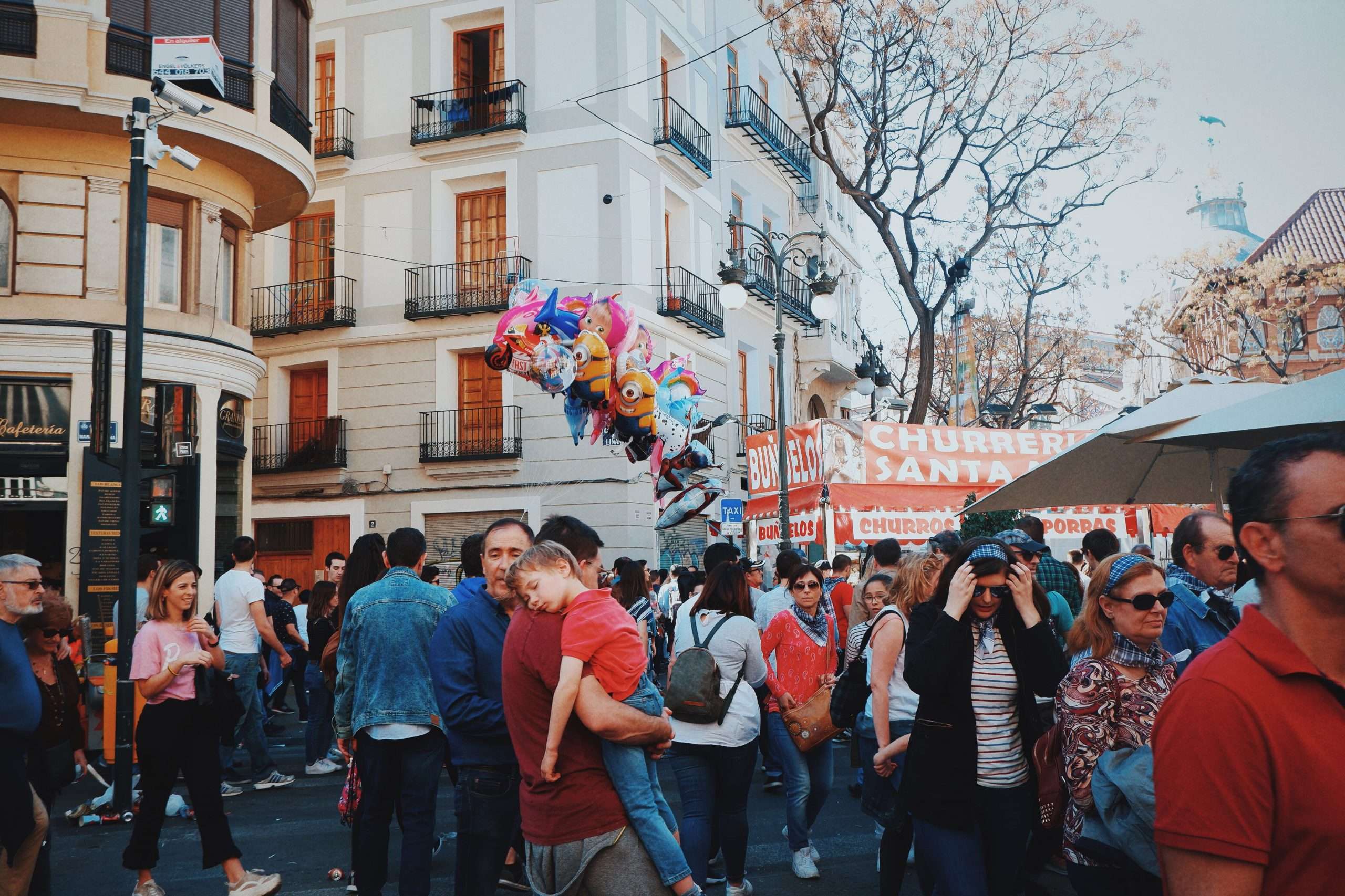 《Falla》Falla Festival is a traditional festival in Valencia, Spain. This photo records the scene of this festival. In the photo, people are crowded in a lively and crowded city, and a child falls asleep in the arms of his father, in sharp contrast with the noisy world.

This work proposes the realization of a double-screen audiovisual creation, it aims to explore the impact of covid-19 around the world. As the globalization process continues to deepen, it has affected the social, political and economic order at various levels. It has become a pandemic that is difficult to control, spreading throughout the world, without being able to accurately predict its duration or its evolution.How has the world changed due to covid-19?

The screen divided in parallel by two screens, from the left that recorded life before the emergence of covid-19 and from the right shows the current situation of covid-19. Nine scenes were chosen, by comparing the different aspects between two epochs, this differentiates it from the traditional format, emphasizing the visual character. This differentiates it from the traditional format that clearly shows us the great change and effect of the pandemic.

Student of the Polytechnic University of Valencia of the Doctorate Program in Art: Production and Research. Research personnel interested in the theory and history of documentary cinema, especially the theme that focuses on the figure of women, immigration, social issues and also the culture of digital media. He has carried out various personal projects related to the documentary genre during the specialization in Animation at the Faculty of Communication at Harbin Normal University, China. In addition, he has made a multiscreen documentary essay on Chinese immigration developed at the Polytechnic University of Valencia, Spain. Currently, she is on a scholarship and has the support of the China Scholarship Council for the realization of this article.