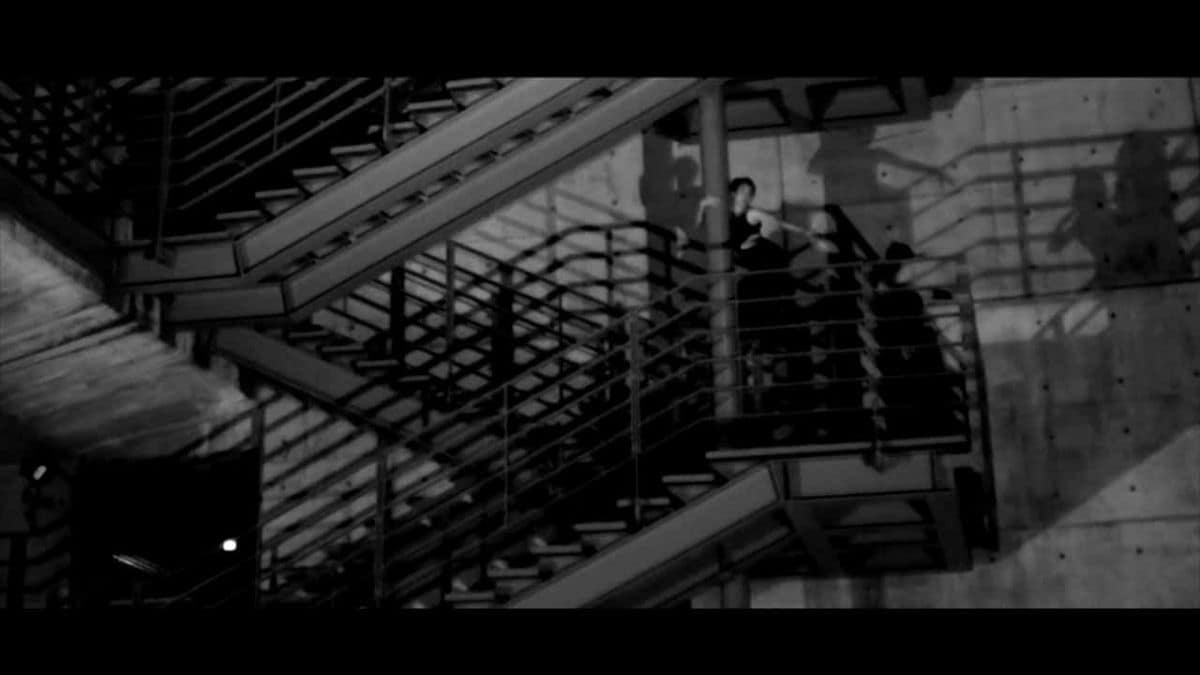 Betwixt and Between represents sometime in life, undecided, and somewhere between two alternatives, neither here nor there. I was in a midway position, in the middle of a period of time. A bit confused, but I was certain of leaving without any possible explanation. The exposed concrete buildings were used as a metaphor. I felt imprisoned inside a rigid and impregnable construction, not only the system but the limitations of life. It is painful to rebel directly against the walls. In order to travel, I leaned out over the iron railings instead, leveraging the power of those restrictions. With the light that this brought, I was less panicked at least, in spite of the fact of being in an uncertain situation; partly virtual, partly real; seemingly virtual and real at the same time that I could not tell. The shadows cast over my travel become the echo of an ongoing journey.

In my experience, almost everyone who grows up in Asia, especially in Taiwan, is under academic pressure. There is keen competition surrounding academic performance. We are expected to go to the library, study and research, gather knowledge and obtain higher educational degrees over taking part in regular physical exercise. Body of Knowledge can be seen as mimic ontology for this observation, or, otherwise described, a playful study through its representation in dance of the phenomenon of competitive pursuit of knowledge and its relation to the underlying principles of human experience. The concept of Body of Knowledge draws from the interplay between the sum of immaterial and evolving human knowledge and its physical manifestations that propel human progress. These physical manifestations can be represented by the expressions of the human body. It is a game played from a book within a library.

What does the body remember? Brushing against a person but not meeting each other, or rekindling the old flame. What happens on the road overlaps and intertwines with memory, sensation and virtual reflection. Departure is violence and the recurring imitation of tenderness, after all these years, not afraid the lingering scenery, sometimes, like the beating drums, brutal strikes against time.

Through exploring interpersonal relationships and physical energy transmission perception, YunTing Tsai is interested in making moving images, writing short stories and experimenting the possibility of installation in different spaces. Before being awarded a MA in Choreography in Middlesex University in London, she was trained at London Contemporary Dance School after studying Chinese Literature and Philosophy at National Taiwan Normal University in Taipei. Her latest short story has won the first prize, New Taipei City Literature Award, previous video works presented in Germany, UK, France, Italy, Spain, Portugal, Belgium, Ireland, Sweden, Hungary, Bulgaria, South Africa, Turkey, India, Russia, Brazil, USA, Australia and China. Betwixt and Between” was awarded as the PEARLS 15, winner films of POOL 15 Internationales Tanzfilmfestival Berlin. She was selected as a member of the 2013 International Choreographer in Residency at American Dance Festival.