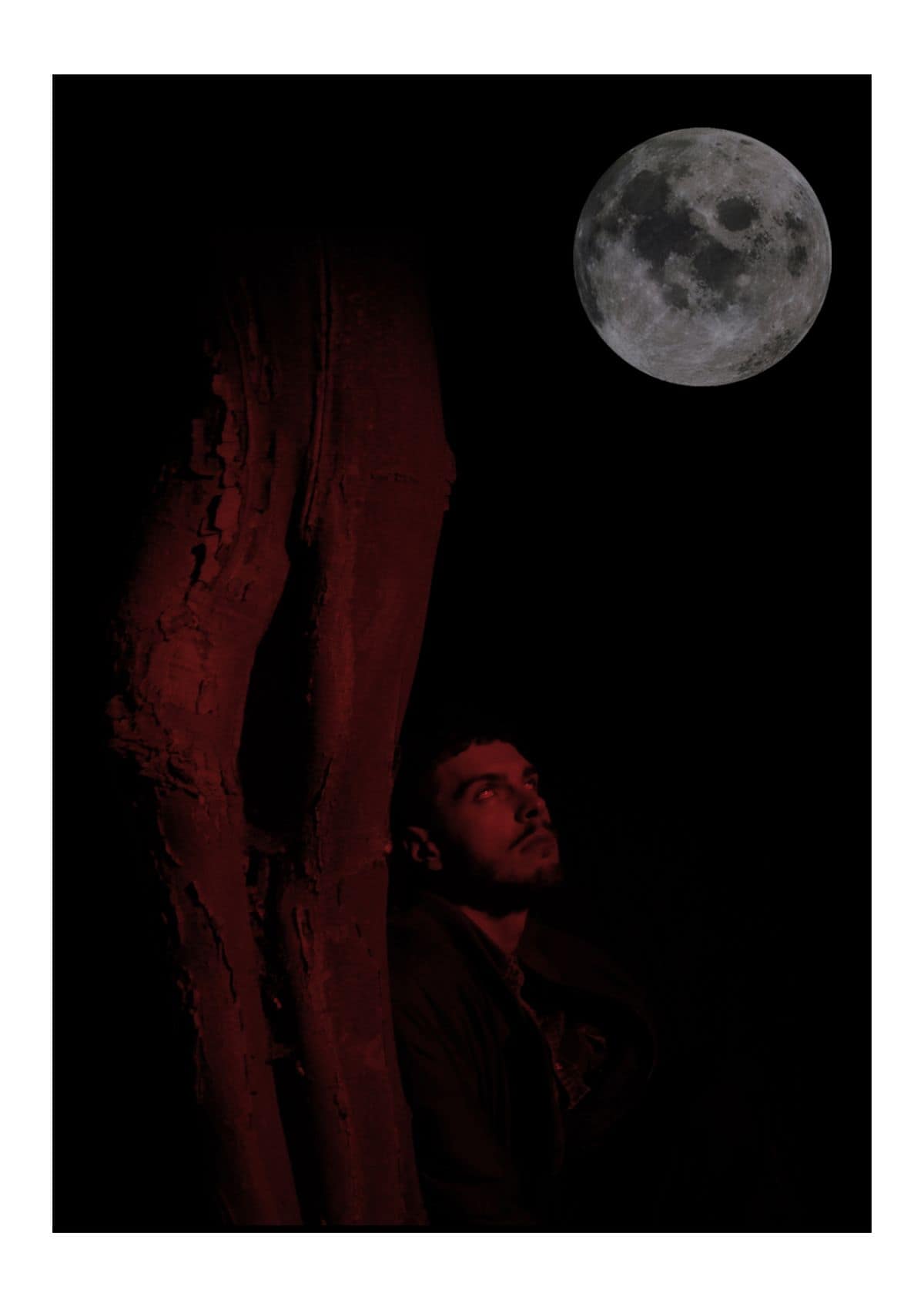 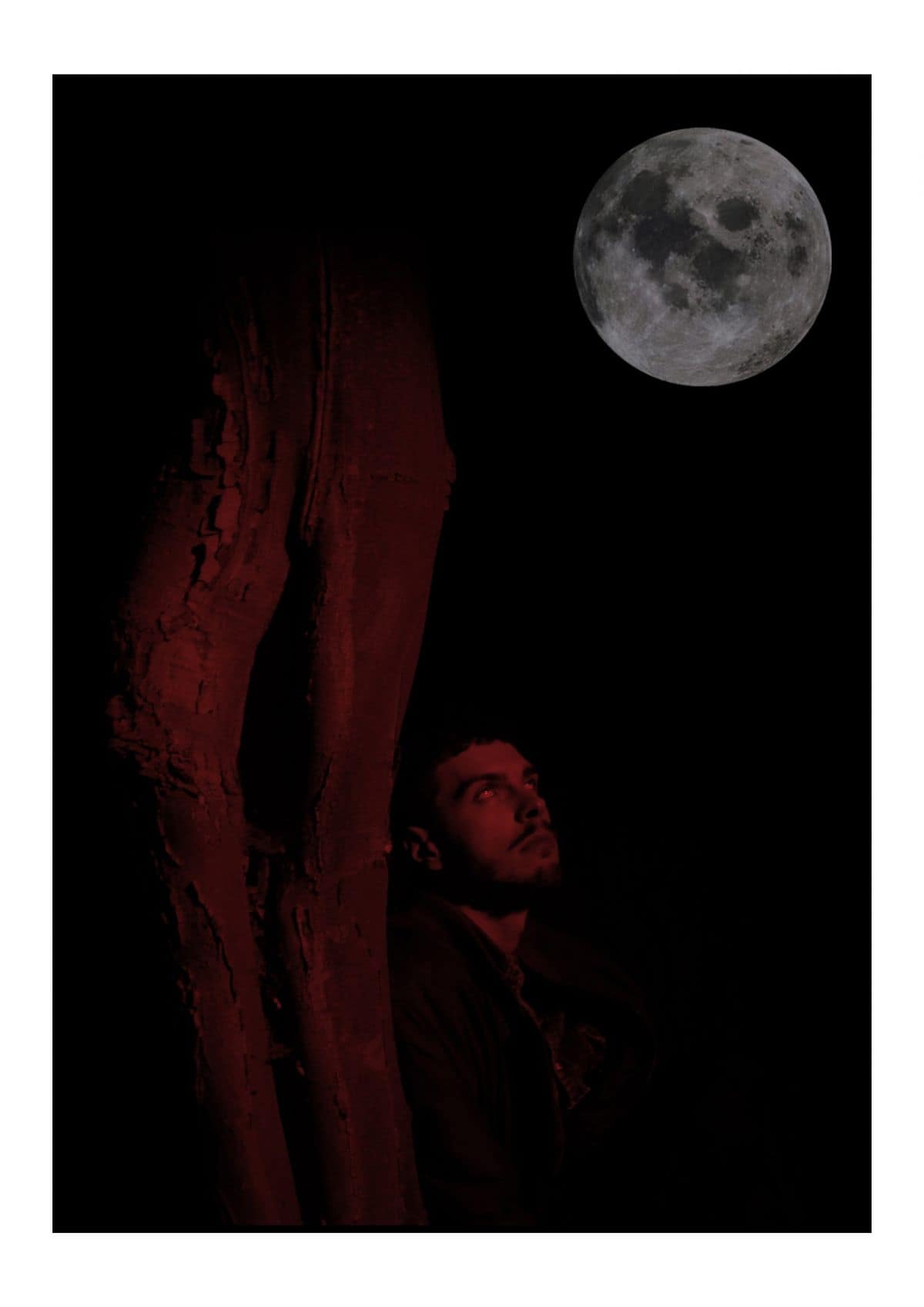 I believe in a hidden reality, beyond the phenomenal world, that there are supernatural powers with which a person is mysteriously connected. There are rituals that working at the time of different phases of the moon and wich can bring about phusical or psychological change or transformation.
Because the world is illogical and irrational and it is full of magic. 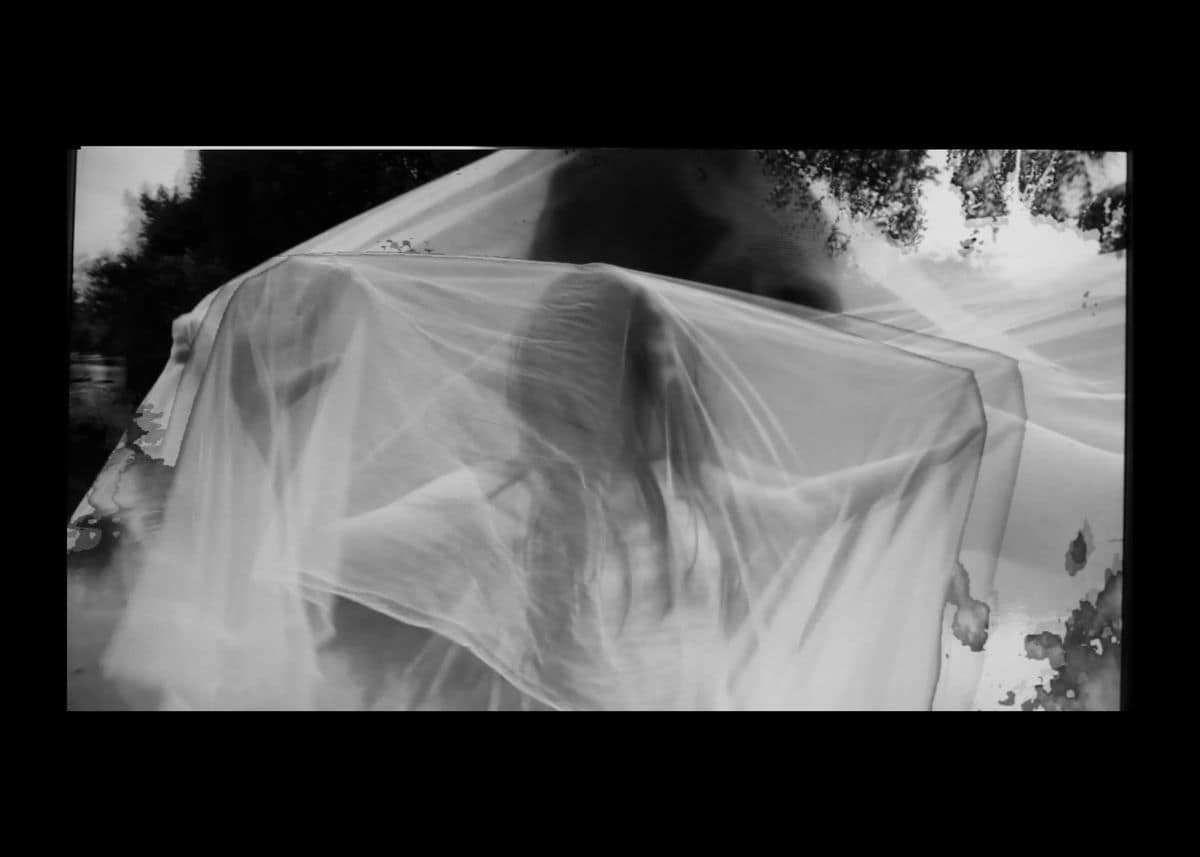 In the Ukrainian archaic coordinate system all women are potential witches.
Witches seem to mediate between the real world and beyond.
Having a dual life in these two dimensions, the witch alternates two roles (human by day and demon by night).
They fascinate men not by potions, but by youth, beauty and sexuality.
Their body is a source of living water, a portal to an invisible otherworld. And because of its reproductive properties, it is the woman who is the master of life and death.
They are also most closely associated with the eternal cycle of nature – from birth to death and from death to birth. They can create, but also can destroy. 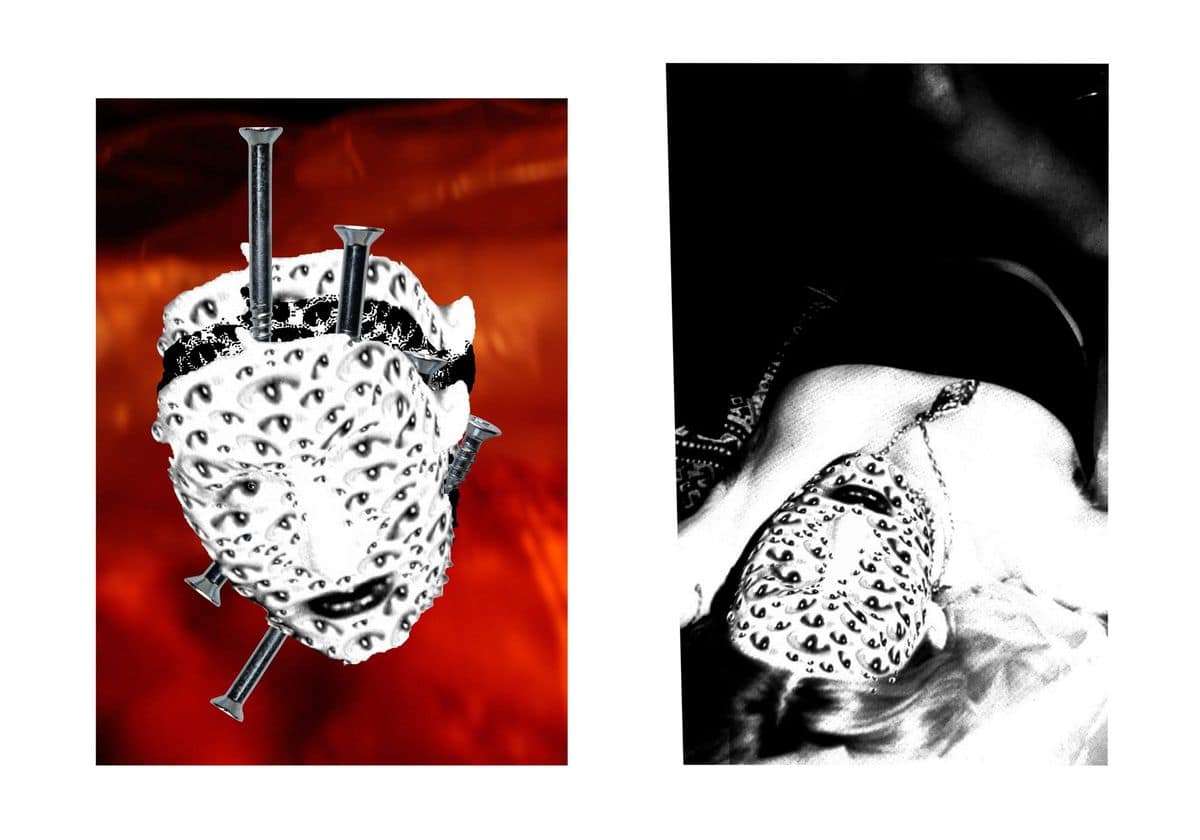 “If you can’t sleep at night it means you’re awake in someone else’s dream.”
A Dream can be used as a channel for occult revelation. In this case it does not just provide the dreamer with a route into the spirit world, it is also opens a channel in the other direction. During sleep spirits or demon may visit the dreamer and leave a mark of their presence on the dreamers physical body.
“But we also know that humans are often the cause of terror, not some imaginary outside evil force. We are creating our own nightmares”.
The series of photos presents, as I call it, “the hybrid of collages“, the poetic visualization of the grotesque body in order to explore the connection between monstrosity, language and femine.

PHOTOGRAPHER and VISUAL ARTIST
Currently live and work in Lviv, Ukraine
Use PHOTOGRAPHY as a main medium in her projects in order to demonstrate and explore the existence of other visible and invisible realities, to make the hidden more accessible and to allow images speak for themselves.
In her artistic practice she research the possible metamorphosis within the objects, details and phenomena; the possibility of visualization and poetization of these internal images by using deconstructive techniques : abstraction, the presence of accidention in photography, fragmentation and reverse method by transforming them from one state to another – geting new images from her own videos and photos by reshooting them in different ways with different options, rejecting their real meaning and objective shapes of the real world.