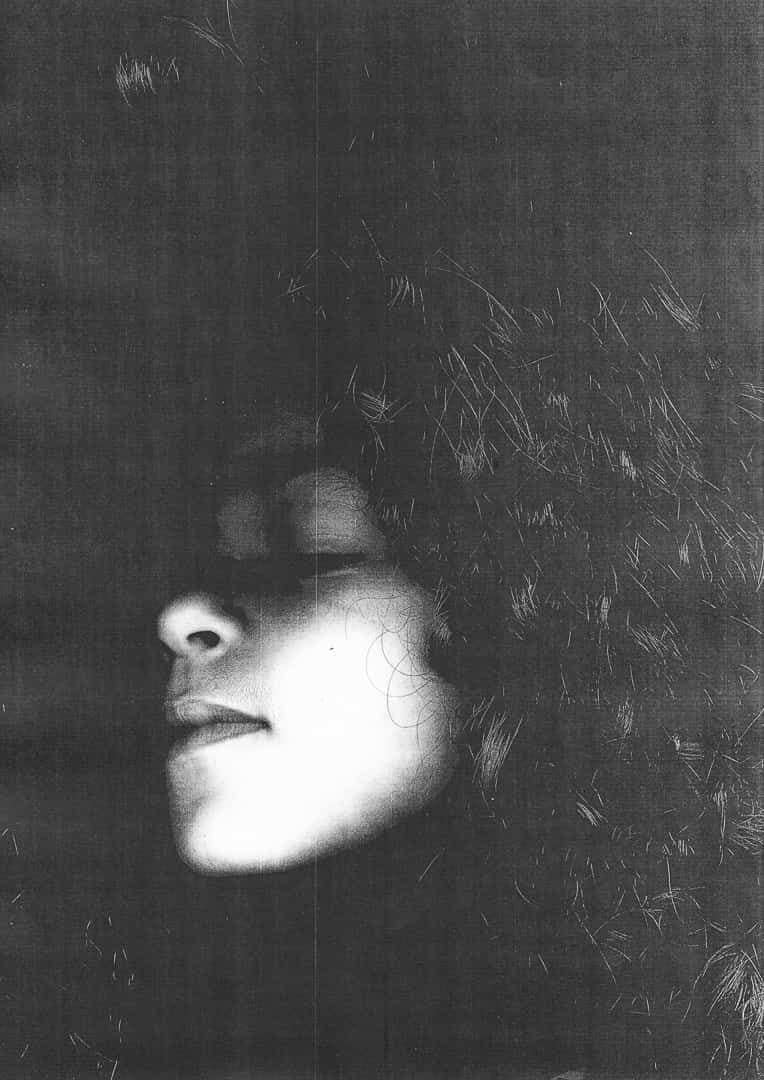 The Main Tool of a Bureaucracy 2018

These portraits were created using a photocopier during workshops organized by Maroussia Prignot and Valerio Alvarez with the children of the FEDASIL Reception for asylum seekers in Jodoigne (Belgium). The use of this administrative tool located in the centre’s offices evokes the waiting for a response from the Belgian State. This letter will decide the fate of these people in transit: a “positive” or “negative” response to their asylum applications.
It is a very basic, raw, direct way of creating an image, printed on ordinary paper, ironically echoing the importance of waiting for “papers”. 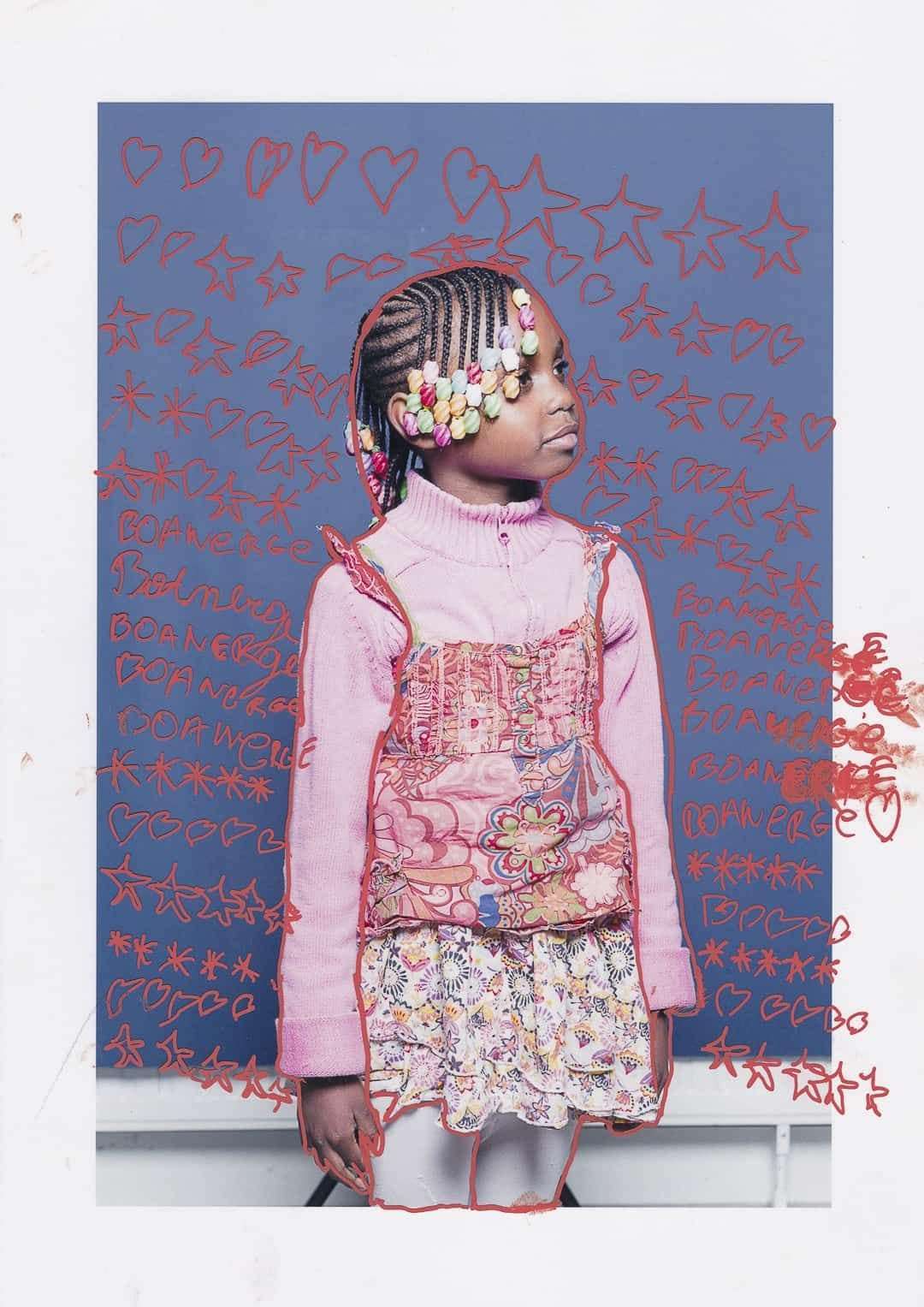 These images were made in collaboration with the children of the Reception Center for Asylum Seekers. In a workshop space open to the residents, Maroussia Prignot and Valerio Alvarez installed a makeshift studio that was remade on each visit with a few blue sheets of paper as background on the wall, a flash, and a chair. They photographed those willing, directly printing their portrait, then invited each person to intervene on their image with marker pens or pastels. The idea was to give the participants the floor and to invite them to appropriate their image, and to co-construct a representation.
Photographs of the places and daily life were also proposed to them, so that the workshop participants could seize them, transform them, give them a continuity, or, on the contrary, create a rupture with the reality of the place. 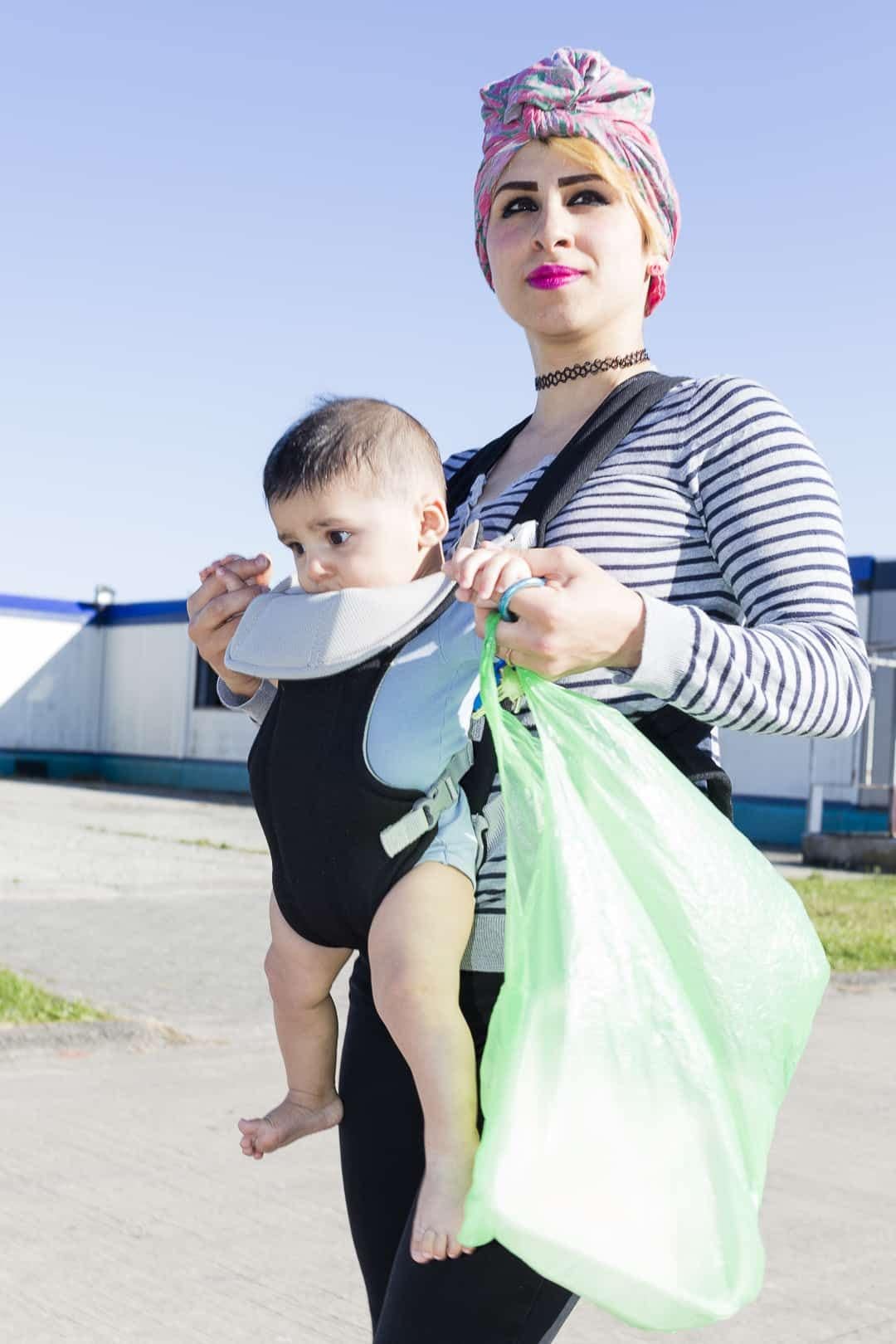 This series began in 2015, when the improvised refugee camp in the Maximilian Park in the heart of Brussels was dismantled. This prompted Maroussia Prignot and Valerio Alvarez to questioned the conditions of welcome organized by the Belgian State. They went to one of the many asylum seeker centers run by the FEDASIL and obtained permission to enter and meet the people who find themselves there, waiting, embarked on the mysteries of an endless administrative procedure.
The photographers used different ways of photographing, without making prior aesthetic choices, without disqualifying any form of image a priori. They wandered in the outer arteries of the center. They were seen and gradually became part of the “landscape”. Then they were invited to enter the corridors, the refectory, the rooms of some, and the privacy of the images on their smartphones.

Maroussia Prignot (BE, 1981) and Valerio Alvarez (BE, 1976) have been doing a collective photographic work since 2015. Their collaboration began on the issue of migration, and more specifically the way in which migrants are received within the Belgian state. Considering that any image is a construction, and not a faithful reproduction of the “reality”, their approach is integrative, setting up workshops, joint creation actions, trying to collaborate with those who make their photographs. Working in the field of psychiatry, Maroussia and Valerio are sensitive to the tiny variations that make it possible to meet the other in its difference, focusing on the strengths of each of us.

Their first book – Here, Waiting – is published by APE in Belgium. This work was exhibited at KANAL Centre Pompidou-Bruxelles (BE), FOMU-Antwerp (BE), Rietveld Pavilion-Amersfoort (NL) , Festival Circulation(s)-Paris (FR).