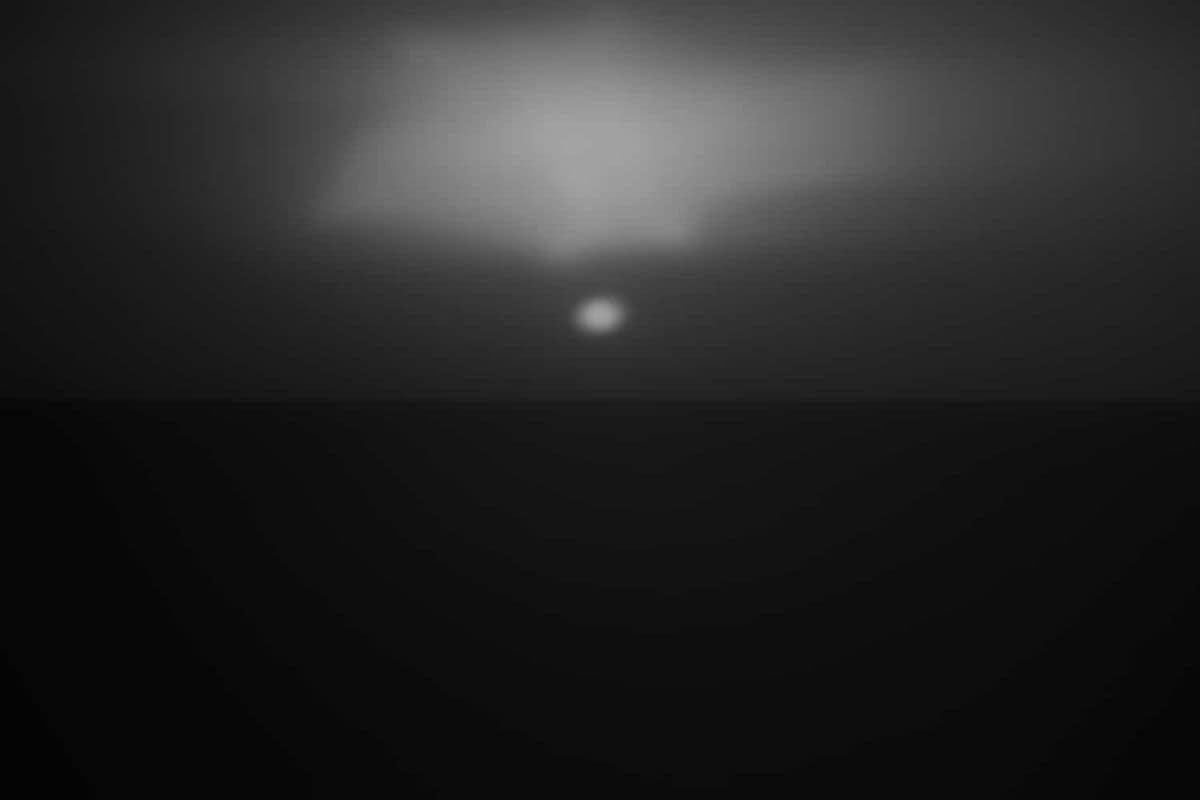 Every morning, the light breaks through the window and activates my mind. As the particles slowly morphed into waves, they reminded me of the sea and my mentor Hiroshi Sugimoto. His ideas about water, and how it’s recognised as the origin of life, made me wondering if light itself was even a step closer to the beginning of our consciousness. As I encountered the water and the light every morning, I found myself relentlessly returning to the tip of a starting point. And with that in mind, I sailed towards the horizon and began my morning. 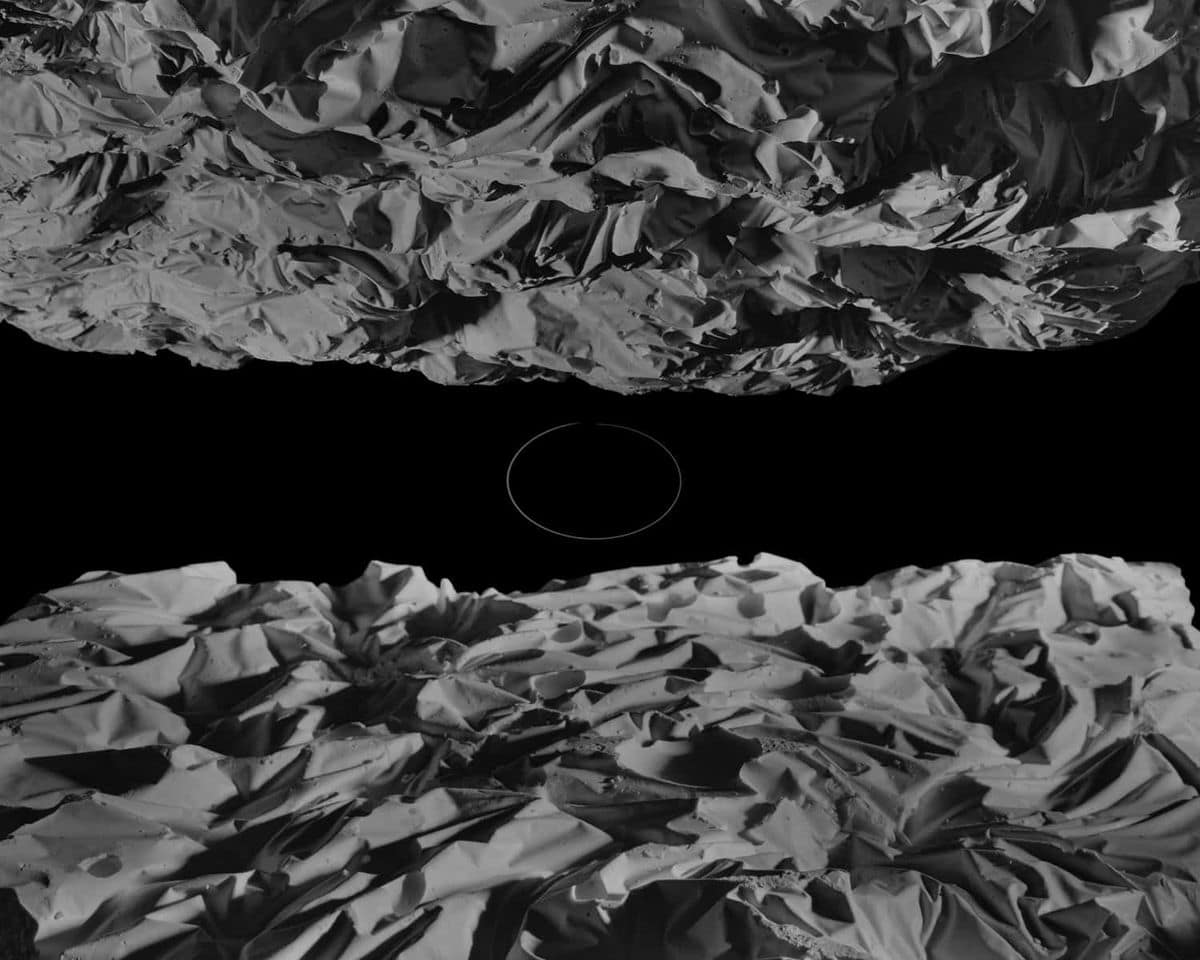 My grandmother’s passing in 2015 leads me to reconsider our relationship to time.
I remembered my first class in college where I learned to make plaster. As I poured the powder into water, and I attempted to contain the liquid with cupped hands, I suddenly thought of our experience with time. We can see and feel it, but we can never grasp it. However, as the chemical reaction slowly took place, the liquid became solid. Meanwhile, an abstract thought suddenly consolidated as well. I started using plaster to imagine a world without decay. 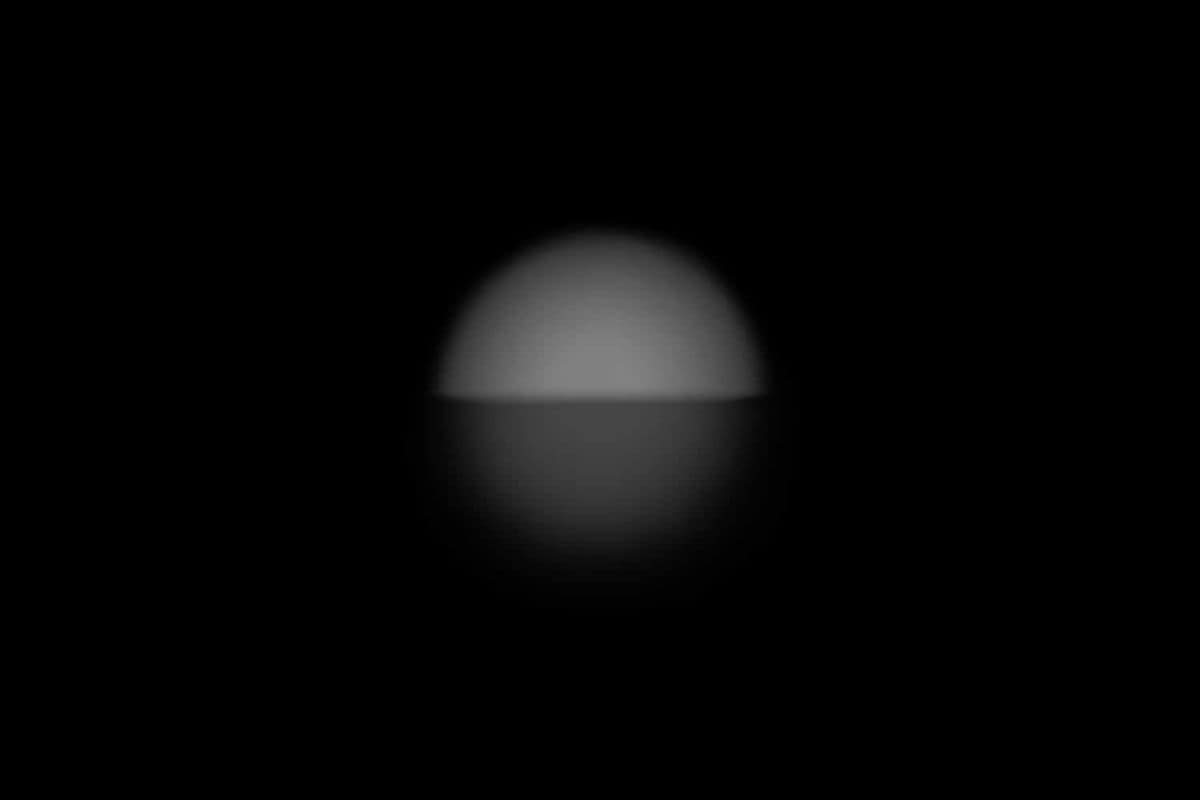 I don’t fall asleep easily. When a line is merely an arc of a giant circle, my night begins. When I was a child, I often dreamed that I was chased by a giant boulder rolling towards me. I desperately attempted to run, but it always got to me. I woke up all sweaty, and I would then have immense difficulty in falling asleep again. As I grew older, the boulder melted into various shapes. Over the years, I had cultivated the habit of wandering around my house when I couldn’t sleep at night. And strangely, the objects I used in my daily life started to illustrate my nightmares.

Sunny Yeung, born in 1996 in China, is a photographer who is currently completing his B.F.A degree at the School of the Art Institute of Chicago. He puts emphasis on the relationship between photography and Existentialism philosophy, using black and white aesthetics to convey and reconsider some of the universal conundrums in our individual existence. Most of Yeung’s exhibitions took place in Singapore where he spent his formative years, and he participated in many group shows at Noise Singapore Festival in different locations of the country. His recent show is the Art Bash 2017 at SAIC, which gathers some of the best works from the first-year students of the school. His upcoming group show Spring Undergraduate Exhibition at Sullivan Gallery in Chicago will be on March 2020, and his another group show Circle at the CICA Museum in Gyeonggi-do, Korea, will be on August 2020.