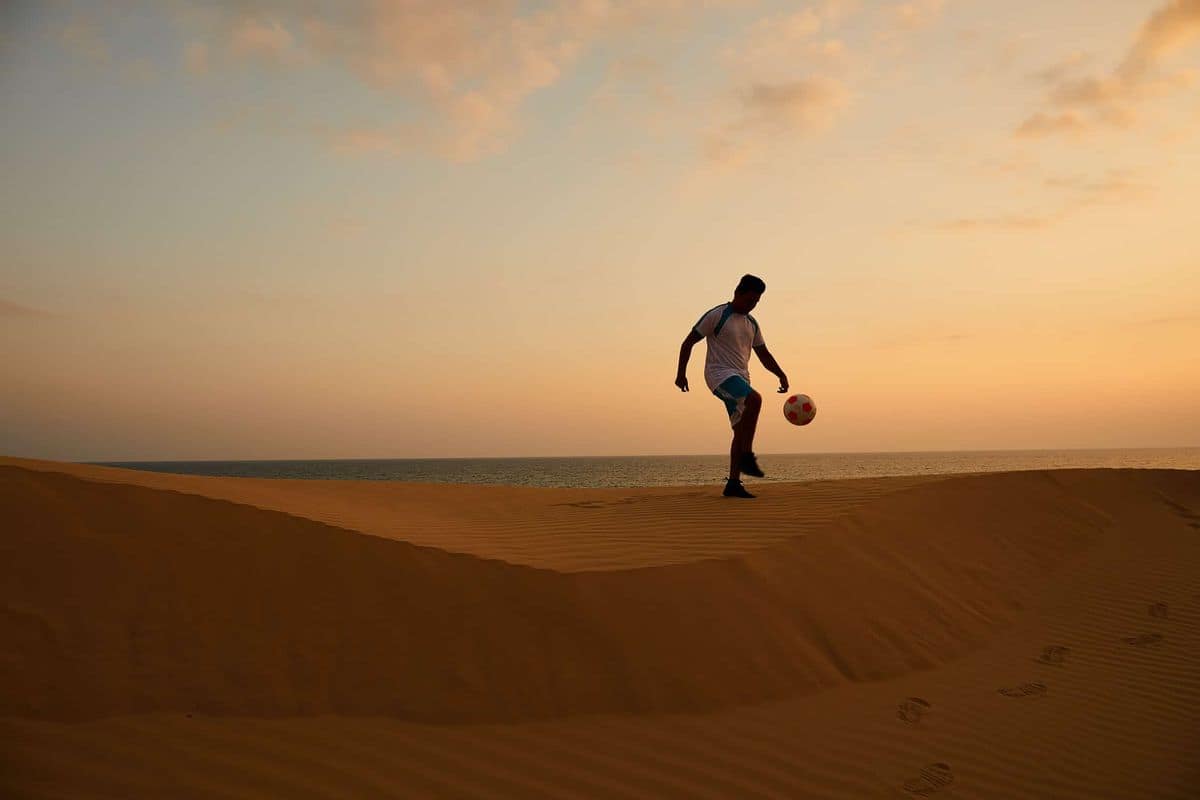 People form the small gears that make the wheel of capitalism with their own body and muscles.
The system requires to surrender the most precious and productive times of their lives to capitalism.
Without a hope to use their own creativity, they perform within the expected routines of their given tasks, in exchange of paying rent and buying groceries and maybe hope to maybe buy more things someday.
Capitalism requires erasing the unique characteristics of the person and turning them into an impersonal uniform, taking orders from an interchangeable, yet momentarily superior other person.
Here is when people start to see the futility, and unfairness of life.
Uniform promises a community by separating the person from all other types of lives and potential selves. This is perhaps the most direct way it disrupts relationships with other humans, as well as damaging mental and physical health. 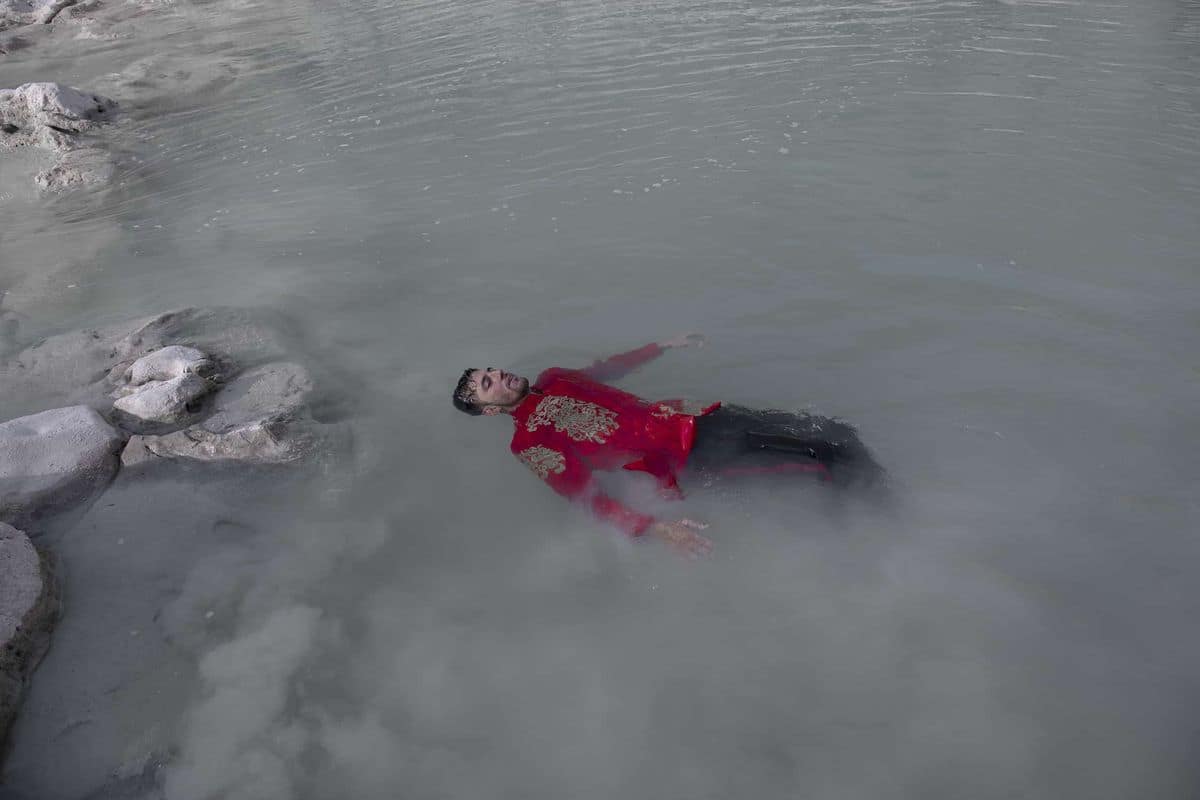 Far removed from nature and unable to express their inherent characters, people turn to pointless consumerism in order to feel connected and in unison with others. Buying a house, a car, a new tv, another car, an expensive watch, more clothes, newer furniture which never seem to fill a need for feeling satisfied.
Instant pleasures are the norm, the system is formed to be replaceable, short-lived, never-enough.
Capitalism adds nature and its natural habitats to its system by ignoring the laws of nature and does not think about future generations. 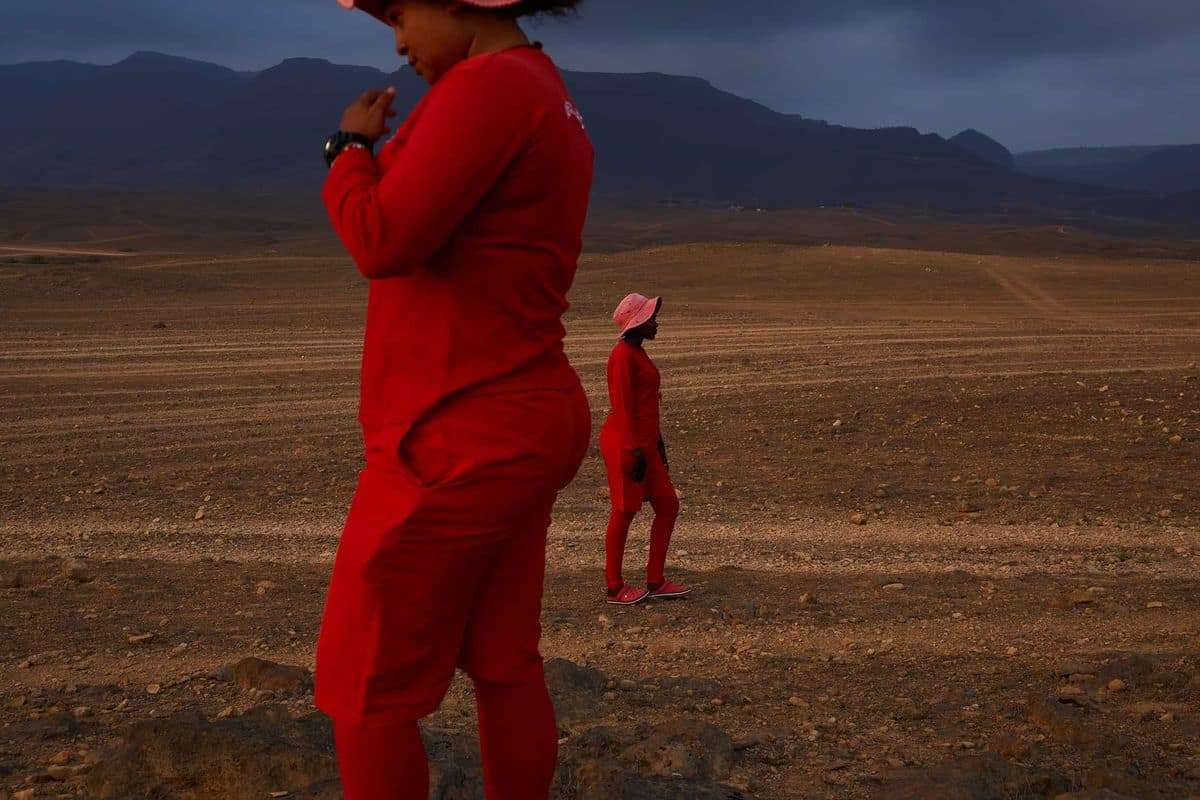 This causes the depletion of biological diversity and natural resources. Many species have been erased from the earth due to climate change and pollution.
Now we are witnessing the step-by-step end of life in our world, unless much more effective measures are taken very quickly.
Capital, which is the cause of disasters we are already facing; the droughts, floods, fires and pollution, is still in a rush to grow itself. Continuing this system is on the back of the system’s lowest-income, most replaceable uni-forms.

Su Mustecaplioglu is a Manhattan-based photographer. She was born in Istanbul in 1991. She holds a BFA in Photography from Parsons, The New School for Design. Formerly an editor at Dream The End, Vs Magazine and Masthead Magazine and she continuously contributes to international publications including Dream The End, Teeth Magazine, So It Goes Magazine, Masthead Magazine and Tabula Rasa Magazine. Her work has been included in group shows at Pera Art Gallery (2009), Three Gallery (2013), Milk Gallery (2014), Museum of Sex (2015), Mamut Art (2020)