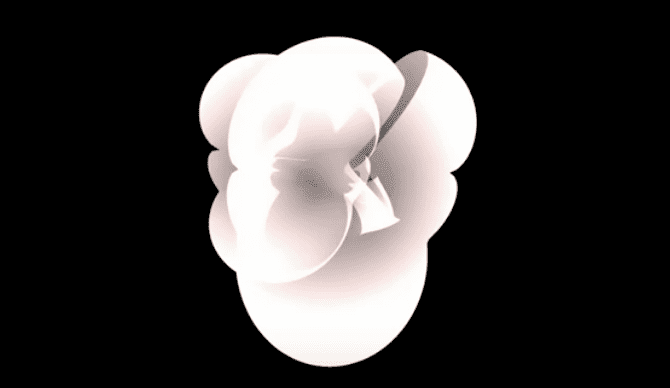 “Clapping Drives” is part of serie « Hard Drives Music », created by Stéphane Bissières in 2017. It is an acoustic percussive installation as an hommage to Steve Reich’s “Clapping Music”. Steve Reich wanted to use the human body as sole sound source for his piece. Here, like a cybernetic counterpoint, the hard drives are the only acoustic sound sources.
The upper row of hard drives plays a 12/8 bell pattern for the entirety of the piece. The second row plays the same pattern, but after every 4 bars shifts by one eighth note to the right. The two rows continue this until the second row has shifted 12 eighth notes and is hence playing the pattern in unison with the first row again (as at the beginning), 48 bars later.
​
Dimensions : 30x40cm for the module of 6 HDD.
“Hard Drives Music” is a series of sound art installations where hard drives are the only acoustic sound sources.
Obsolete »mechanical” hard drives are dismantled, deprived of their memory tray to reveal a structure that is reminiscent of a clock system, complex and precise. It’s a reflection on our relationship to technology and obsolescence.

We are made of thoughts, but it is our body which reveals us to the world. In the realm of digital, virtual and abstract arts, obsolete technology artifacts are like old shells of a changing global entity. They tell us about our identity and our evolution.

Every installations of Hard Drives Music series are suitable for all audiences.

The installations are autonomous and requires only one power outlet to operate.
It can be hung on the wall like a picture.

Stéphane Bissières is a composer and digital artist. His creation is a reflection on our relationship to technology and obsolescence and on all forms of human hybridization with the machine. Interactive design is at the centre of his installations, and his live performances are intrinsically linked to his approach. Fascinated by the notion of artificial life, he uses mathematical models to develop autonomous systems for creation in real time. Awarded by Sacem, Imeb, and Prix Paris Jeunes Talents, he is composer for Radio France and collaborates with Signature label and GRM. He develops gesture capture interfaces for Dafact, installations for Le Fresnoy and creates the Interactive Creation course at Institut National de l'Audiovisuel. Numerous collaborations with Le Cube, digital art center