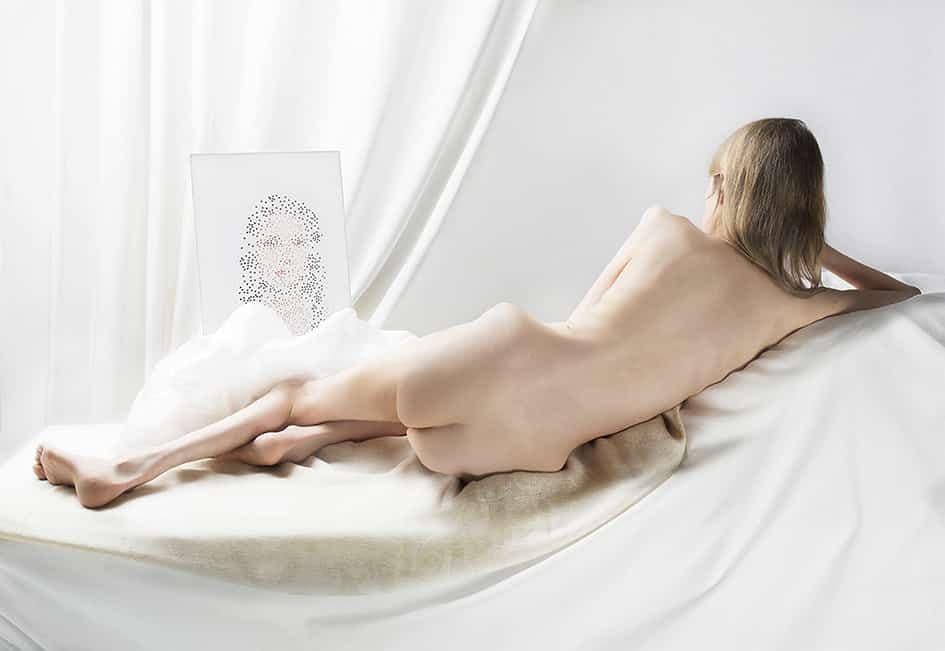 „It is a ghost of an image, a preview, a thumbnail, an errant idea, an itinerant image distributed for free, squeezed through slow digital connections, compressed, reproduced, ripped, remixed, as well as copied and pasted into other channels of distribution. The poor image is a rag or a rip; an AVI or a JPEG,… The poor image tends towards abstraction: it is a visual idea in its very becoming. … Only digital technology could produce such a dilapidated image in the first place.“

In Defense of the Poor Image, Hito Steyerl, 2009

Inspired by the text by Hito Steyerl, I developed the study on “The Poor Image”, the JPEG, to celebrate the fallibility of our digital photography. The JPEG is the most widely used and shared image format of our time today and especially divided by the World Wide Web in seconds from one end of the world to the other. The sound is an algorithm interpreted version of the “broken” photograph itself. ANO2 is a critical point of view on the sociocultural influence based on the quotation of ‘The Toilet of Venus’ by Diego Velázquez. Considering the theory of identity crisis evoked on one hand by a mislead understanding of digital space and time and on the other hand by a misunderstanding of skinniness as an expression of attractiveness, vitality and willpower.