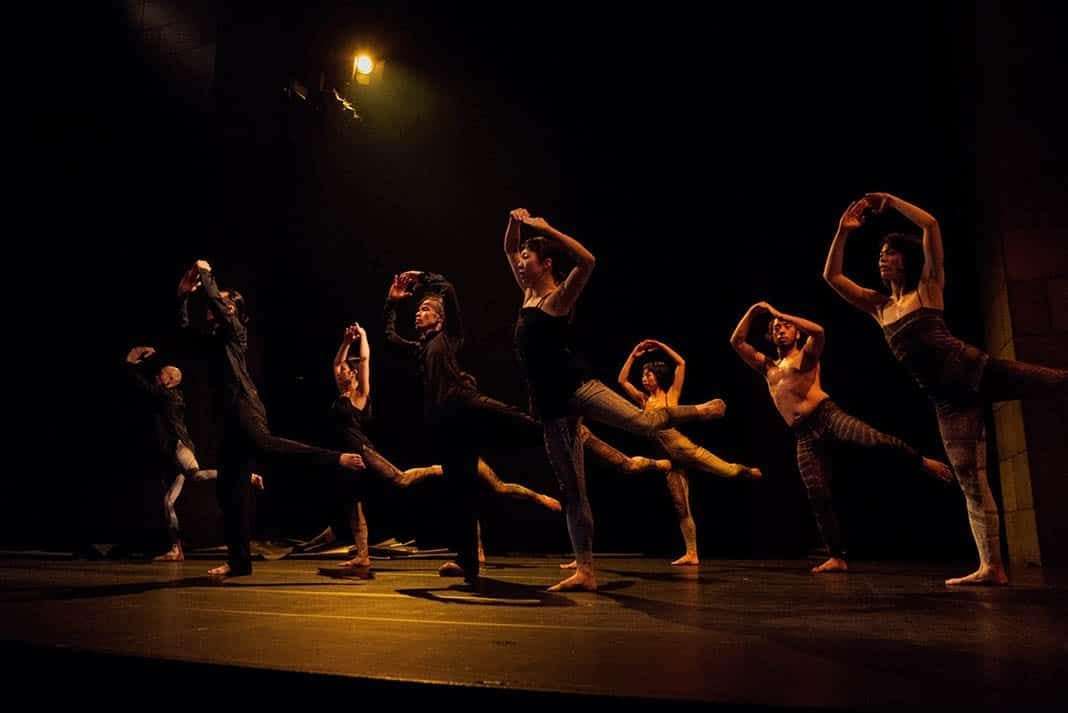 Shintaro Hirahara was born in Hokkaido, in 1981. He belonged to Noism dance company from 2004 to 2007. He became a freelancer after leaving the company. He established "OrganWorks," his own dance company, in 2011. At the same time, he works domestically and internationally with choreographers like Ryohei Kondo, Shintaro Ooue, Carmen Werner, etc. Also, he collaborates with artists in different genre like theater company Ikiume, comedian Kentaro Kobayashi, visual artist Midori Harima, etc. Hirahara searches possibilities of physical expressions with his belief of “creativity resides in quality.” 2011 Best Choreography Award, Korean International Modern Dance Competition 2013-14 A fellowship for young artists from Agency for Cultural Affairs of Japanese government