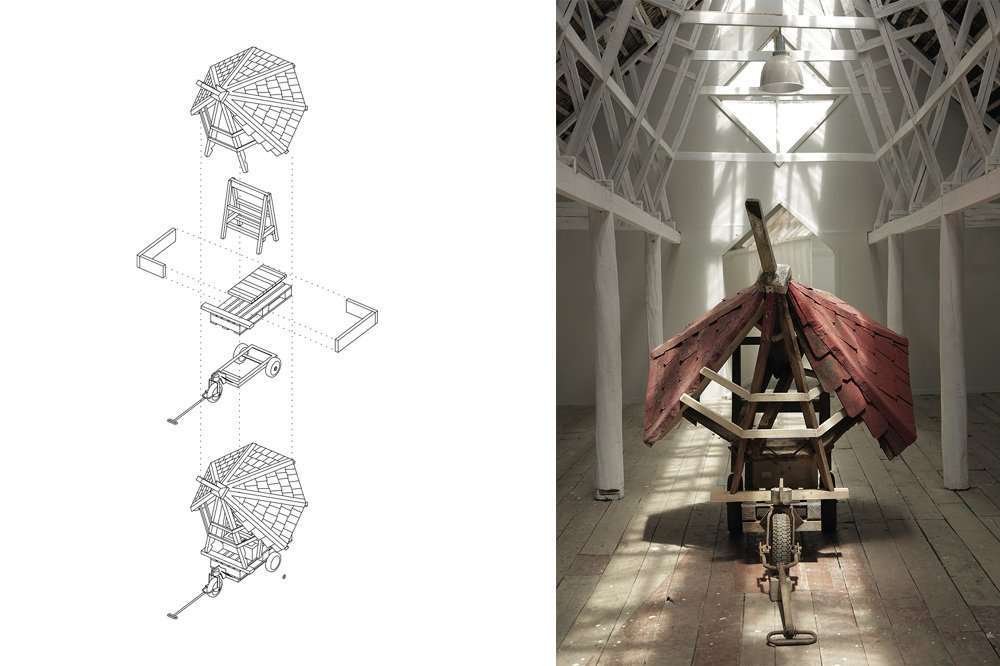 The sacred space is returned to its historic field; the mission, the encomienda, the indigenous acculturation, the Holy Sepulcher, all travel accommodating its bereaved close in travel, to heaven.

The search for communication channels and symbolic charge between these objects built in different times, circumstances, and usages, allows the work to reflect on the territory and its significations, rituals, and contemporary cosmogony.  The historical heritage and memory contained in the added dome are combined in the proportion and nature of the rest of the elements integrated into its syncretic re-composition… 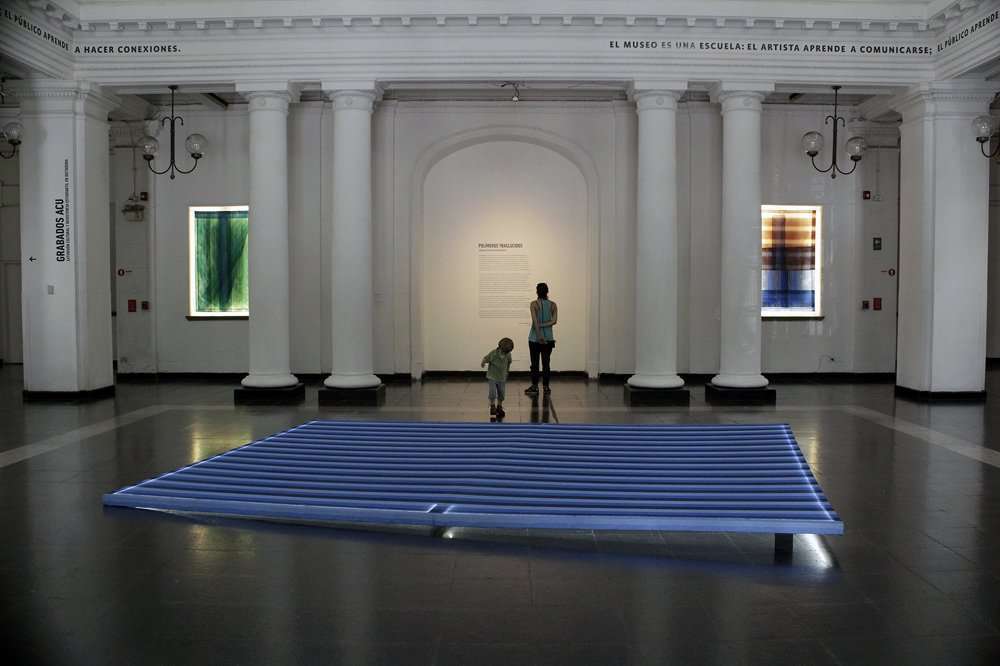 The project sets itself on site reflecting on the constructive processes of Latin American landscape, quotidianity and the aesthetic nature of its memory. Sebastián works in the location, with three investigative layers that feed the abstraction process, as well as the work’s conceptualization. A geological layer if the soil and its regenerative cycles; the geographical layer where aspects of visible ethnography are syncretized, the living and its memory; and the current layer, where the site-specific generates a crossing of the common and the extraordinary.
From a fictional archeology, the intervention references, measures and ingests new spatial tensions in the building, finding fractures of time and space in the empty spaces of the volume. The work proposes a contemporary rite; piercing through the institutional ground and pointing at the subterranean as a portal towards a simultaneous imaginary. From an underground perspective, geometries decompose the location’s architecture… 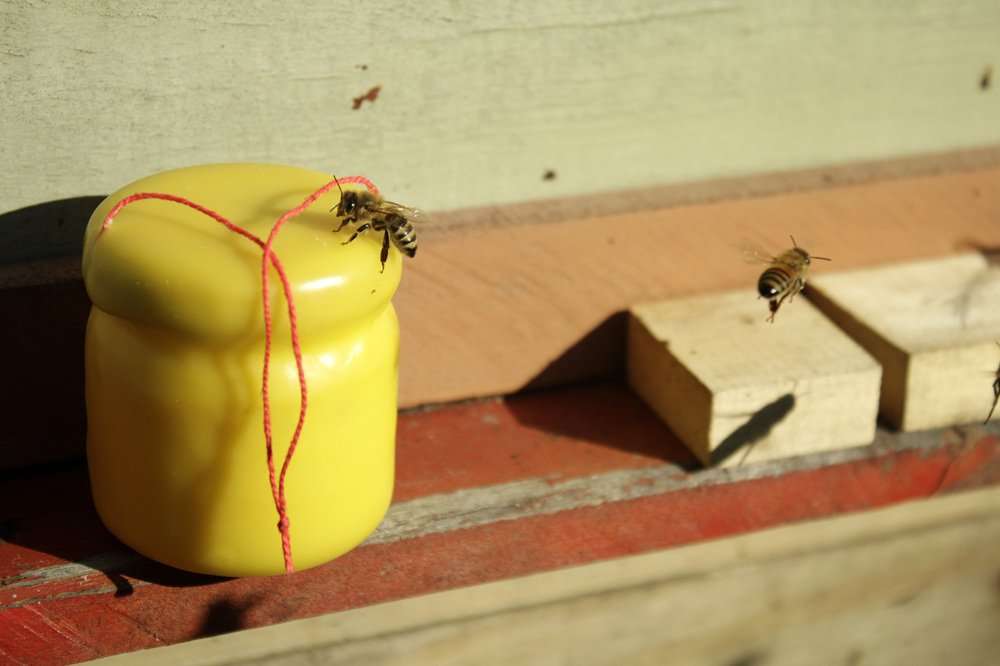 WABE: Honeycomb; a time capsule, a container of artistic and biody- namic processes, experienced along with the bees and their natural surroundings. It’s an information capsule, with imperishable matter and smell; a bomb of energy and time, an ingestible object, capable of acting simultaneously in the past, present and future. Akin to a honey- comb cell, this capsule contains all the wisdom and energy employed by bees at their hive. The substance is dynamized, capsuled and finally covered in pure operculum wax, thereby sealing a cosmic time, as the bees do. The object can be contemplated in different senses and can be ingested as closure or opening of a ritual.

Transdisciplinary artist working in the art-context relationship, reflecting on the paradigms of current society and their integration into landscape. He studied Architecture and Visual Arts in Santiago. Since 2009, he lives and works in a rural zone – close to Puerto Varas, in southern Chile –, where he has developed several collective and individual projects. He has presented his works in Chile, Mexico, the United States and France. He has participated in several artistic residencies in Chile and abroad. He participated in the International Residencies of the Siquerios project (SAPS-La Tallera) in Mexico in 2017, and was planning on taking part in a three-month residency at Residencia de Al Lado in Lima, Peru, in 2020, which had to be postponed due to the pandemic. In 2018-19 he did an individual exhibition at the Museo de Arte Contemporaneo (MAC) in Chile, with his project Polímeros Traslúcidos. Since 2015, he shares his love for art with a passion for bees and biodynamic apiculture