I imagine the year to be 1957, where Havana was the world’s 4th-most-expensive city at the time. According to International Labour Organization, the average industrial salary in Cuba became the world’s eighth-highest in 1958, and the average agricultural wage was higher than in developed nations such as Denmark, West Germany, Belgium, and France. Cuba also had Latin America’s highest per capita consumption rates of meat, vegetables, cereals, automobiles, telephones and radios during this period.
Many vintage buildings remain in Havana today, in exactly the conditions as they were in the 1950s… and many of my friends still play and live in such buildings. Today, as the Castro era wanes, Cuba’s youth have their doubts, dreams and their stories….
1957 is a collection of portraits and stories of my friends in Havana… 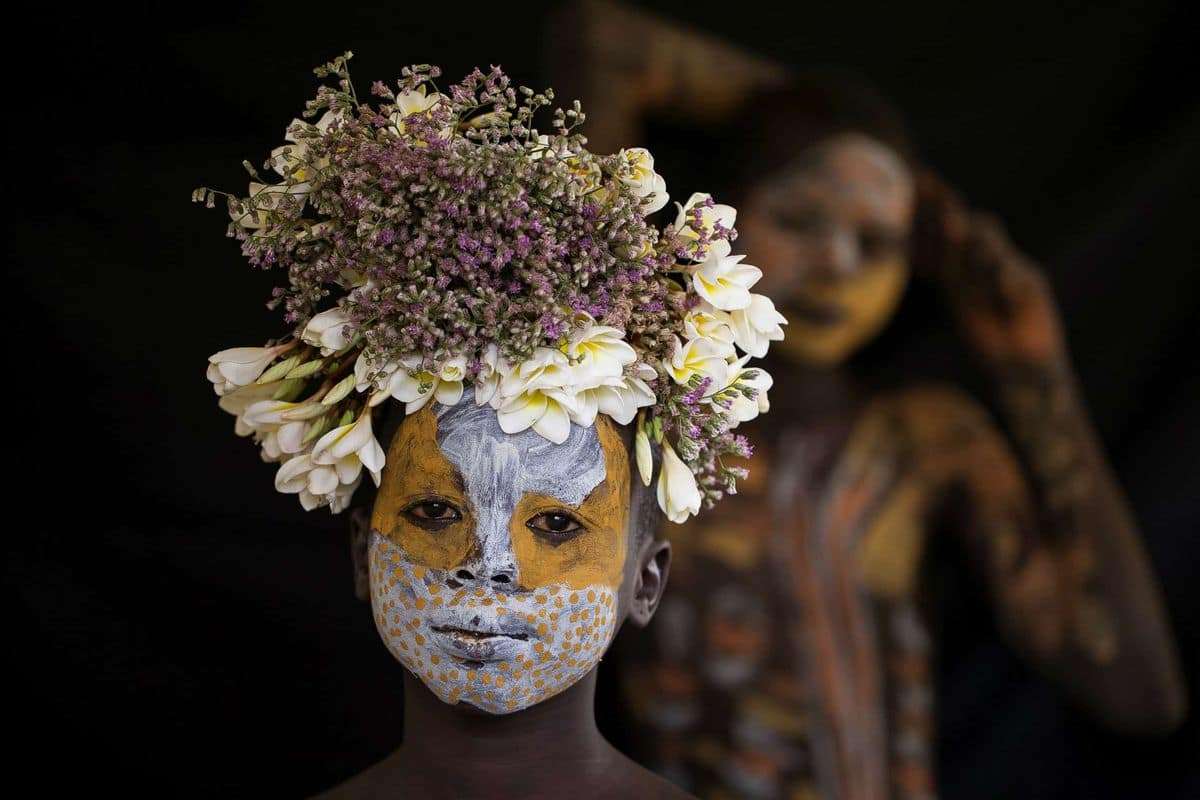 The Surma tribe of the Omo Valley, Ethiopia…a place where mankind probably began. The children and teens appear innocent and beautiful, with their ornate body paint work and exotic head decorations made of flowers. The place appears peaceful and untouched, but in reality, life here is harsh with the tribespeople at frequent wars with neighbouring tribes over cattle grazing rights. The line between peace and war is very fine and very blurred. They can be so near to each other, yet at times appear so far from each other.
This is Robin Yong’s most famous work and has gathered numerous awards, finalist status and honourable mentions in many International photography competitions, including Alfred Fried Awards, Antu Sente Cup, Australia’s Top Emerging Photographers, International Photography Awards, Hamdan Bin Mohammed Bin Rashid Al Maktoum International Photography Award (HIPA), Istanbul Photo Awards, Moscow International Foto Awards, One Eyeland Awards. The Prix de la Photographie Paris. 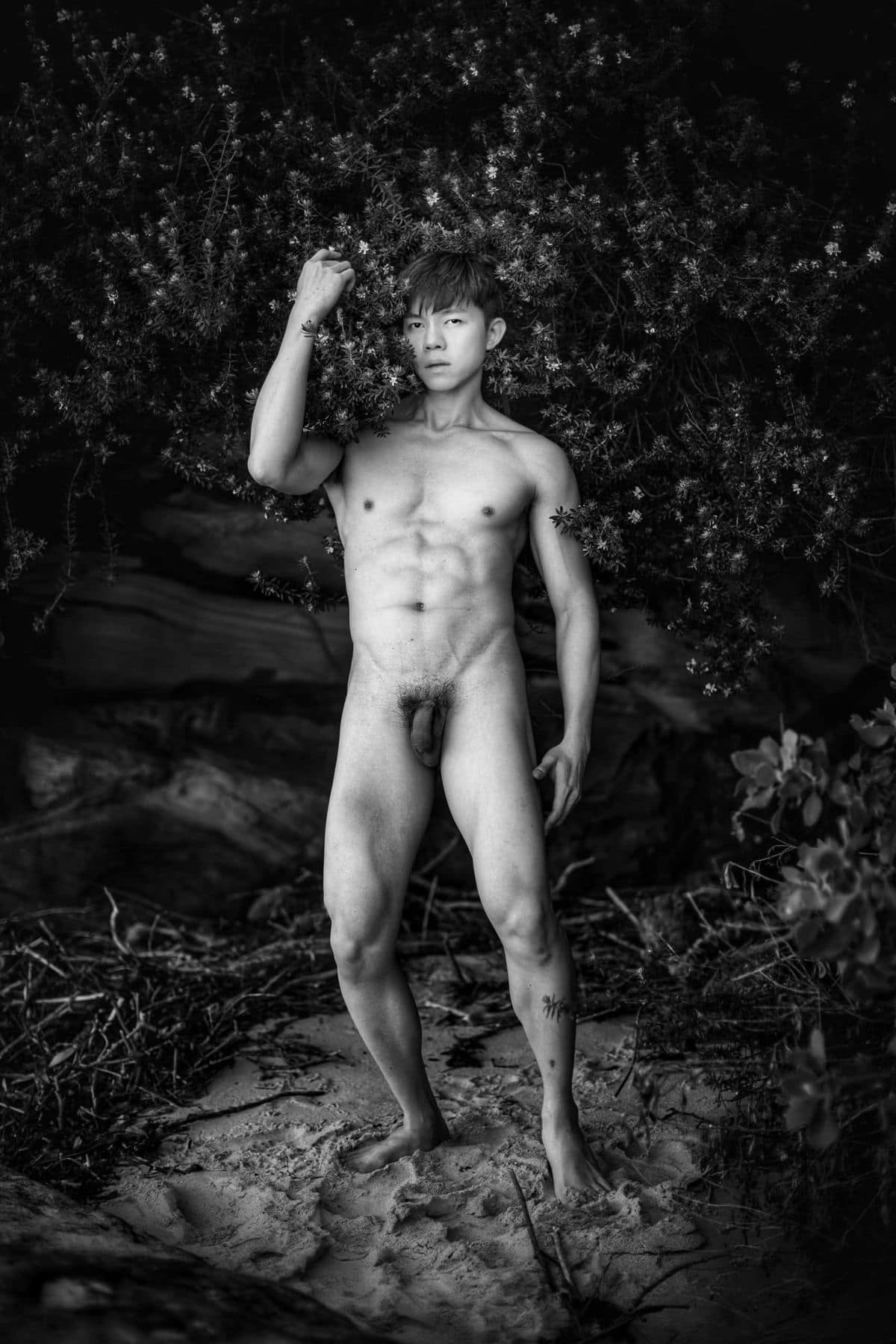 Bishōnen (美少年) is a Japanese term literally meaning “beautiful youth (boy)” and describes an aesthetic that can be found in disparate areas in East Asia: a young man of androgynous beauty.
This is a simple and unplanned series of Fine Art Nudes done for friend on a quiet morning at the seaside. No make-up or hair styling, and using only natural lighting alone.
My friend is just so beautiful.

Robin Yong is a multi-award winning Travel and Commercial Photographer, trained by famous American photographer Jim Zuckerman, the world famous Venetian Masks Florine Houee and Danielle Massart, and legendary Hollywood photographer Greg Gorman. He enjoys traveling to exotic destinations to befriend and photograph the locals. He is best known for his work on the Omo Valley tribes in Ethiopia, the Venetian Masked models in Venice, the Bokator boxers of Cambodia and the Maikos of Kyoto. He calls these works his Travel Portraits, his Art of Travel Medicine. For most of his works, he does not use flash, reflectors or artificial lighting, depending solely on natural lighting alone. For Robin, every photo must look like a movie poster…
In just slightly more than 2 years, Robin’s travel photos have gathered more than 750 awards worldwide, earning him Grandmaster status within the Australian Photographic Society…
​