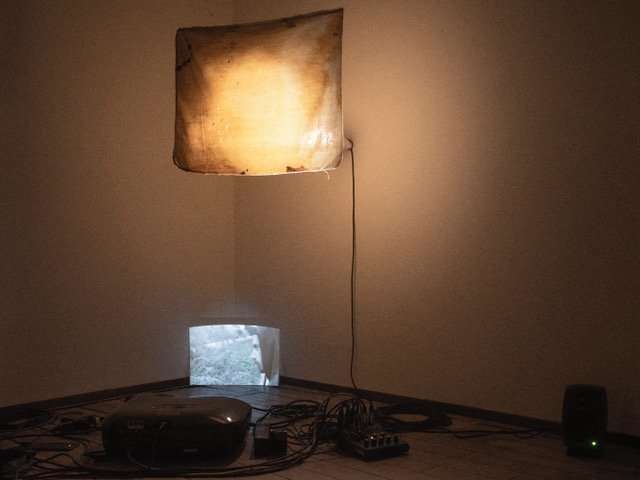 (notes from) These things never happened but have always been 2020

Extract from the research material of an on-going documentary-film project set in Taranto, named 'These things never happened but have always been'. The film explores a feeling of alienation, an internal struggle: a tension between the deep bond with home place and the need to get out of it; moreover, the frustration and melancholy springing from it. The characters live in a limbo, tackling their conflicted feeling toward an oppressive and distracted city. They look for rest to a constant uneasiness. The low-fi images focus on gestures, atmospheres, profiles, escapes, non-urban spaces.

'A contemporary neo-realist film, full of tension, on the point of explosion.' (48th Visions du Réel)

Synopsis:
Turin. Peppino, born in Naples, works as carter. Every day he pulls by hand iron carts which build the biggest European open-air market. He is part of an army of workers who live the street, in the shadow and at the service of the market. He’s father of three sons, he’s used to invent ways to put some more money together. In the last holy days of the year, he makes up a deal to pay a debt. 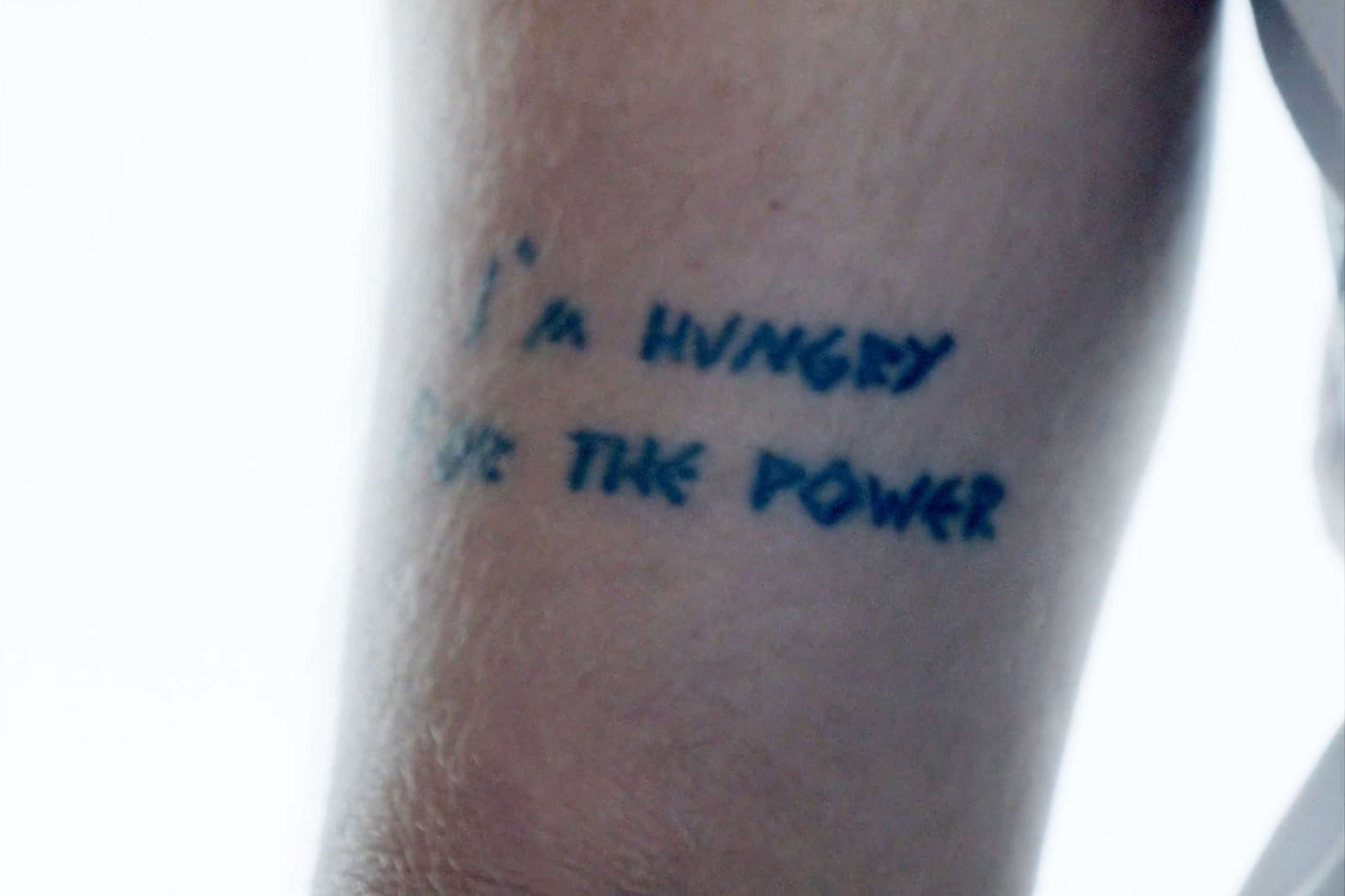 developed with Michela Tomasi, Luca Vianello, Marco Montanaro, Peppe Frisino during an artist residency in Bitonto (Bari) between May and July 2018. Produced by Camera a Sud and Ulixes, funded by SIAE and MiBACT.

presented at Tiefkollectiv 2 in Bolzano / Bozen

Zona 167 is a quarter in Bitonto (Bari)known for criminal matters. Beyond this stigma, we have looked for and brought back stories and specific situations which could keep all the rawness and the contrasts that, starting from its architecture, the district holds: young girls dancing at a catechism party, kids playing with boars traps, three fingers cut off to build an altar buildan altar for devotion, an underwater fight against a 7kg octopus; as well as VIPs-like posing, planes about to land and football supporters' hands up to the sky, rubbish and community spaces.

Pierluca Ditano was born in Apulia in 1991, graduated at University of Turin in political science with a thesis on the intersections between social theatre and documentary. Then he studied film directing at ZeLIG—School for Documentary, Television and New Media, in Bolzano Bozen. In 2020, he got a post-graduate degree in Moving Images Arts at IUAV in Venice, with full marks. He has worked on Italian and international film sets including ‘Effetto Domino’ by Alessandro Rossetto, ‘It was Yesterday’ by Valentina Pedicini and ‘The Man With the Answers’ by Stelios Kammitsis. As filmmaker and author, he depicts moments in which a latent violence arises from the relation between individual and context. 'For those who want to fire' (documentary film, 2016) won national awards and was selected in the international competition of 48th Visions du Réel.