These photographs represent tanks of wine in fermentation, seen from above.
The ongoing project “Cosmogony of Wine” is born from the desire to reveal the magic of the process put in place by man for more than 5000 years to make wine. The story of this elixir reveals our deep attachment to the earth, to nature, to the transformation process inherent to Universe. I wanted to make this collective memory resonate to reveal its initiatory side, its sacred dimension.
My eyes, plunging into the heart of the vats of wine making, wanted to “touch the organic”, to show how Man, who is at the center of the transformation of grapes into wine, reveals its cosmic dimension.
These vats of wine look like planets where fire and water clash in a tumultuous fight, image of a living earth that creaks and “bloats” before becoming an uncertain space.
The biggest challenge for me was to show a transformation that we never see, since it takes place in total darkness, inside the tanks. 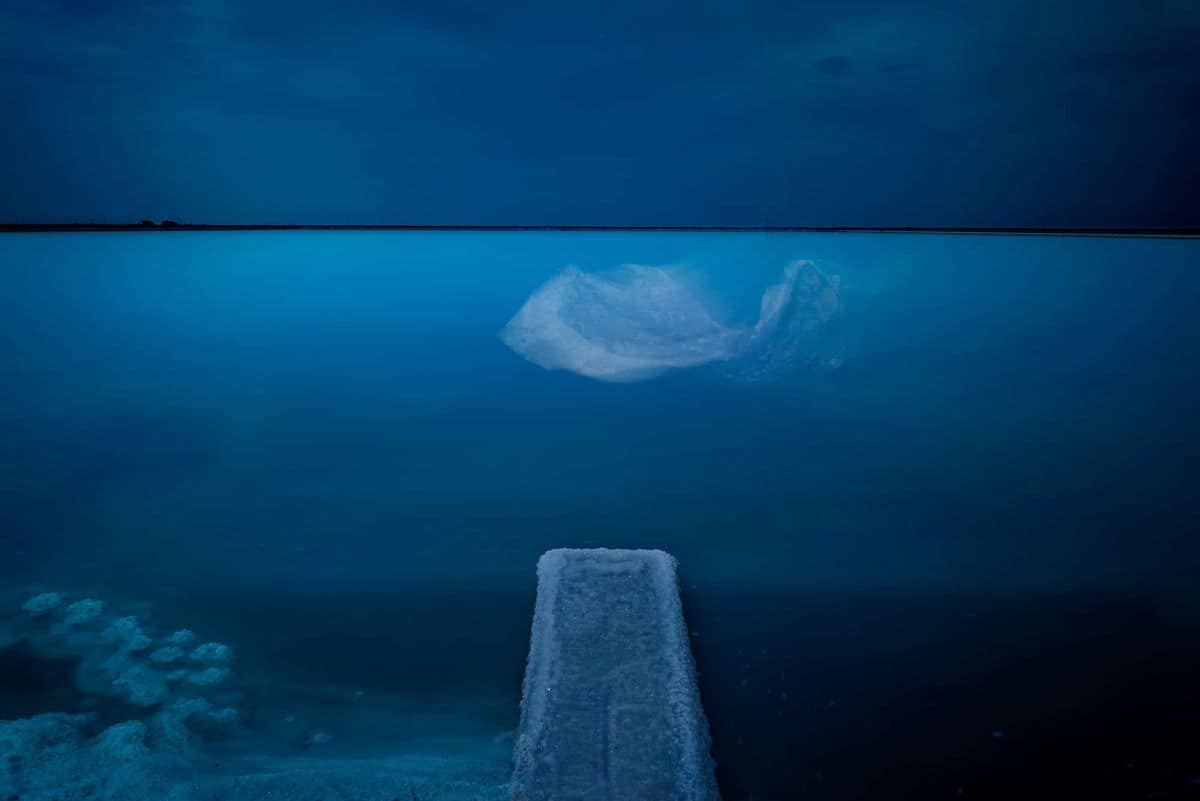 Sometimes Time seems to freeze.
You feel like inhabited by a sudden level of consciousness.
Silence fills the space and becomes palpable.
But silence, perhaps, is only the Resonance of Forgotten Memories
And the Veil, a manifestation of the Persistence of this Vision. 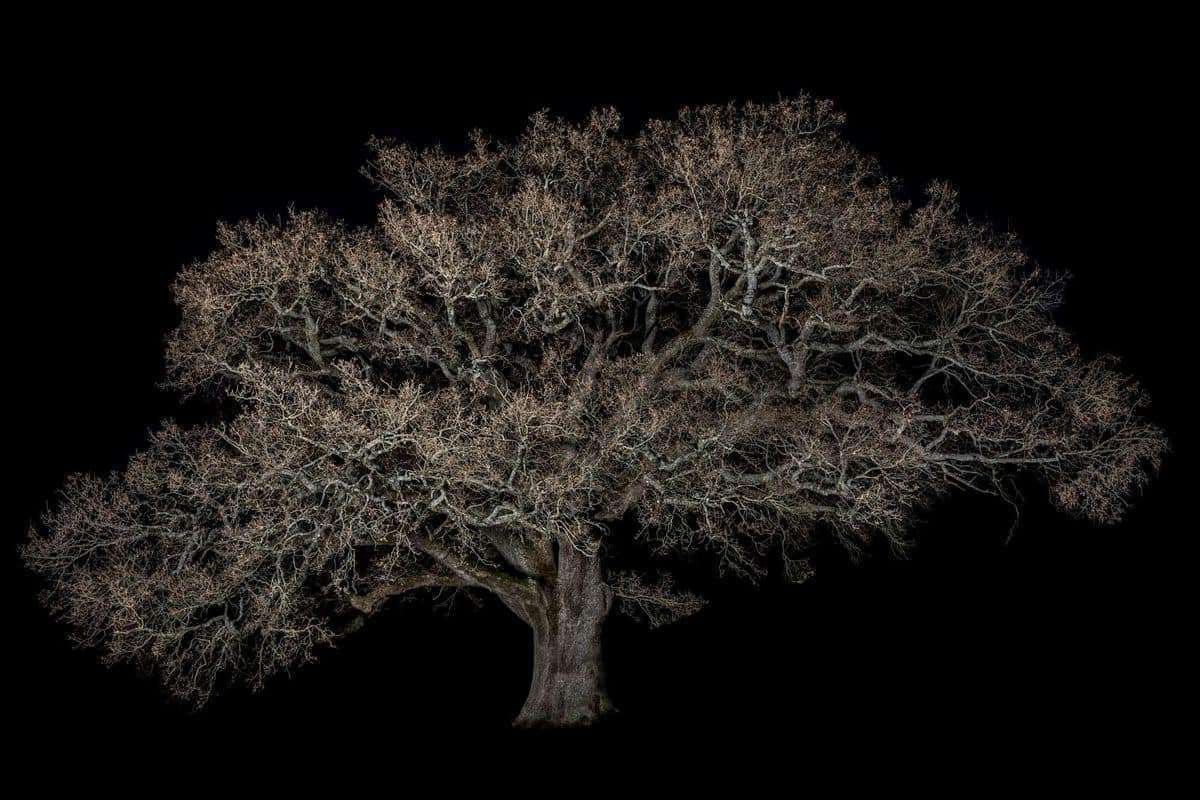 The tree occupies in all the cultures of the world a great symbolic and spiritual importance. Each variety of trees has its own symbolism. I wanted to remove the tree from its environment to be able to look at it, to admire it in its purest form to allow it to reveal its character as in a portrait. Portraits of Trees is an ongoing Project.

Patrick Desgraupes is a Fine Art award winning photographer. He has trained on the job in different Parisian studios and in labs, in which he acquired an understanding of light, one of the strong traits of his current works
His work has been published since 2004 at Editions de la Martinière in numerous magazines and brochures. He become recognized as a large format landscape photographer (4×5 inches large format camera), and his work has been published in the USA and in seven European countries. He has made numerous exhibitions in Iceland, Belgium, France for the National Parks of France and the Ministry of Ecology, in Slovenia, on the island of Reunion and in Guadeloupe.
He currently lives and works in France.