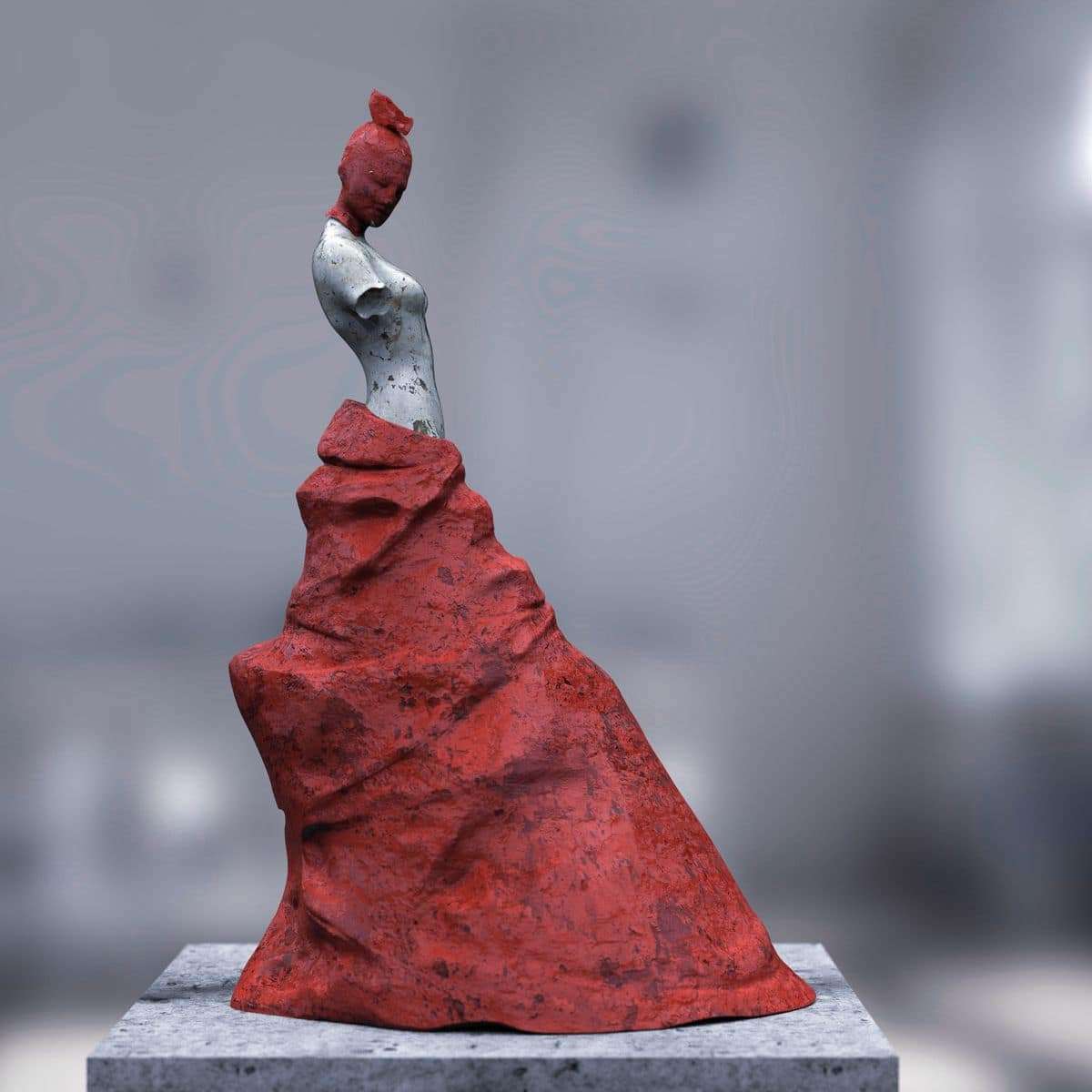 The Queen of Spades as a household name, as the embodiment of cunning, passion in the game, excitement, which completely blows your head, covers the skirt with a wave, but at the same time, which is difficult to resist, because it is some kind of rock that moves towards you. 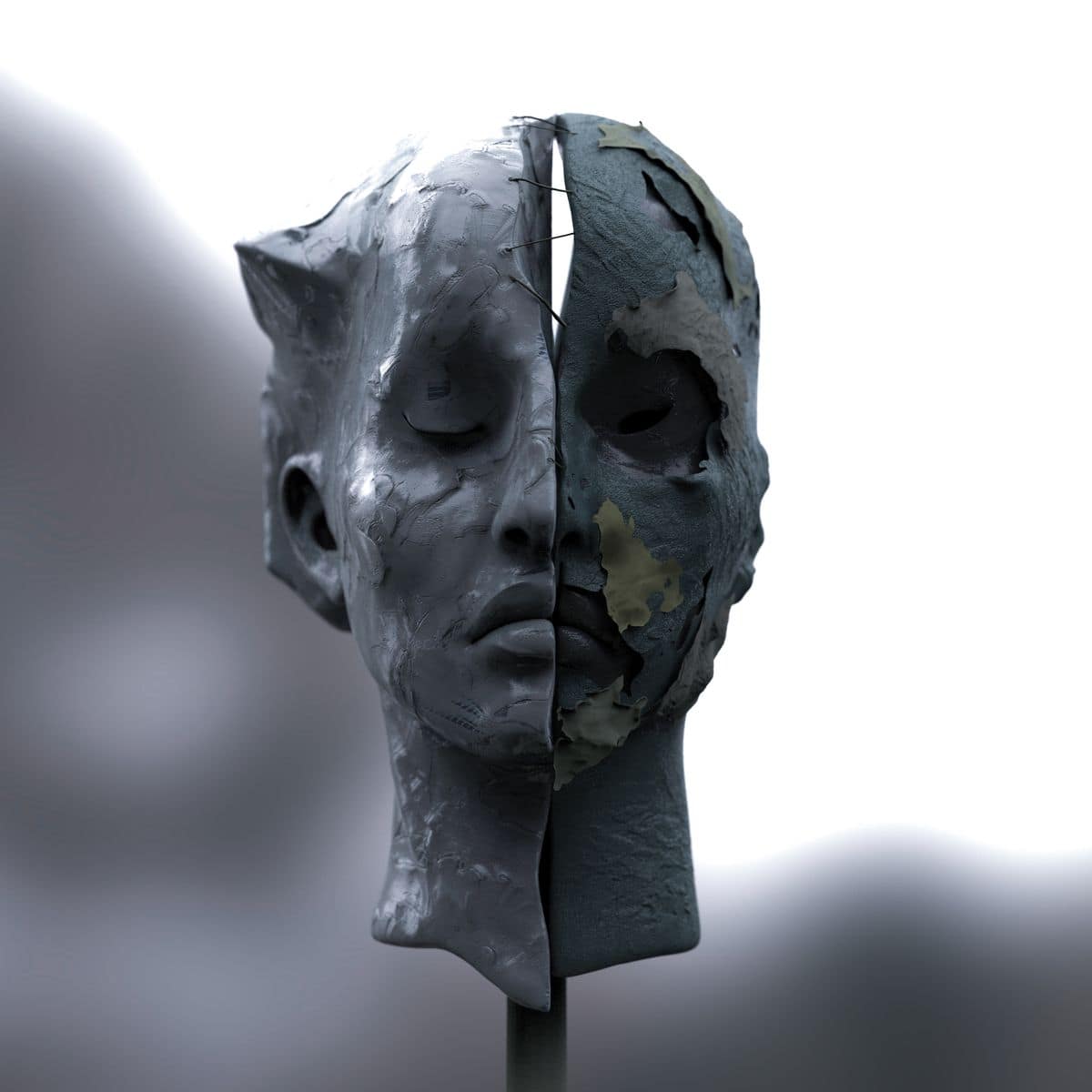 In my work, the transmission of a person's state is a priority. Since I consider diving into a state, one can better contemplate art.

I convey state through an expressive approach to sculpture. Where there are many sensory reactions in terms of perceptions of both the world of metaphysics and the physical world.

I mainly work with clay, since in clay you can feel the volume with your hands and give free rein to improvisation. After molding, I like to experiment with limited materials, through which you can get in touch with nature.

I think my work has both Dionysian and Apollonian aspects. I am more inclined towards art, which carries both a rational and a sensual response to the world.”

Fathullaev Nosirkhoja Sherzodovich was born on March 22, 1994 in Tashkent in the family architect .
In 2013, i graduated from the sculpture department of the Republican College of Art of Uzbekistan.
In 2013, I received a state grant from the K. Behzad National Institute of Arts and Design for the sculpture department . Graduated in 2017.
In 2015, I participated in the Moscow International Festival of Arts.
On November 19, in 2016, the first solo exhibition entitled “Between … at the exhibition were presented sculptural and pictorial works.
On April 14, 2018, in the Ilkhom Theater, the second personal exhibition of modern sculptures entitled “Matter” was held …. 23 easel sculptures were presented at the exhibition.
In 2019, in November, on behalf of Uzbekistan, I participated in the international sculpture symposium in Egypt “Reviving Humanity Memorial“ – the Memorial to the Renaissance of Humanity, which was held by the world youth forum.