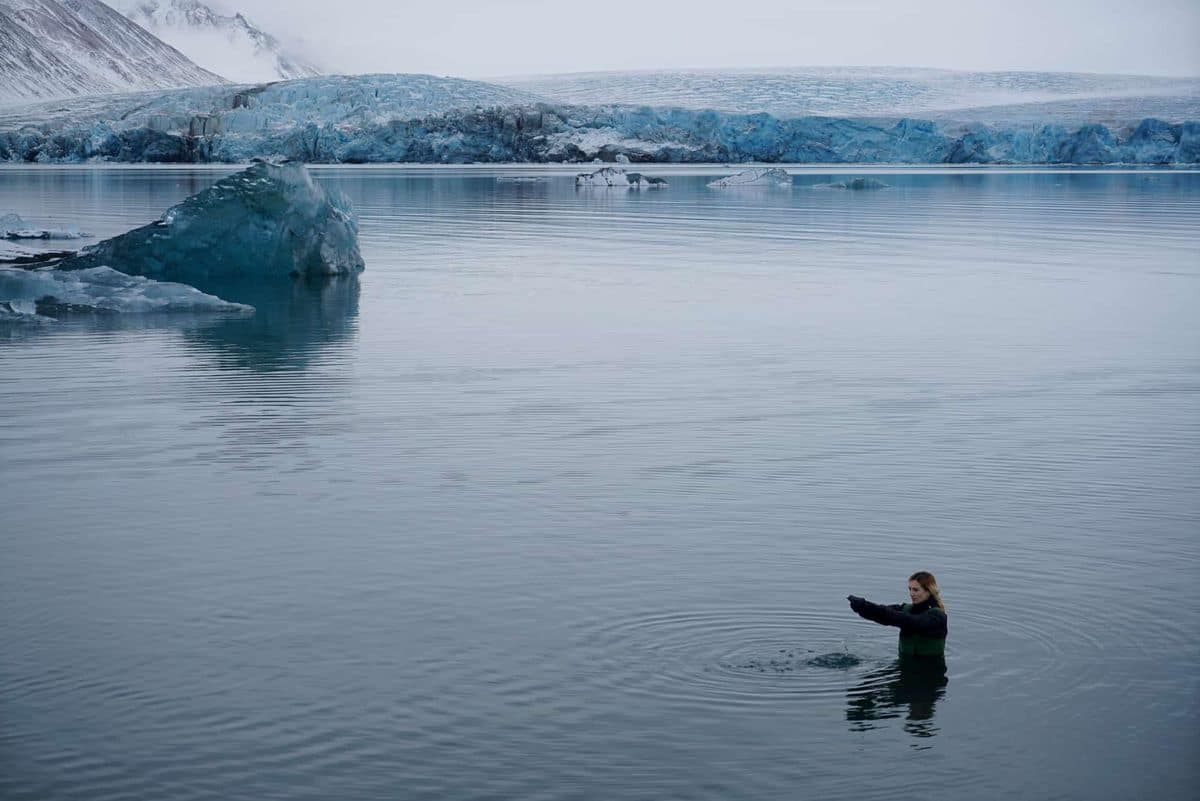 The Reluctant Good Bye is a site-specific performance in which I make ice cubes with an ice cube mold to then throw them at the Arctic sea. The piece is a desperate gesture towards the vastness of the climate crisis, a domestic approach to an unalterable outdoors. Like an anxious joke, the piece is a ridiculous attempt to restrain global warming.

What is our capacity as citizens with no apparent competence to affect such seemingly distant issues? Can we summon change from the domestic? I intend to challenge the power of small gestures with a romantic pilgrimage to the North. The Reluctant Good Bye is a constant effort towards a cause perceived as lost. With the anxiety of a widow who mourns for his lost lover, I propose a proactive grieving for the lost ice. However The Reluctant Good Bye is not about failure, it’s about hope. 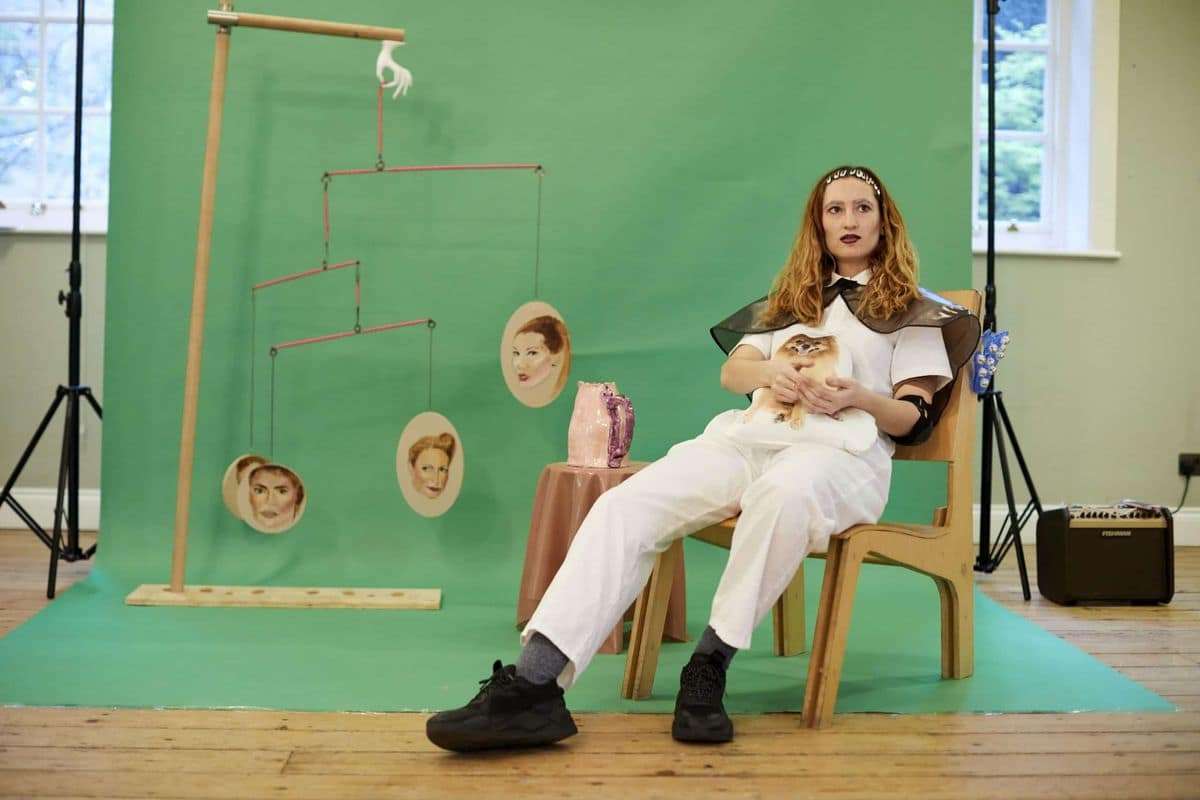 Loosely inspired by the French revolution and specifically on the anecdote of privileged members of the fallen aristocracy putting on free banquets for the people on the streets to gain their favour, fearing that they would suffer a similar fate to the royalty. Taking this process to millennial capitalism ( a sort of Instagramable financial capitalism), Minced Meat offers one of the most unaccessible foods at the time, meat, that is today exploited by the food industry and brought to you by "the sponsor" (which is in this narrative millennial capitalism). You can in fact take a souvenir selfie with the sponsor at the selfie spot. The bread auction references class divisions playing with the term "upper crust" which will be auctioned first, then the middle bits of the loaf, the burnt bottom, etc. The whole piece tries to confuse conceptions of class through food, adapt historical narratives to contemporary references and question our hypocritical relationship to millennial capitalism.

In times of increasing mass surveillance and hyper-visibility – what is privacy, and how is it manifested? Has privacy become a notion of nostalgia – an exotic algorithm?

As we cruise through voluntary algorithmic governance, we acknowledge that privacy is then a thing of the past. It has ceased to be a choice but a lost cause, somehow nostalgic. In a similar way to the loss of the exotic, we have now been deprived of privacy. Covered in data like a suffocating duvet, I propose a carnival. The carnival as the festivity in which the loss of identity is celebrated, a commemoration where everyone is famous and no one is.
Carnival is a reversal ritual, in which social roles are reversed and norms about desired behaviour are suspended. Hierarchies are flattened and identity is blurred. However, how do we effectively blur identity under global surveillance? What might this look like? How may we manufacture a new tradition? Can we install a tradition?

Nora Silva (b. Madrid, 1988) is a Spanish-Chilean artist based in London. She graduated from the Royal College of Art in July 2017, and recent solo shows include I Never Went at ODD in Bucharest, and has performed at leading UK institutions such as Tate Exchange, Design Museum and Camden Arts Centre in London. Nora manufactures contexts and build sculptural installations as a fiction from where to address political issues through performance. She also co-directs The Gramounce, an exhibition supper club, and MilesKm, an arts collective for the research of collaborative practices within the arts.