Avalon, Line, he's one of my most beloved children.
A creature of the world, made from deities astray. A child who bears the will of the land, and the heart of his father.
He has a little tail, too!
It was a quick doodle, but its one I hold dear.
He's crying out loud, suffering his fate, but no face can express the hopelessness he feels.
But his cries are magic!
It's something he cannot escape!
So twisted!
I promise I love him! 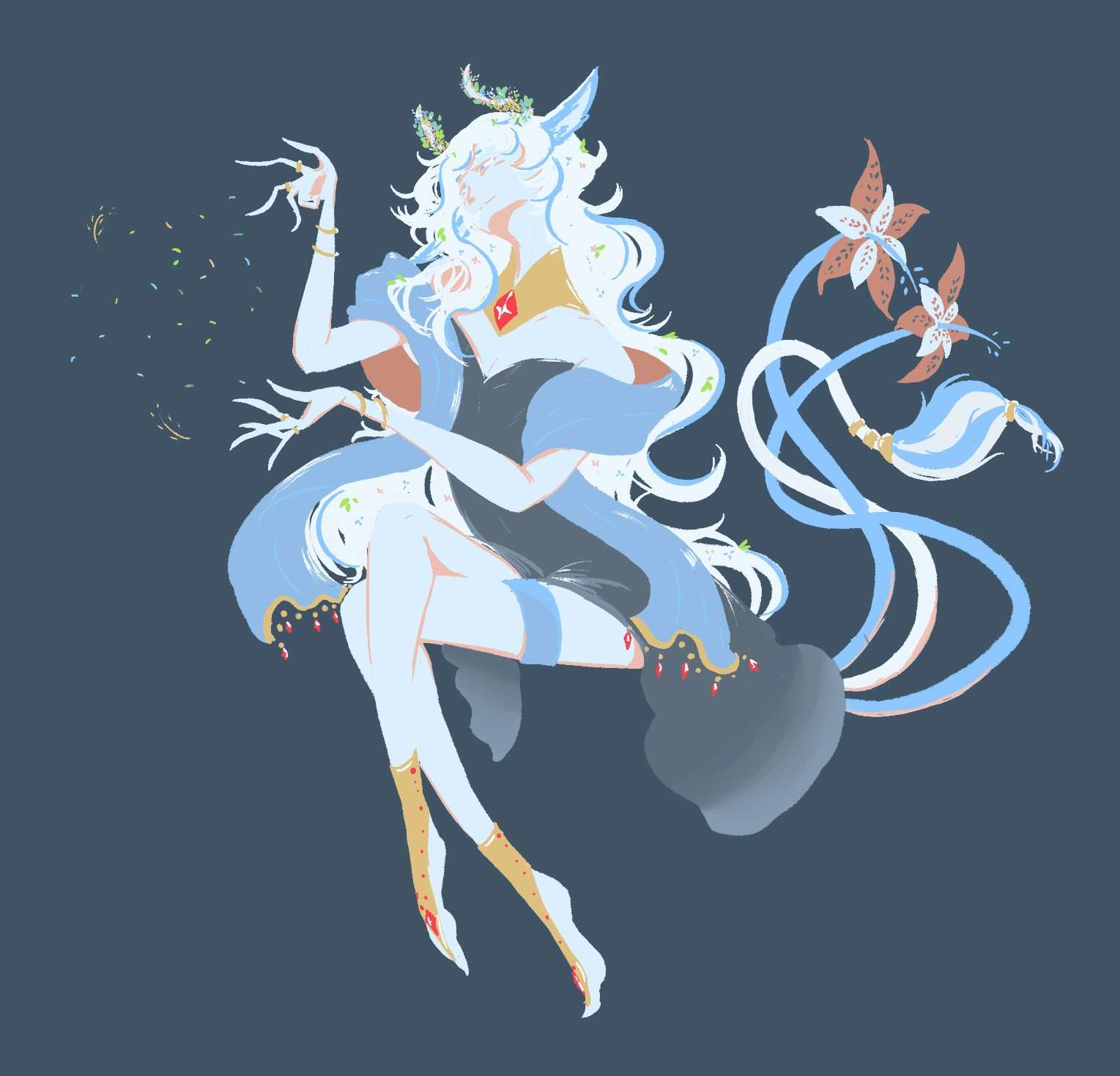 There they sit, their shape a new one.
There they sit! And they called for love.
For the King wanted to want,
so they became desire.

The ancient narrator passed through many hands, serving them as they pleased. Stories are what feed them, history is what they are made of.

The thing about this one! Is twisting the body, just like the soul of the King! Is a visage far gone, no background, for there is nothing else but his desire in the void.

An artist from faraway!
Born in 1998, not so long ago.
I spent most of my childhood hidden away – in a little room, not allowed to do much. All I had was my stories! Stories I made, friends I created, I wanted to see them alive!
My stories were my all for my very depressing childhood, up until I graduated high school. Then I left that house for a new whole place! The capital city, Santiago. A place I was completely alone in, a broke student with no mental stability!
Mind you, it was an awful year! I studied philosophy (and loved it) but left it, wanting to get rid of the connections I made during that time. Then, digital animation appeared in the picture, and I studied that instead.
However! 3D is not enjoyable to me! So I couldn't finish it. But I did learn a lot about myself and my stories.
Stories! Stories is what I love and what I do! Characters are what drive me!
I draw with the wind, for art needs to fly, and I write with the pain I have adquired, so it can be shared.