Hüzün is a Turkish originating from Arabic حزن. The word describes a collective emotion similar to melancholia, many novelists and translators claim it to be untranslatable. Some literary figures differentiate hüzün from melancholia with the emotion’s collective characteristics.

Hüzün is a tranny name is shot in collaboration with a Turkish trans-activist, sex-worker, artist and writer Gani_meth. The video tackles the mourning and melancholia in the queer community of Turkey while aiming to subvert the meaning of hüzün in a direction that reflects on the violence that minorities face every day. The video is shot in parallel to an archival work around hüzün and its political implications in today’s politics. 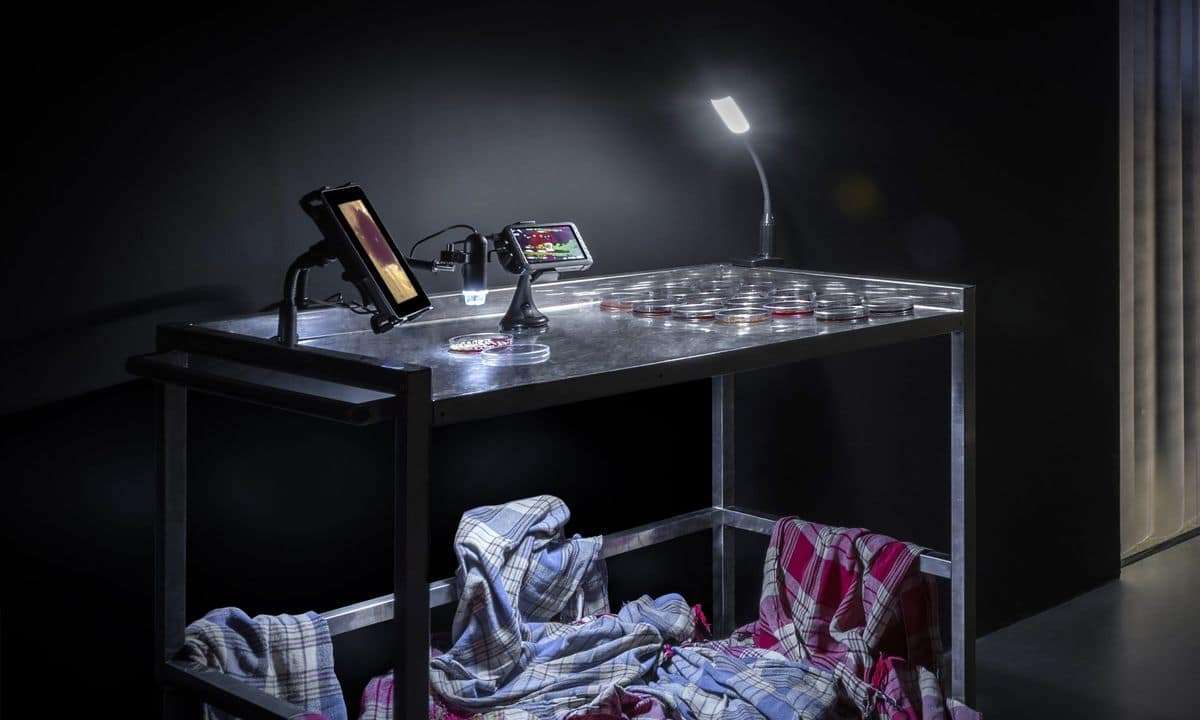 Microbiota of Desire (a bacterial map for Istanbul's hammams) 2018

Hammams are built for the purposes of cleaning and sanitization. They are gendered, a hammam can either serve men or women. There are the places the Muslim societies have their rituals of cleaning, relaxing and socializing. However, they can also serve as queer heterotopias, they make space for (homo)sexual intimacies. Although these hammams, repurposed as secret sexpublics, are internationally famous, they also face ‘moral sanitizations’. An example of this might be the police raid to the Firuzaga Hamami, one of the most famous gay hammams of Istanbul, in 2014. This raid has ended with the arrest of 60 individuals.

Microbiota of Desire (A bacterial map for Istanbul’s hammams), views the bodily and bacterial connection in those hammams as the traces of queer desire in public spaces. With an approach close to molecular anthropology, the project aims at investigating and archiving the homosocial relationship in hammams on a microscopic level. 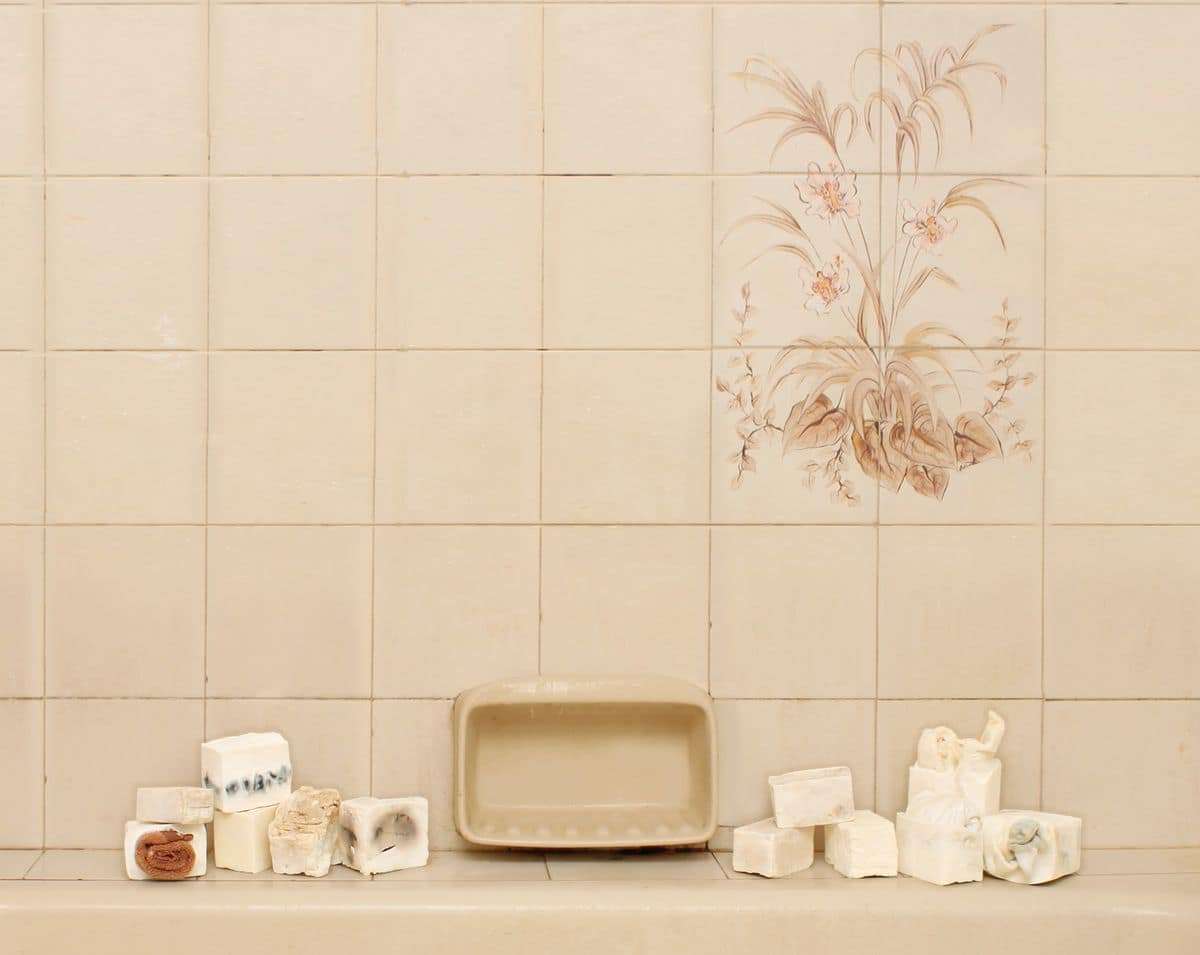 At a time that brings a global re-interpretation of the body and its care, [soap portraits] is an installation that views soap as a vibrant and intimate matter. The installation includes a series of object experiments, custom-made soap bars that include our own bodily residue and personal objects. These objects can be shown in functional or fictional bathroom settings. The soap-bars in the series include:
– Head hair,
– Chest hair,
– Beard,
– Used underwear,
– Used socks,
– Used towels,
– Urine.

Nihat Karataşlı is an artist currently based in Beirut. He makes videos, animations, sculptures, performances and installations, mostly concerned with intimacy in the physical and virtual public spaces. In his current projects, he concentrates on rituals of sanitization, care and repair. Karatasli holds an MFA degree from the School of the Art Institute of Chicago and he participated in artist residencies in Lebanon, South Korea, Spain and Turkey; including the HWP of Ashkal Alwan and the Research and Production Programme of 16th Istanbul Biennial. He gave artist talks/lectures in institutions like Koc University (Istanbul), The SAIC (Chicago), Framer Framed (Amsterdam), Akbank Sanat (Istanbul), Borusan Contemporary (Istanbul) and YKY Kültür (Istanbul). He published articles and interviews in Istanbul-based arts magazines Art Unlimited and border_less. He is the co-founder of hüzünArchive run under Koç University (Istanbul), as well as the eco-collective [s-a-p-o] based in Lebanon.