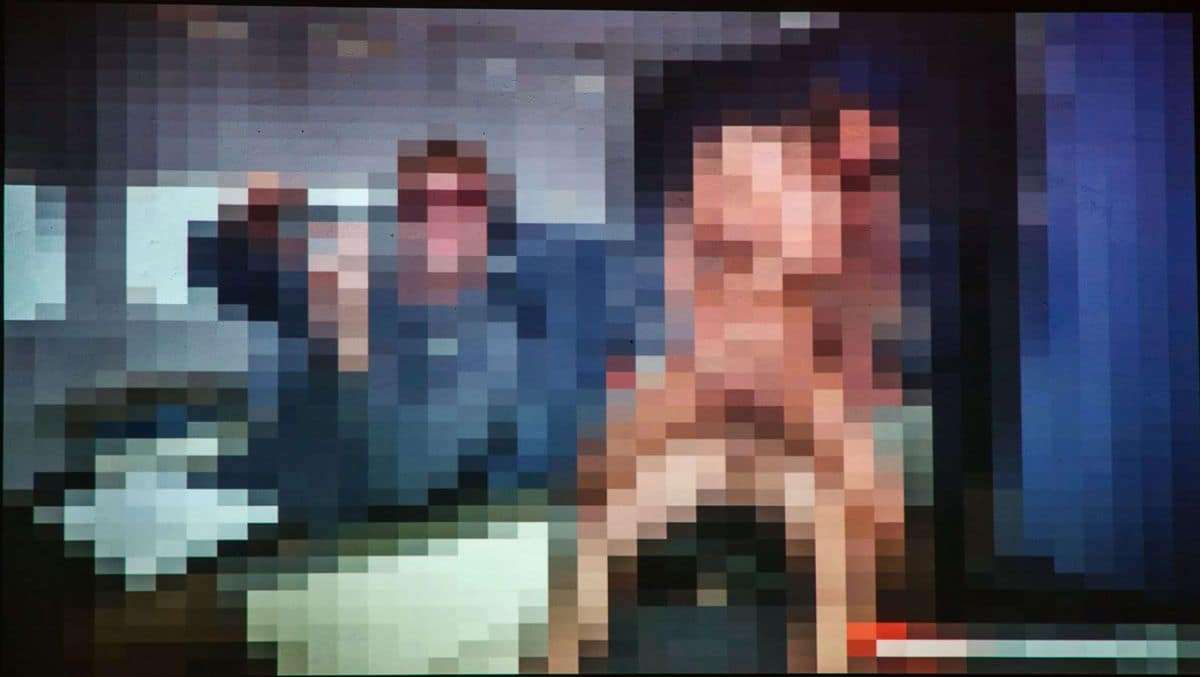 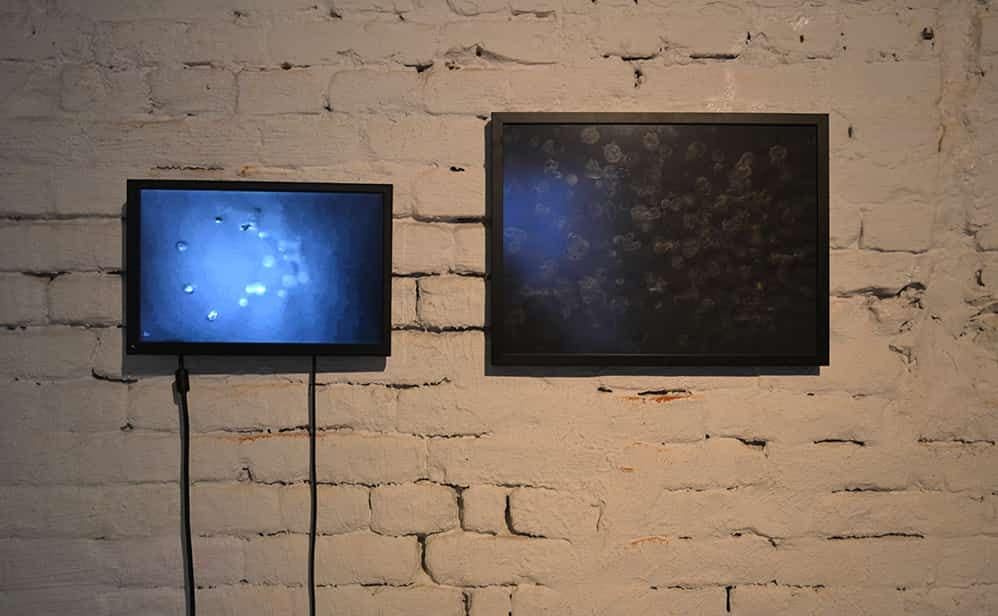 The game of visual elements 2014 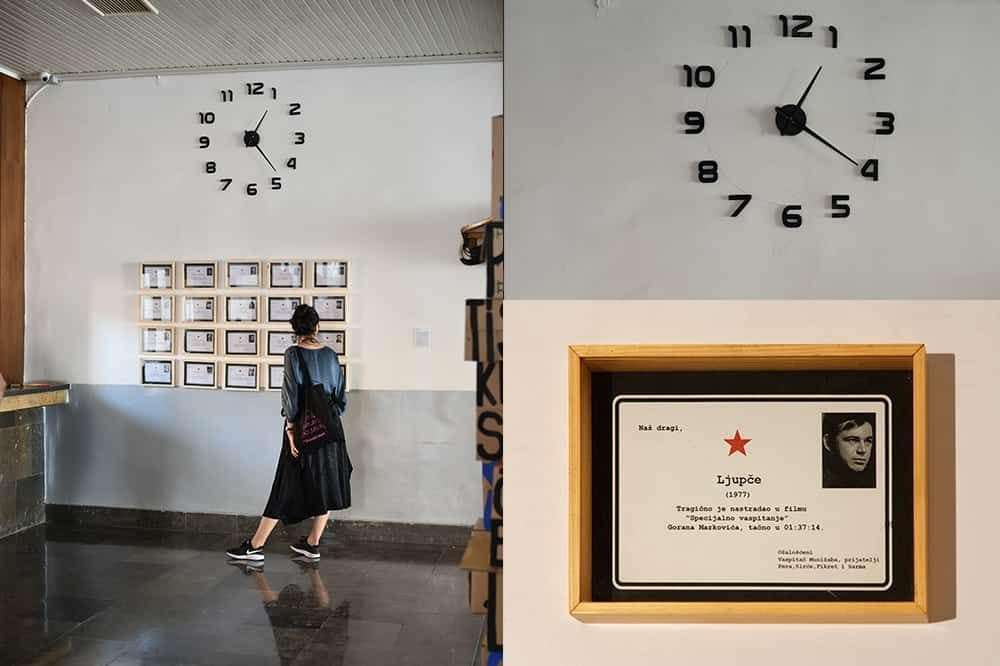 The work is conceived as a process of archiving deaths in the films of socialist Yugoslavia. The basic idea of this installation is the attempt to create a list of casualties from the first recorded movie “In the mountains of Yugoslavia” (1946) to the last movie “Negligence” (1992).

Production of this work consists of creating hand-made boxes in which obituaries are packed. The obituaries display the picture, name of the deceased, the year of the movie creation and the author’s name, the time of death as well as the names of mourners. The red star, located in the central part of each obituary, as a symbol and memorial represents an ideological political framework of the country in which films were made.

Arranging uniform obituaries on the wall of exhibition space, would have the function of building the memorial cemetery of the former filmmaking of a destroyed, war-torn and divided country. Due to its characteristic (continuous collection), this work is not specified and defined

Mirza Dedać (Belgrade, Serbia) graduated from the Faculty of Fine Arts, Department of
Painting at the University of Arts in Belgrade in the class of professor Čedomir Vasić. He holds
an MFA from the same program with mentorship by professor Mileta Prodanović, where he is
currently pursuing his PhD. He is the recipient of the Stevan Knežević Award for students’
drawing from the Faculty of Fine Arts in Belgrade.