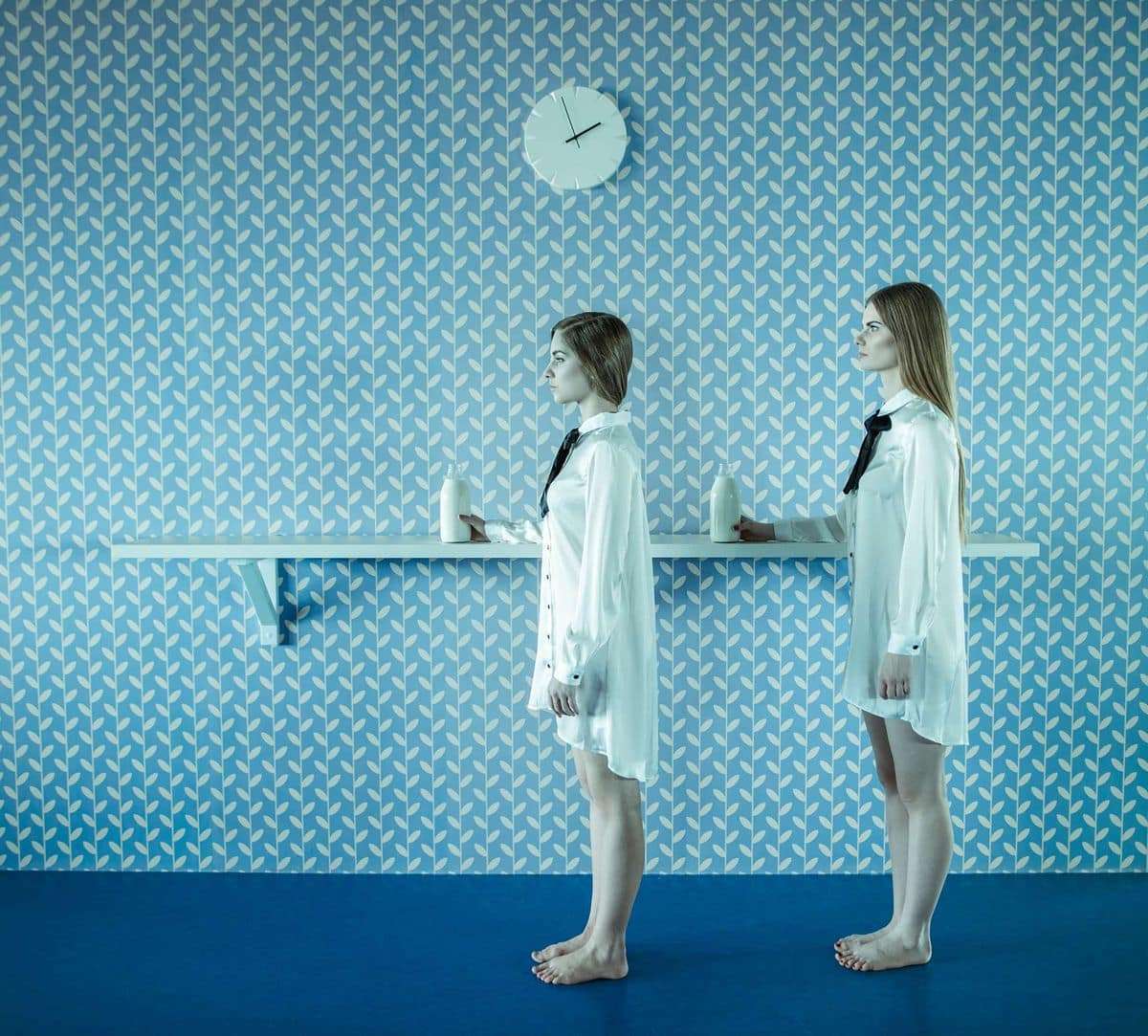 From the series Milkiller. Through the image I wanted to express the purity, symmetry and color balance. The entire series carries in the background theme of milk consumption and should lead to reflection on the overuse and its effect on the human body. 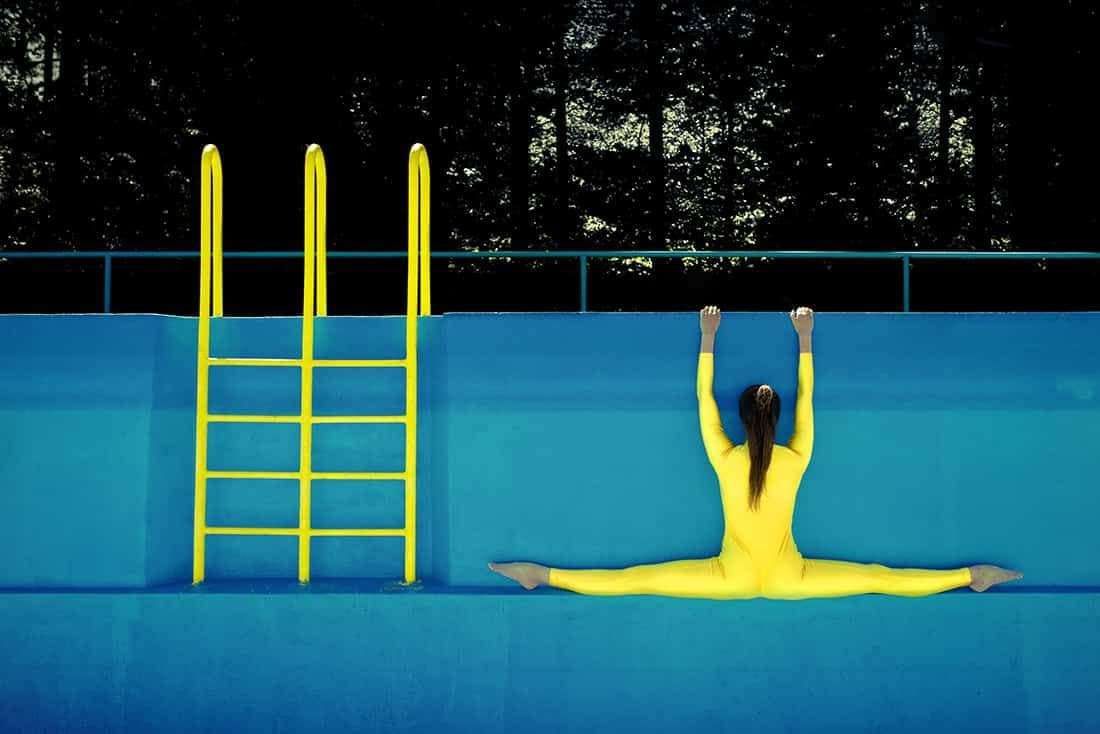 Warm up cover. The whole series is devoted to movement and I created it in the empty swimming pool, next to which I was driving my car for over a year. In the photo is 5-time Czech champion, Monika Vlčková. 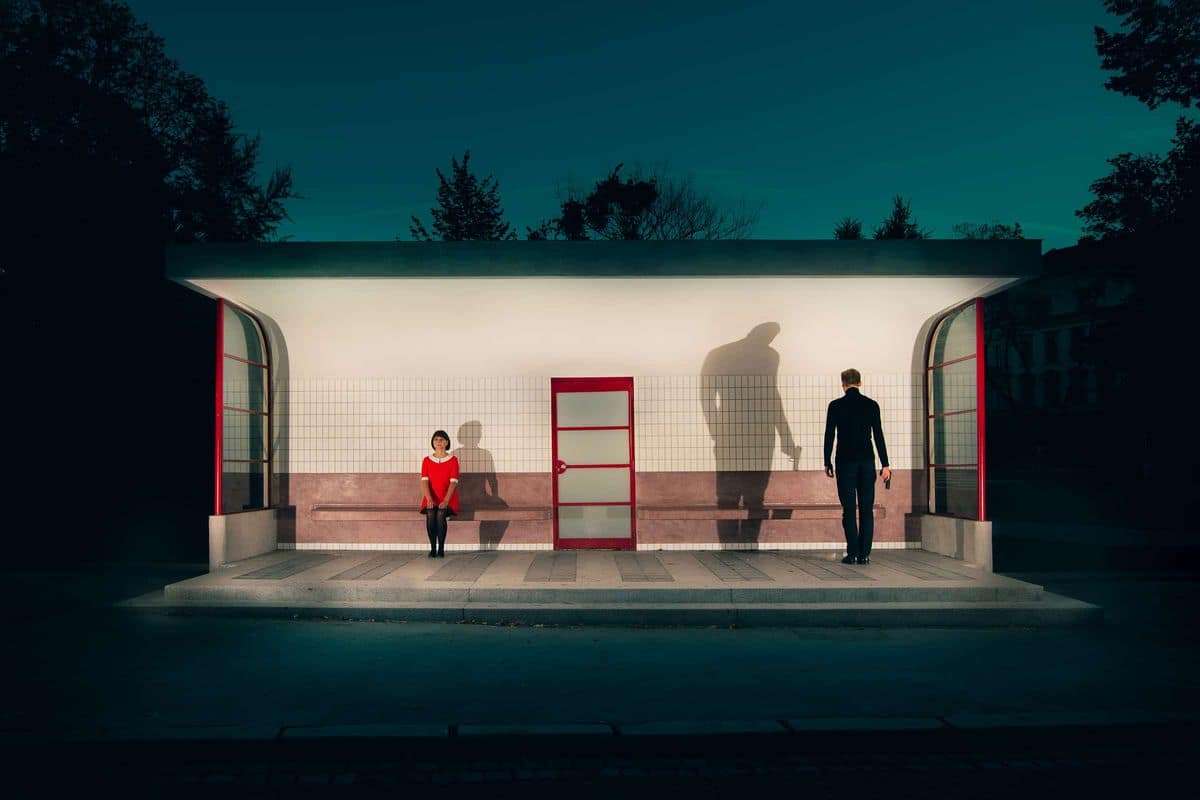 From the cycle which I take photos of ordinary people who have been through something extraordinarily difficult.The heroine of this story is Katka (Cathy), a victim of domestic violence. Katka was 18 years old when her mother died tragically, and she had to take care of her younger brother. Her then husband, father of her son, was supposed to support her.Instead, he turned out to be a rapist, and Katka was forced to flee with her son. Her husband found her and one January afternoon he fired two shots at her. After that, he turned the gun on himself.
Having undergone several operations, Katka survived. Gradually, she began to live a new life with her new partner, who became her second husband later. She was getting rid of fear and gaining self-confidence. Many years later, though, the marriage broke up and they got divorced. A couple of months later, her ex-husband committed a suicide by shooting himself. Ironically, he killed himself with the weapon he had once bought to protect Katka

Milos Nejezchleb (41) has only been focusing on conceptual photographic work for 4 years; however, he has already more than 20 international awards. For example, he is the double absolute winner of the Nikon Calendar Contest, a Silver Medalist of the Fine Art Photography Award in London and the Double Trierenberg Super Circuit Gold Medalist. He also became the overall winner of its Liquid contest 2018 and finalist of the 13th Arte Laguna Prize, the International Art Contest in Venezia. In October 2018 he won the most prestigious competition in the Czech Republic- Czech Press Photo in the Lifestyle Single category.
The most characteristic features of his photographs are noticeably colorful elements with a clear focus on the art of photography.
Miloš often chooses current social topics, which he processes as stories using photographic series. These stories are narrated by people. He works on such series on his own and ensures the entire Art direction.