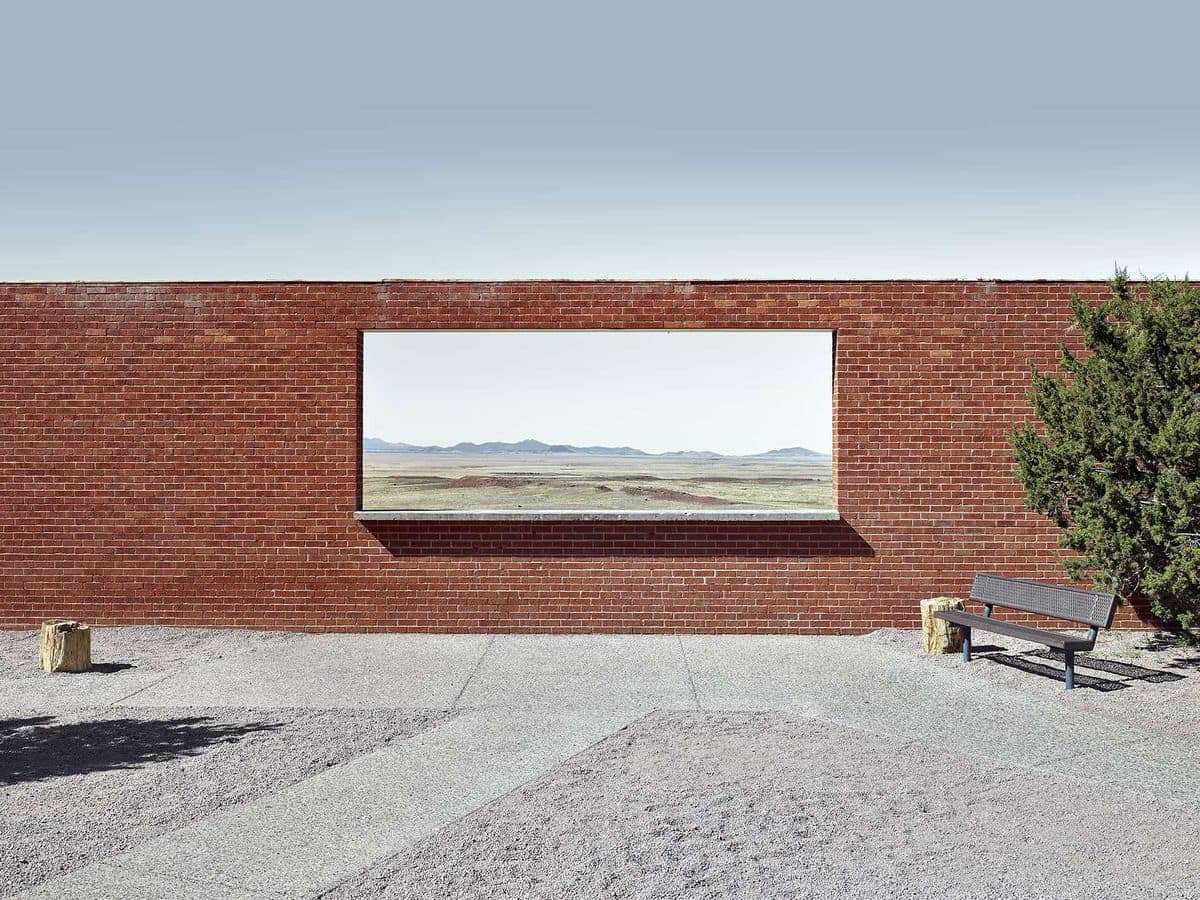 Lost America examines a quiet stillness in a forgotten landscape that is, in a sense: ‘on-pause’.

Backwater towns and rural corners are juxtaposed with the ambiguity of detached suburbia. Places appear frozen in time, their inhabitants absent or long since departed.

Ardently stagnant in their appearance, the images aim to unlock a moment of reflective contemplation and instil a melancholic feeling of familiarity.

One might not notice or acknowledge these spaces, especially when viewed within the vast stretch of America’s panorama. Yet, when framed as a single vignette, the places can appear to echo a moment of mournful reverie. Or, for some, they might behold an alluringly sombre, everlasting impression. 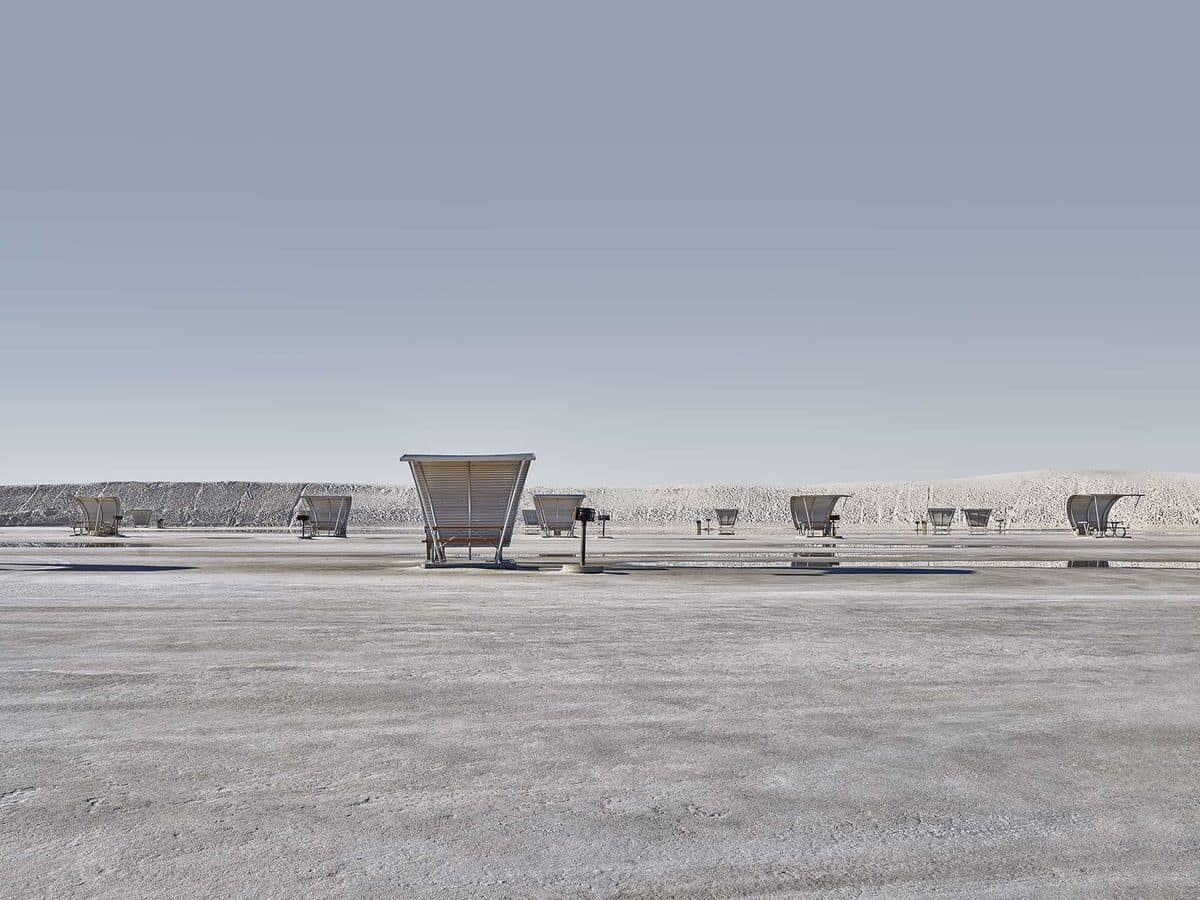 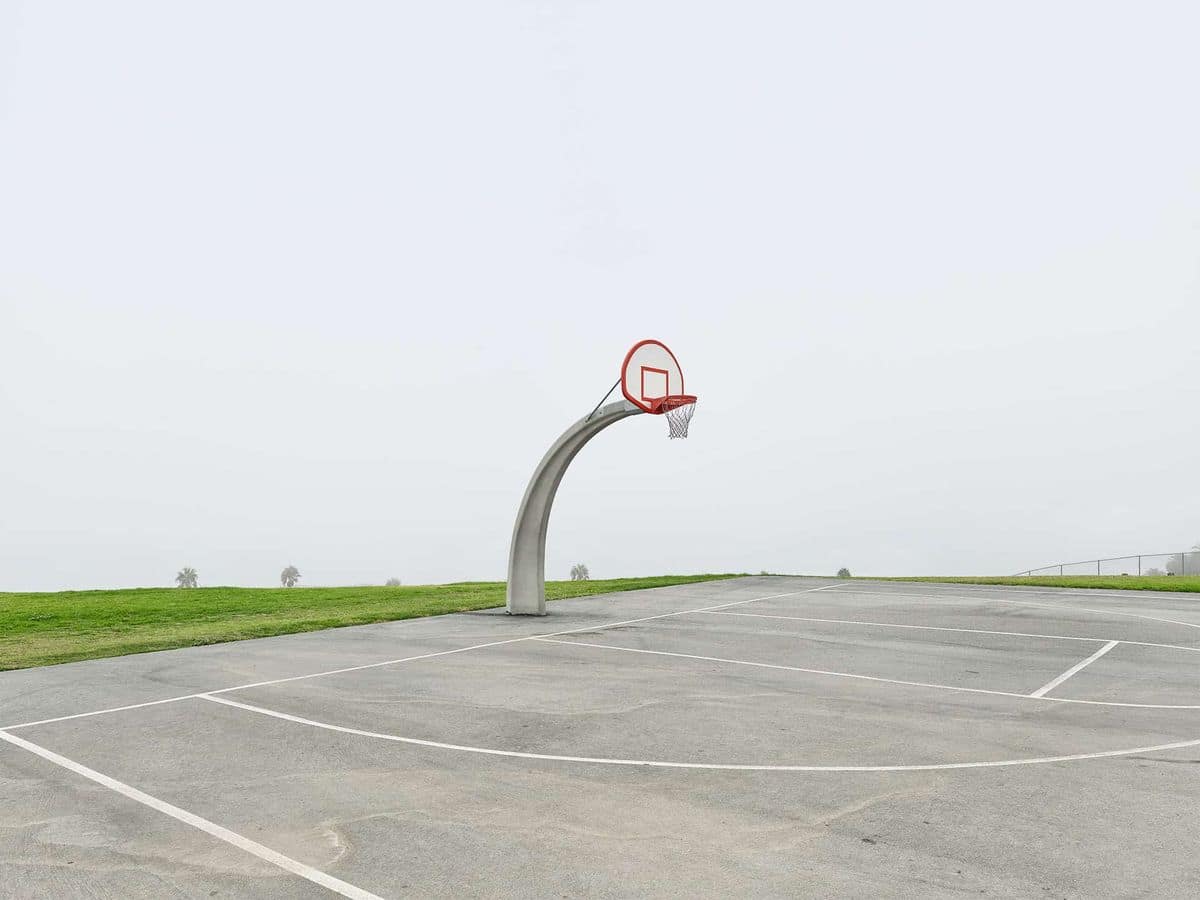 I was born and raised in Bristol, England through the ’70s and ’80s in a typical suburb.

As a child, television and movies were my favourite distraction, especially anything from the United States. The backdrop of the North American scenery felt like an exotic antidote to the humdrum of the English city suburbs and countryside.

Drawing on my childhood memories, the visuals of the American landscape remained a major influence on my photography. I became inspired by North American photographers of the ’60s and ’70s who were prevalent in using large format film. This laborious system of capture enhanced these seemingly ordinary-looking street scenes and vistas with fastidious detail.

My creative vision is to capture a calm and melancholic disposition in the landscape and create a scene of discernible simplicity to evoke an emotional and response from within.