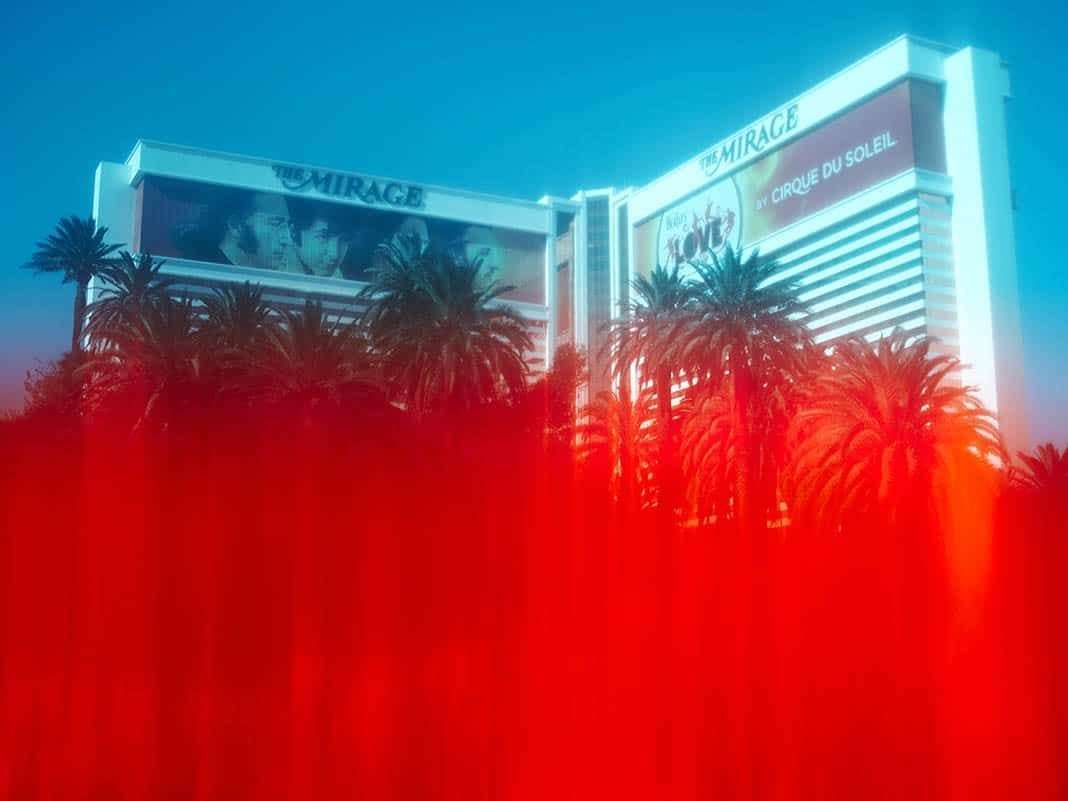 The idea of the single soul is the basis of Western religion and society. It is the source of our individuality and our desire. And the portrait defines this self, by exposing the soul through a clarity of vision. We feel we can sense the texture of this soul through the details and subtleties of the subject’s expression and manner.

“In reality however, every ego, so far from being a unity is in the highest degree a manifold world, a constellated heaven, a chaos of forms, of states and stages, of inheritances and potentialities. It appears to be a necessity as imperative as eating and breathing for everyone to be forced to regard this chaos as a unity and to speak of his ego as though it were a one-fold and clearly detached and fixed phenomenon. Even the best of us shares the delusion.” – Herman Hesse, The Steppenwolf

We can instead conceive of the soul as a composite of thousands of disparate souls, extracted by circumstance and reaction. This series seeks to shed light on this great expanse within us, beyond what we aim and hope to be seen as, and into the far reaches of our psyche, dark corners unknown to us until the very moment they emerge. Sheba for ‘Bypassing the Rational’. 2017

Photography has flooded our world with images of ourselves. We are accustomed to seeing and assessing images of people constantly, most of whom are celebrities or strangers we will never meet or know. We instantly affix attributes, often based just on the attractiveness of the other gender.

In the 19th century, photography allowed painting to pull away from detail to focus on an emotional response to reality. With ‘Bypassing the Rational,’ I am knowingly retreating from the details which draw and entice us, and which allow us to judge. Seeing every pore, every scar and sag is not a route to intimacy; it is a pretence.

Instead, the focus only reaches part of the figure. The rest is a blur in a vibrant, limitless sea of color, a confluence of emotions and feelings; this evokes the traces of memory we have for each other. The limited focus demonstrates our inability to ever fully understand each other. This action becomes so pronounced, genders can be difficult to discern; even the basics can’t be taken for granted. ‘Our story of the fall in the Garden sees nature as corrupt; and that myth corrupts the whole world for us. Because nature is thought of as corrupt, every spontaneous act is sinful and must not be yielded to. You get a totally different civilization and a totally different way of living according to whether your myth presents nature as fallen or whether nature is in itself a manifestation of divinity, and the spirit is the revelation of the divinity that is inherent in nature,” – Joseph Campbell (The Power of Myth, 1988)

Once it was established that God was separate from Nature, Western civilization took a headlong turn into dominating and subjugating Nature. We can see that Manifest Destiny and its agricultural corollary ‘Rain follows the plow’ in the American West built upon this myth, imagining Nature submitting willfully to man’s instruments of control.

“In this miracle of progress, the plow was the unerring prophet, the procuring cause, not by any magic or enchantment, not by incantations or offerings, but instead by the sweat of his face toiling with his hands, man can persuade the heavens to yield their treasures of dew and rain upon the land he has chosen for his dwelling … The raindrop never fails to fall and answer to the imploring power or prayer of labor,” Charles Dana Wilber (The Great Valleys and Prairies of Nebraska and the Northwest, 1881)

Las Vegas expands upon these myths by serving as the symbol of conquered Nature, a city where casinos rise like mountains, each borrowing from the fabled Venice, Paris, New York, ancient Egypt and Rome. Along with Nature, time and place have been overcome; this is a total victory where anything is possible—a template for cities like Dubai or Abu Dhabi.

In ‘A Corrupt Nature’ our traditional viewpoint of Las Vegas is flipped. Our focus is sets of lonely, forgotten trees and strange piles of detritus resembling pyramids, the casinos far in the background. Immediately, we’re reminded of the barren landscape that preceded our arrival. Through the use of color, these elements transcend their ordinary appearance and become symbols of Nature’s inherent power and endurance, patiently outlasting eras and species.

Maciek Jasik was born in Gdansk, Poland in 1978 and came to the US six years later with his family. His work is primarily focused on society’s relationship with nature and questions of identity, representation and the self. Since 2009 he has focused on the continuing ‘A Thousand Souls’ and ‘Bypassing the Rational’ series, which employ an in-camer color technique to question ideas of identity and gender. From those two series, he expanded the technique to landscapes in the Las Vegas project ‘A Corrupt Nature’ (2013) to examine the American relationship to nature. In ‘The Secret Lives’ (2016) he explored the mystical origins of fruits and vegetables. He is currently working on a series of nudes and portraits about identity within relationships called ‘Deeply-Ordered Chaos.'