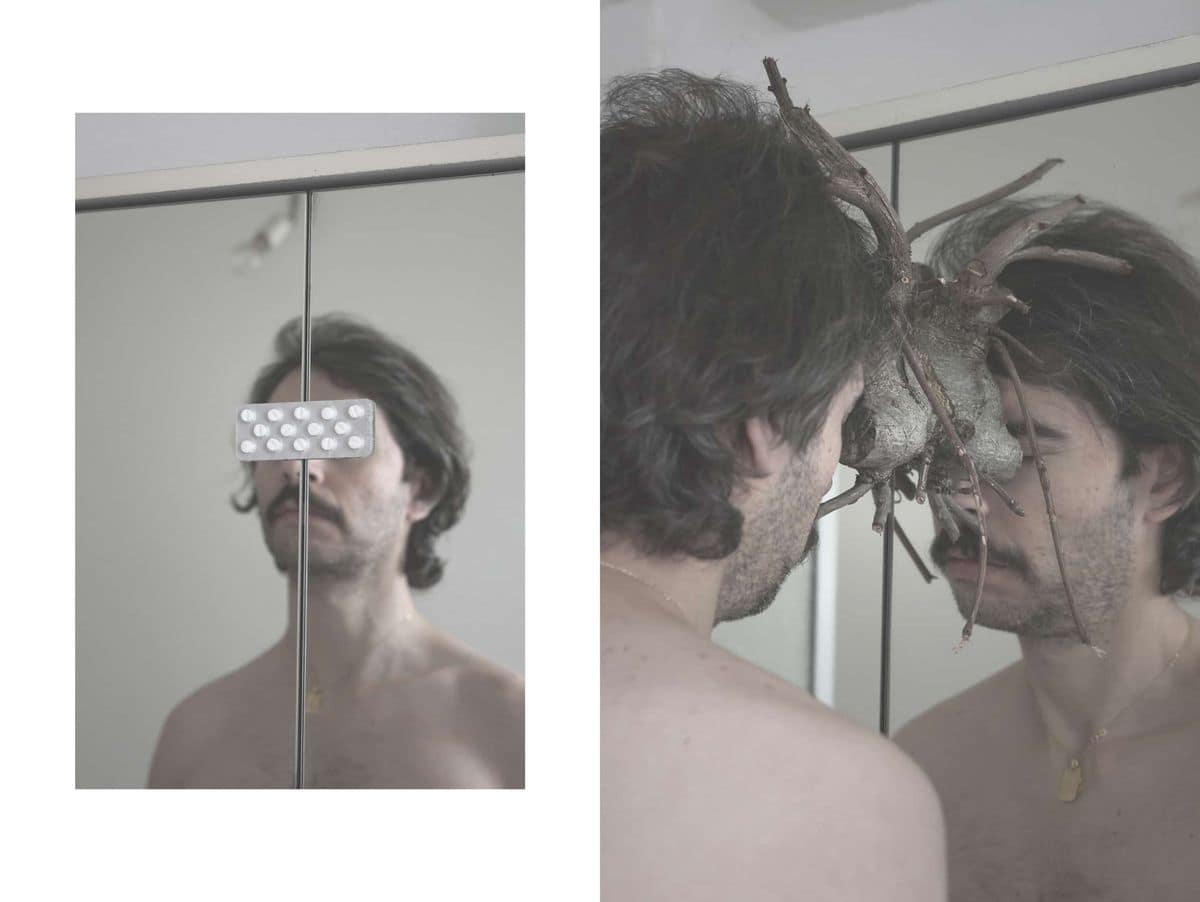 “I kiss holes for the bullets” – A map of self depression

The following images show my states of depression, melancholy, anxiety, insomnia, paranoia, isolation, loneliness, emptiness and weariness. It is an invading and never-ending bipolar disorder through which i never cease to question myself : why am i so detached from reality? so disappointed by it? never being able to cope with it?

This work became alive by “assimilating” past and future photos into its own dimension ; a “black hole” generated by my major depressive episode. A psychic self-destruction that gave birth to an ongoing visual construction.

"The clarity is not born of what we imagine the clear, but what we become aware of the dark." Carl Gustav Jung.

The first part of the title is a lyric from a song called “Rosary” by Scott Walker.

I was born in Beirut – Lebanon in 1977. I wanted to be a graphic designer in the purpose to design CD booklets and posters. In 1995 i went to Brussels for two years to study Typography and Graphic Design at La Cambre (school of visual arts in Brussels). After it, i returned to my country and had my degree in Mass Media – Publicity at the Lebanese University. In 2001 i moved to France where i live now, and had my master degree in Communication-Publicity. Then i dropped all my publicity studies out of interest, but the passion to produce an image was still a need inside me, so i turned naturally into photography. In 2012 i had my degree in Fine Arts – Photography at the University of Paris 8.