Based on a script written by Lars Nordby, an original score composed by Mirian Kolev is voice-over by Leonid Yovchev and played through a surround system. The sound installation, titled Dubious Chalk Circle, is presented in the garden at the Archeological Museum in Veliko Turnovo during the European Nights of Museums. The installation is part of Nordby’s continuous exploration of identity, theatricality and his conceptual framework titled irrelational. The title Dubious Chalk Circle is borrowed from Bertolt Brecht’s theater play Caucasian Chalk Circle. The script written by Nordby is inspired by Henrik Ibsen’s immaterial approach to identity and Jacque Rancière’s notion of Ibsen’s ‘Immobile Theater’.
Video documentation: https://larsnordby.com/dubious-chalk-circle 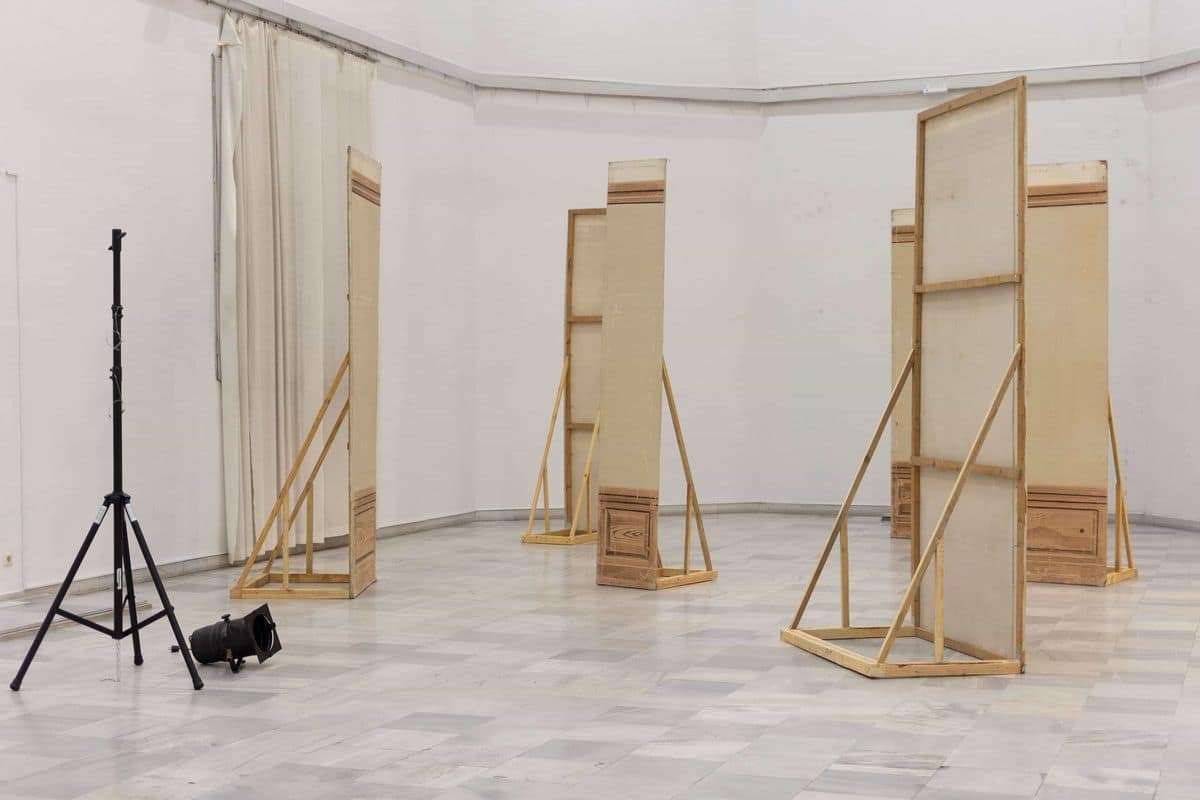 Old Laughter and Synonyms for Actors 2018

19.11 – 07.12.2018
Rafael Mihaylov Exhibition Halls
“Each section of the show represents a different medium and approach to the theme. First: a video-work that probes the notion of the actor in his performing environment, but as not yet performing. Second: a series of photographs of actors in preparation for performance. Third: an installation-piece using theatre props as freestanding sculptural objects. There is an emphasis on the preparatory elements that create theatre, the building blocks that support the performance. Yet, reconfigured within the gallery space, they become artworks in their own right, rather than pieces that support overall performance. There is, therefore, a cyclical process, and recycling that changes the nature of the objects on display. Theatre props imitating walls are presented as sculptural artworks that allow the viewer to register them as canvases with paintings.”
– Hanna Gjelten Hattrem, Outtake from the press release. 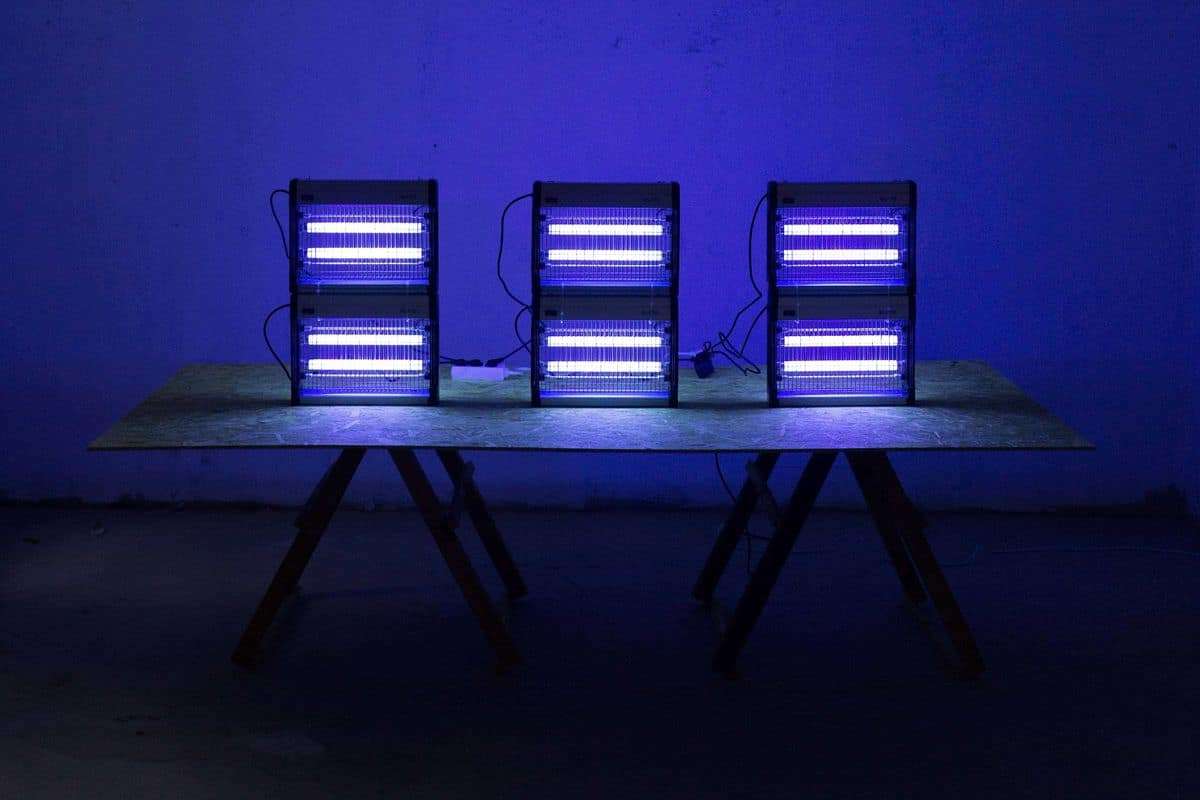 Abstract Frontline of Identity: TO TOLE 2018

15.06 – 30.06.2018
Curated by Denitsa Milusheva
Radical Gallery
“Lars Nordby repeatedly tackles the issue of identity, utilizing conceptual means through the visual form. In his latest contemplation over the abstract boundaries of where the factual – by definition – the frontline of identity begins and where, and if, it ends, the viewer is invited to observe a stage, not unlike in a theater, which is absolved of ending or beginning. The stage props are intended pest control materials, inviting their targeted groups, i.e. fruit flies & rats, to meet their end, but in themselves devoid of them. Thus making for a state of endless perpetuity of both beginning and end.”
– Emil Stefanov, Outtake from the press release and We Contain Multitudes