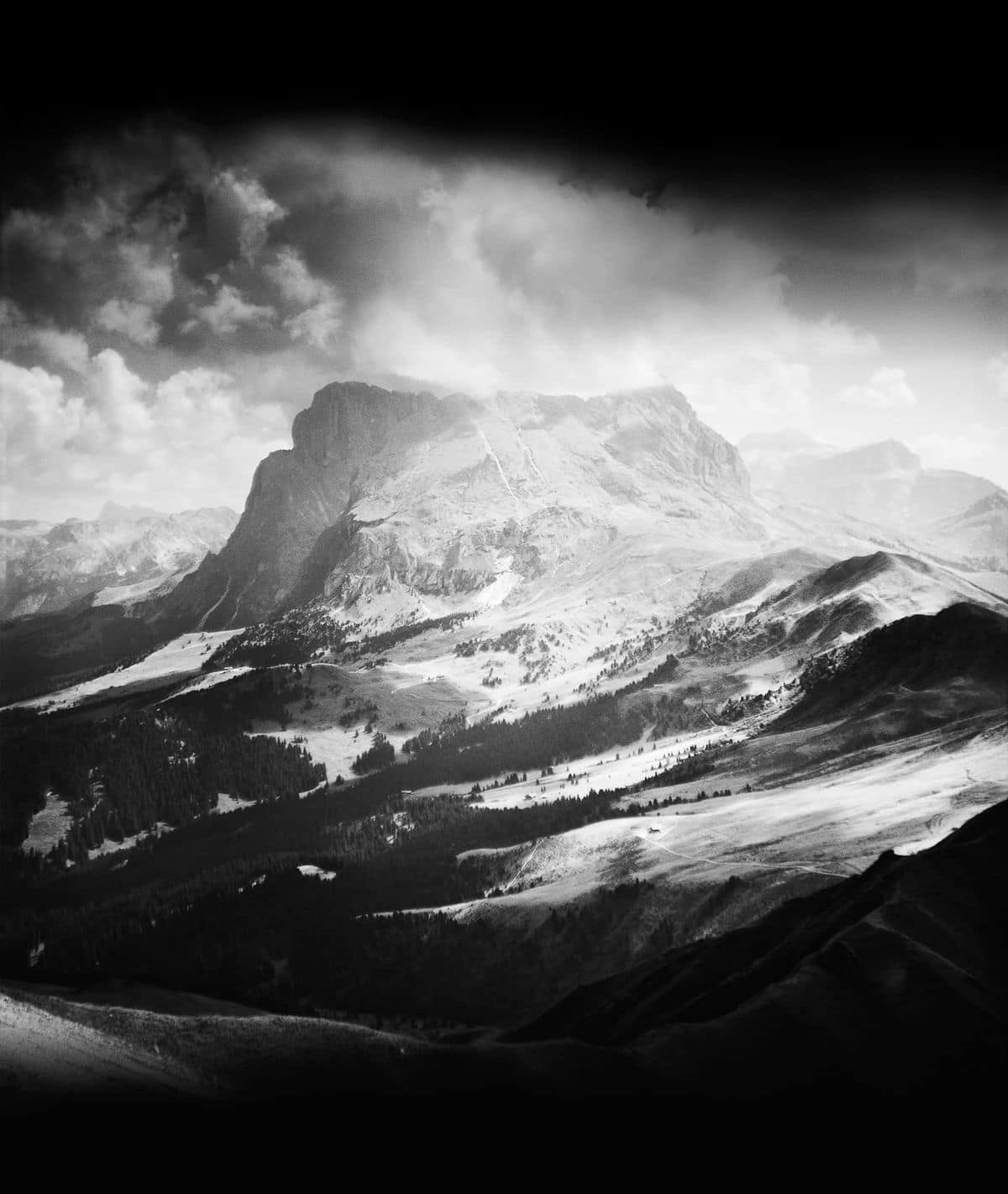 In my journeys, I am looking for territories, untouched by humans to the greatest extent possible, and compare them with those places that are largely developed and transformed by us.

Each photographic plan in my project covers a space of a specific size. It is big enough to look at the problem from a distance and to place an imaginary city within it. But it’s still close to each person’s perception and well-known from personal experience. There is 10–20 square km in a single shot — the supposed habitat of a human, where most of our daily life takes place. And that we can consider as our home in the broad sense of this word.

While some of my works depict vast mountain ranges and glacial valleys over 250 million years old. Others show a metropolis that has grown to the horizon, in just 50 years, impacting the surface of the Earth as an infection that is rapidly expanding and crushing all living things into its concrete and plexiglass. 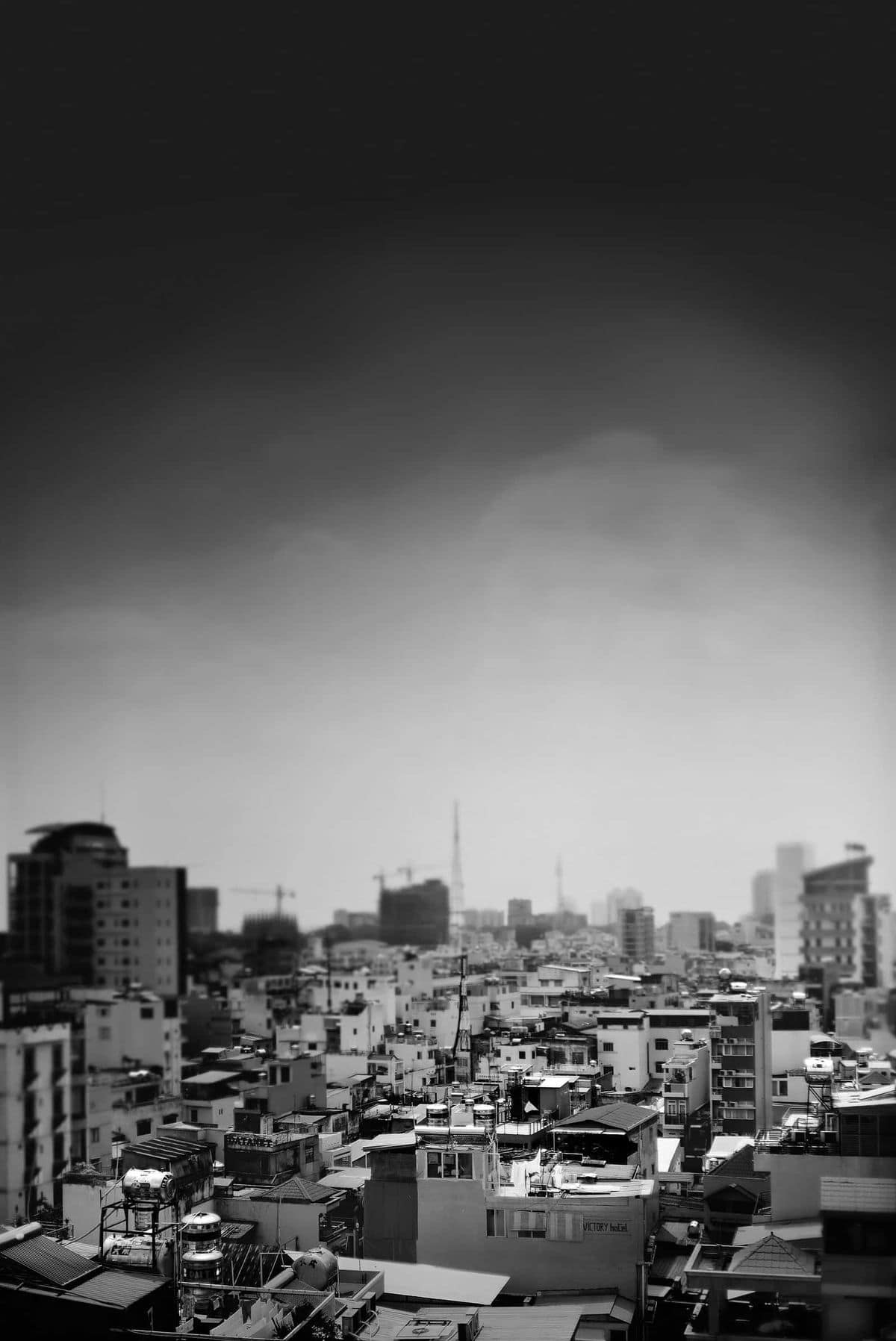 The sixth mass extinction is an ongoing process of biodiversity loss — a decline in the size of wildlife populations and their habitat.

Since the dawn of human civilization, 83% of wild mammals have disappeared.

85% of the Earth’s forests have been cleared, degraded or fragmented for human use.

P.S. My home is the Earth without borders or limits. It’s the only one, and we can’t afford losing this beauty.

I am a black and white photographer, shooting on film.

My visual research is focused on our planet and its rapid change caused by the activities of human civilization. While a number of photographers whose work I admire depict extinction of wild animals, I study their (and ours) habitat — biosphere.

In reflection on the processes that are currently underway, I started the project HORIZONS OF LIFE. I have organized several hiking expeditions in different parts of the world. Climbing the mountains and silently admiring the majestic views of nature that still surrounds us, I feel afraid of our universal greed and blindness, which is coming over the horizon to burst here and consume everything that is so precious to me.