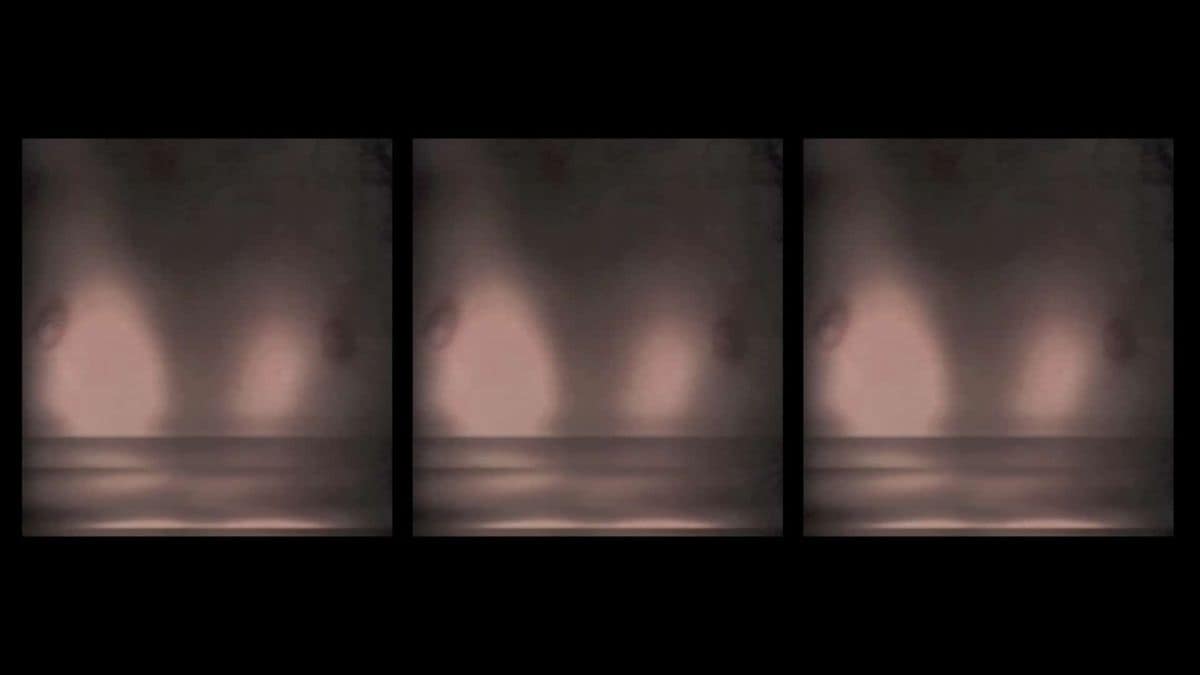 Body_File01 is a project about body, movement and immateriality, generated through an experimental process of digitalization of the action, which then became a digitally reproducible sequence. In this process the whole body was fragmented and then, in its vulnerability, confronted directly by the machine, capturing peculiarities and marks such as scars, scabs, moles and wounds, as well as other elements that were foreign to the body but somehow they were affecting it inside at that time (like the medications that appear in the secuence), exposing its intimacy, fragility and weakness, but also its ability to heal. The body, in its fragmentation, has become foreign to the image of a covered totality that used to be there before, and the result is an immaterial body, deformed and exposed, an intimate body made public, converted into a digital file easily multiplied and reproducible, and with multiple possibilities of being exposed. A body through the electronic processes of a machine.

The video is a methaporical and visual interpretation of a conversation in korean language between a native korean speaker and someone who speaks korean as a second language. there are four moments when a glitch occurs during the video, every glitch is sincronized with the exact moment when a “difficulty” in comunication occurred. The audio was edited in a way that it shows qualities of the voices such as rythm, speed, tone, and other phenomenological characteristics of the spoken language, but at the same time it also covers the real meaning of what it has been said, so it keeps that intimate moment between the two participants as a secret, only showing traces of it. The audio is sincronized with the exact moment when a “dificulty” in comunication occurred, too.

From a series of 20 slides intervened with ink and a needle.
There are moments of intimacy captured and “eternalized” through the lens, but as time goes by these moments start to lose and change totally or partially its context, directly influenced by the context of the one who is looking at them but will never remember them.
The Deep Soul Series is a project that tries to reinterpret and re-contextualize that private image, like a child with a pair of crayons in his hands telling and making sense of a foreign story in order to understand it.
Thus, in a game of retention and possession of that frozen moment which is not ours and never was, and as a linking exercise through familiarity and similarities, twenty images have been intervened giving them historical, cultural, social and fictional contexts that they did not possess originally so it could allow us, perhaps, to observe and reflect on them from other spaces.

Digital media artist who, through multidisciplinary practices, explores topics related to language, communication / incomunication, identity, culture and human relationships in a digital era, among other themes.

With national and international art exhibitions and collaborations, and works for the commercial, cultural and artistic field, he is currently located in Mexico developing projects related to contemporary art.

Currently based in Mexico.