human(‘)(s) (and) landscape(s) is a video work that shows a domestication of nature by humans, but through its level-headed and objective viewing itself, it leaves it up to the viewer to form an opinion. The films are shown in full length, including the cinema auditoriums. These will be juxtaposed with a separate, alternative documentary film, in which the urban travel structures themselves will be included. This juxtaposition addresses the contrast between staged reality as an attraction and a reserved view of urban influences on nature.

With the help of a medium whose immensity tries to do justice to the violence of the landscape itself, mass tourism reaches a new level: Films presented in cinemas, staged on one side, which turn information centres into independent attractions. 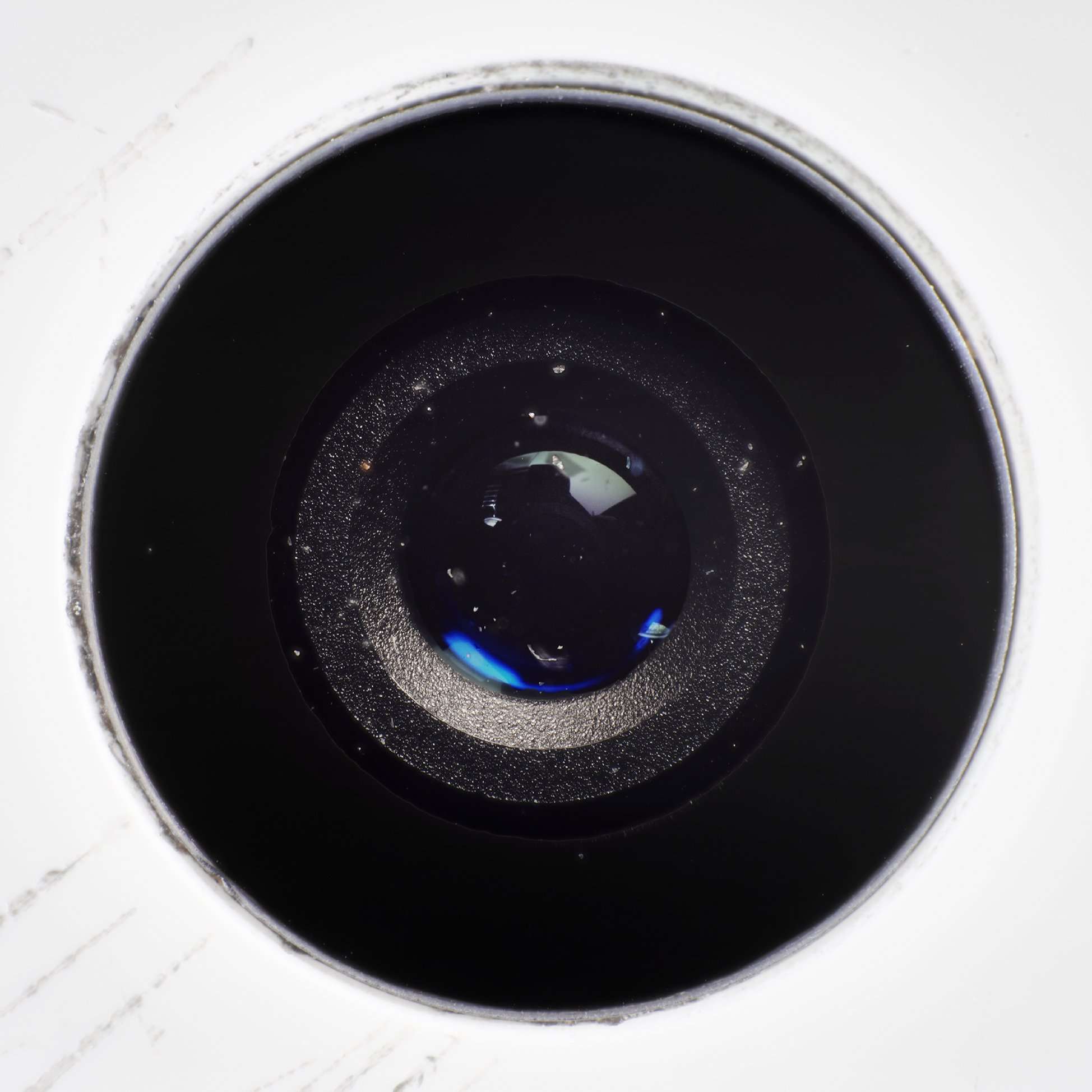 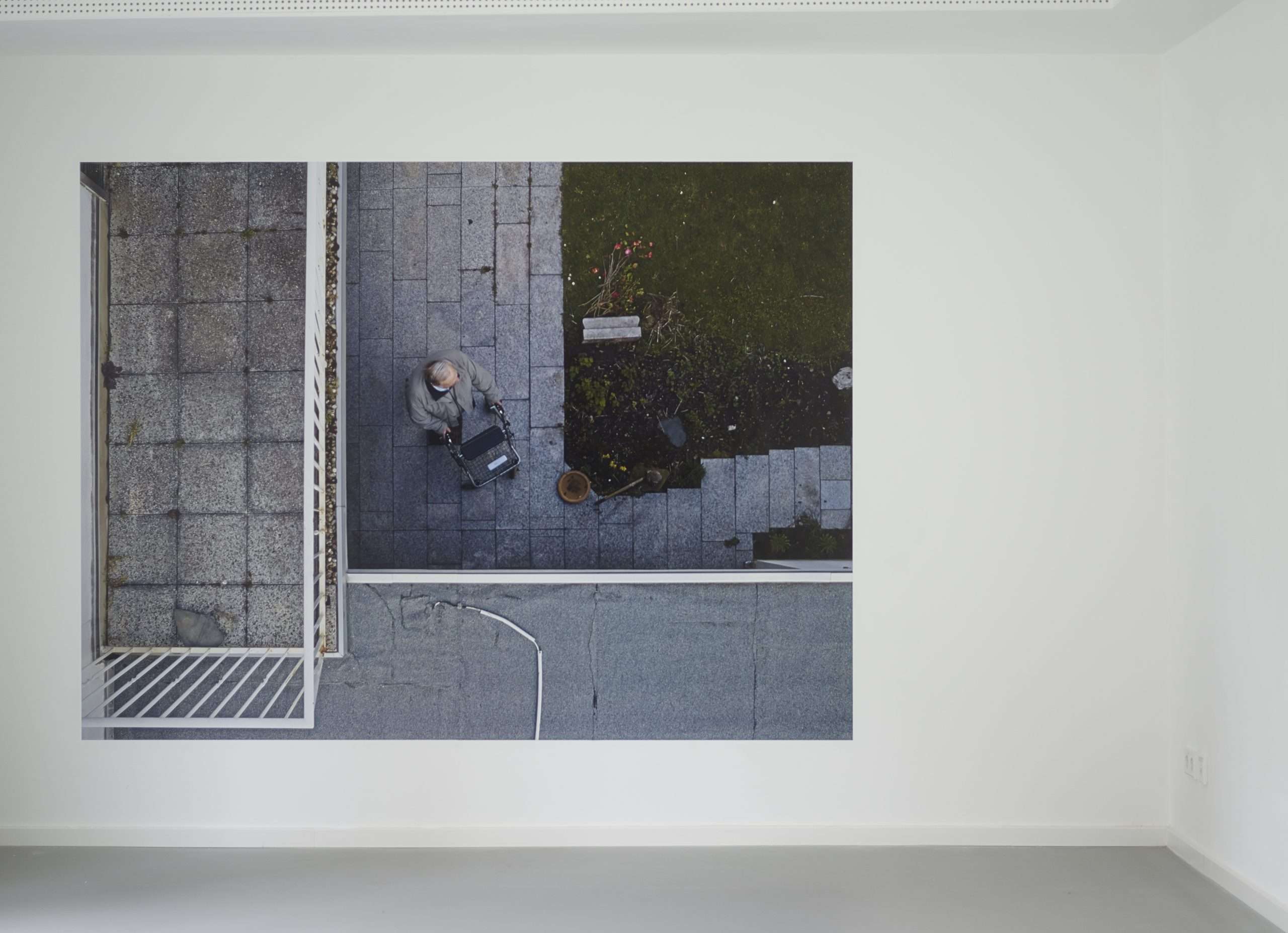 (JouTec-Textil, 250x180cm)
Everything could become a picture everywhere – on the one hand. On the other hand, Pache’s work
also raises the question of whether all these pictures are pictures at all. Doesn’t a picture include
composition, a conscious choice of motif, an aesthetic form? With the digital flood of images of the
21st century, we are faced with an infinite amount of material of digital photographic products, which
we use for many purposes and different kinds of communication – but do we consider them images?
Pache addresses this question in that, although his photographs are reminiscent of technically produced
surveillance photos through the choice of vertical perspective, his images are, in contrast, strictly
through-composed and photographed with a high-resolution camera. In the exhibition space, Pache
shows two large-format photographs that have been applied directly to the wall with adhesive foil: the
image carrier, as unobtrusive as possible, almost melts into the wall.

Julian Simon Pache (born 1991) lives and works as a professional media-artist and director in Cologne. Since 2017 he is scholarship holder of the German National Academic Foundation and recieved his diploma in medial arts at the Acdamey of Media Arts Cologne in November 2019. The focus of his work is on image-theoretical and sociological questions in relation to advancing technologization and digitalization, which, due to economic developments and their effects on society, are worked through in the medium of photography and film as a medium of reflection. Besides his work, Pache is a co-founder of the bandproject "anorak.". With anorak., Pache released two longplay Albums (2016, 2019) via Uncle-M Music and played around 150 concerts (2016 – 2020) all around europe