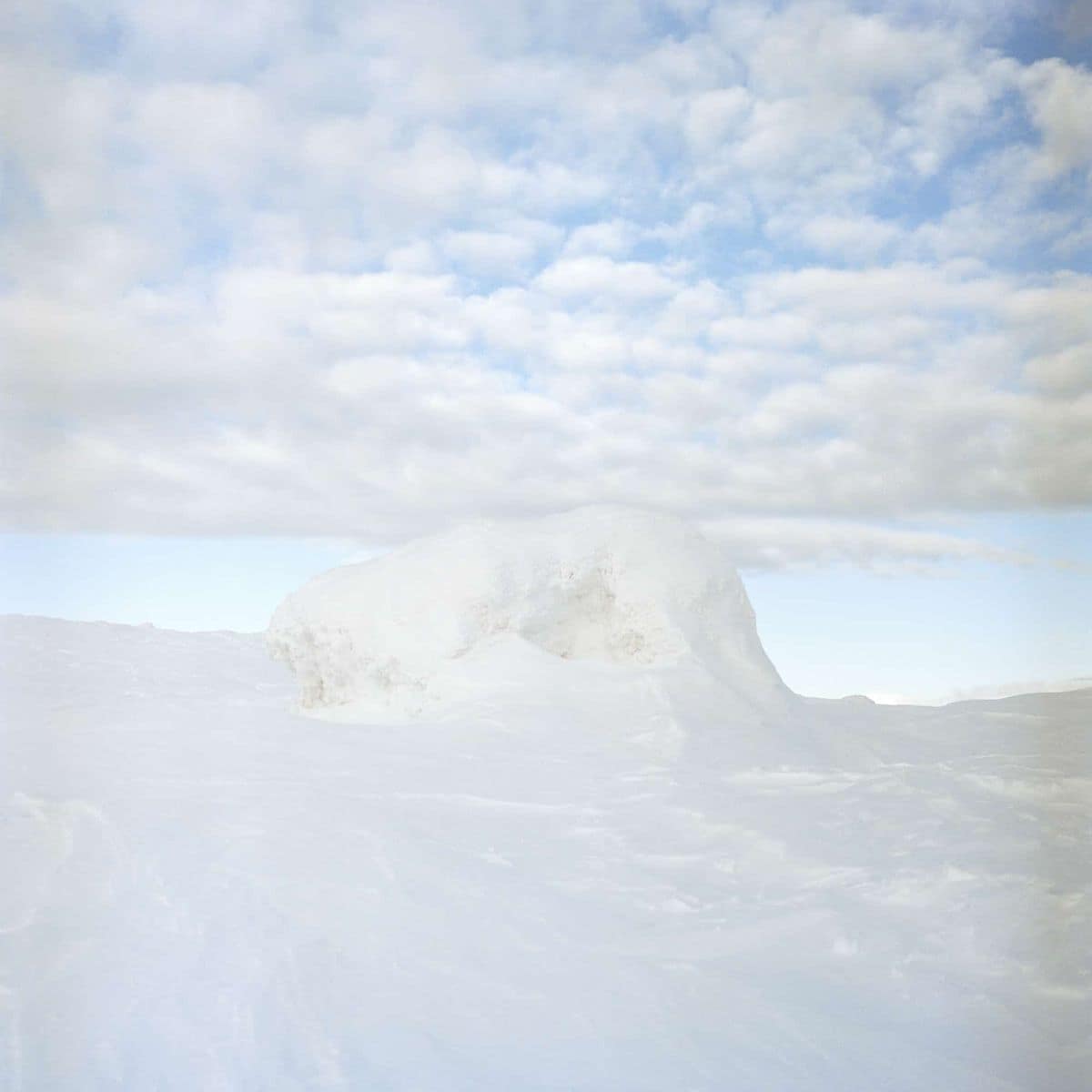 Homer in the Baltic | Chronicles from the Northern Seas 2017

What if the ‘stormy sea’, ‘the flat Peloponnese’, ‘the endless twilight’ denoted a Nordic setting of the Homeric poems? Vinci, an engineer passionated by “The Iliad” and “The Odyssey”, wonders about it at the beginning of his book “The Baltic Origins of Homer’s Epic Tales” (1995). According to him, the events could be a truthful tale happened during the Nordic Bronze Age: due to a sudden climate change, people from the north were forced to migrate southward, orally transmitting their stories up to the epic form we are used to.
Ilaria explores the controversial thesis, by following Odysseus’s nordic wandering, interested in artistically investigating a different point of view on the epics, which narrate tales that are still current today: the eternal wandering of humanity, the curiosity of discovery, doubt and perseverance. The strength, the emotions, the life of the characters are our own lives. Poised between reality and illusion, the work brings us to the lands of the hyperboreans. 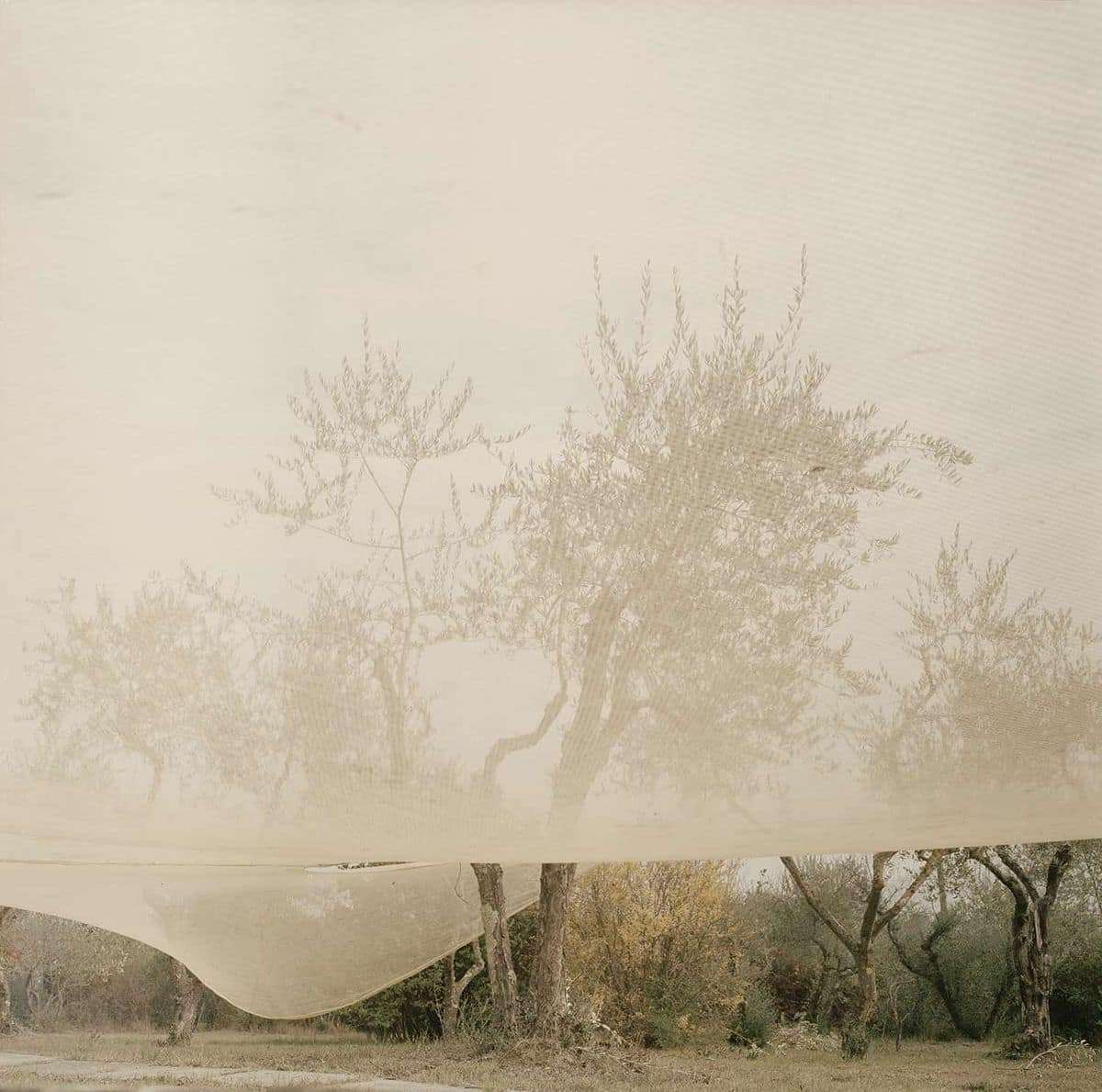 Fragile is a long term project in collaboration with my younger sister Gioia Di Biagio.
The project has grown out since 2011 from the desire to tell, through the medium of photography, the way she lives daily and perceives her rare disease.
It is about her, about Ehlers Danlos Syndrome and about our relationship.
When she was seven years old, she was diagnosed with Ehlers Danlos syndrome, a rare connective tissue disorder caused by a defect in the synthesis of protein collagen. It involves mainly the skin, which is hyper-elastic, fragile, tending to break and it is difficult to heal.
By working together with Gioia and taking pictures of her, I am allowed to further my understanding on how she lives daily and perceives her own body.
The photos presented in the project have been shot by me since 1997. 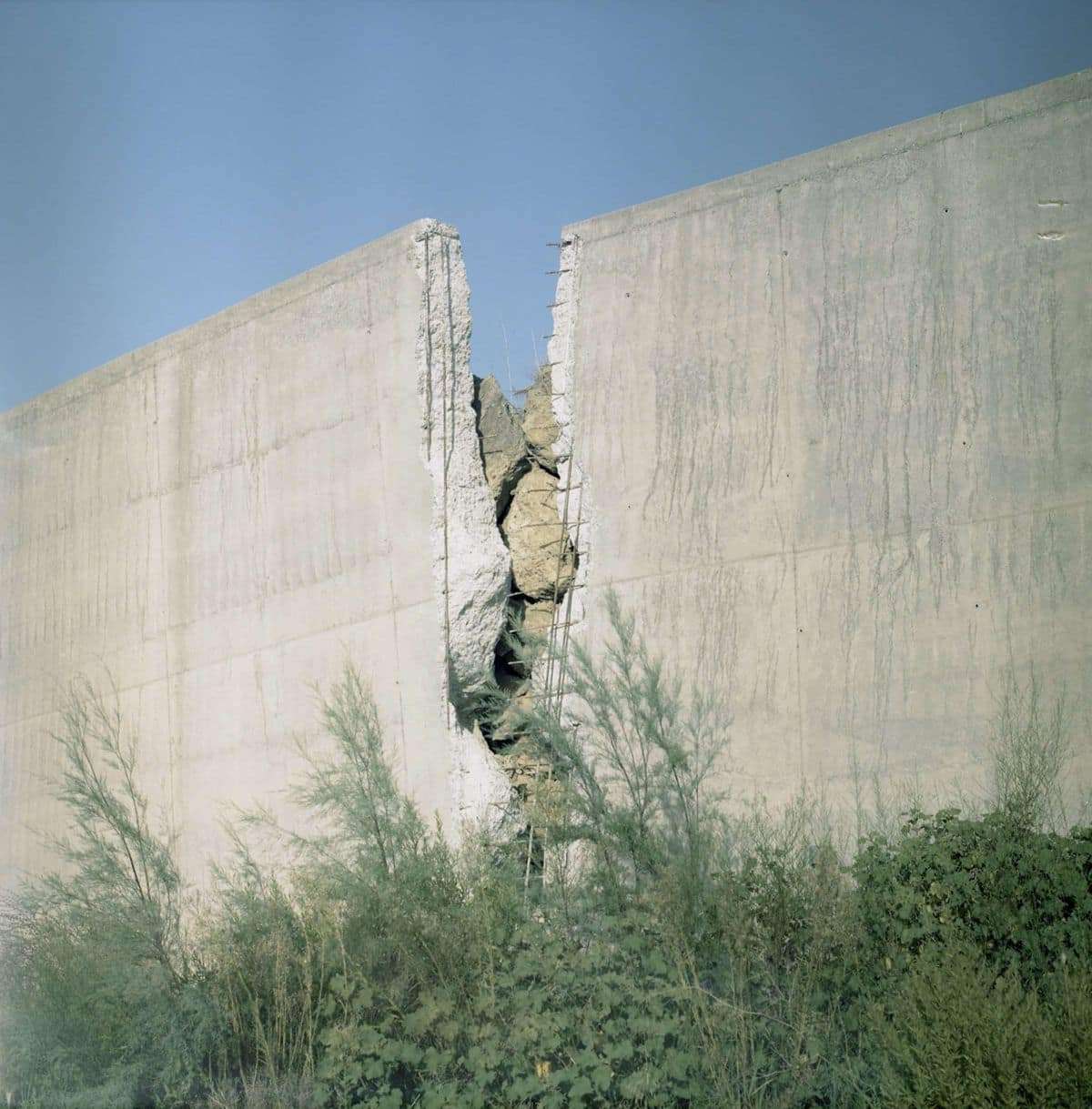 “Lucania Walk in Progress” is an initiative of the collective Around The Walk (Ilaria Di Biagio and Pietro Vertamy) through the territory of Materna, Basilicata.
The project involved the creation of a new route and a subsequent mapping of the territory on foot. Every evening two musicians who accompanied ATW, performed in the villages along the path with their songs inspired by the myths of Magna Graecia.
The ring of 200 Km. starts and arrives in Matera, passing between many villages, from Metaponto, to Pisticci and Craco, in a 10-days walk.
Lucania is an amazing italian region, unfortunatelly known aldo for the big amount of unfinished buildings and roads. By walking through the territories, it often happened to bump into this kind of incomplete architectures.

Ilaria Di Biagio (Florence, Italy, 1984) is a freelance photographer and visual storyteller. She grew up in an old country house, where she still lives. She studied Visual Anthropology and Investigative Journalism in Rome, following in the meantime photography courses first in Florence and Rome and then in Denmark, at the Danish School of Media and Journalism (2011). It is here that Ilaria started focusing her attention on a more personal photography, working on projects that involve her in a deeper way. Memories and roots of the past are a common theme in her works, where she mainly investigates the relationship that people have with their environment. She has published in the major national newspapers and exhibited her work in various locations in Italy and abroad.