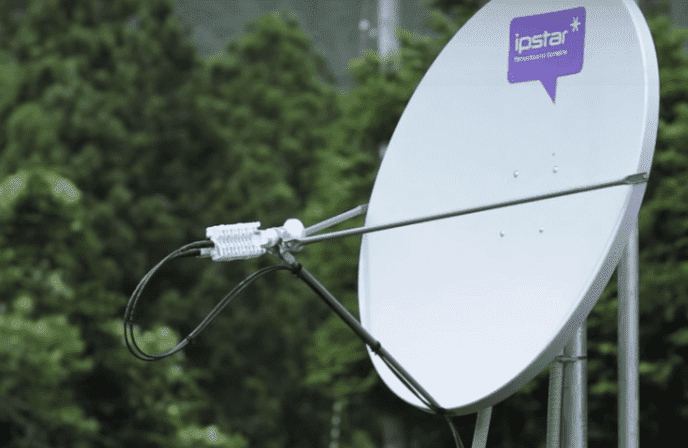 According to the Chernobyl nuclear disaster report of the International Atomic Energy Agency, it is academically and socially important to conduct ecological studies concerning the levels and effects of radiation exposure on wild animal populations over several generations. Although many studies and investigation were conducted around the Chernobyl nuclear power plant, there were little audio samples. At last, twenty years after the Chernobyl disaster, Peter Cusack made recordings in the exclusion zone in Ukraine. To understand the effects of the nuclear accident, long-term and wide-range monitoring of the effects of nuclear radiation on animals is required because there is little evidence of the direct effects of radioactivity on the wildlife in Fukushima. Immediately following the Fukushima Daiichi Nuclear Power Plant disaster, Ishida (a research collaborator at the University of Tokyo) started conducting regular ecological studies of wild animals in the northern Abukuma Mountains near the Fukushima Daiichi Nuclear Power Plant, where high levels of radiation were detected. Ishida reported that it is essential to place automatic recording devices (e.g., portable digital recorders) at over 500 locations to collect and analyze the vocalizations of target wild animals. For monitoring such species, counting the recorded calls of animals is considered an effective method because acoustic communication is used by various animals, including mammals, birds, amphibians, fish, and insects. In addition to using visual counts, this method, in particular, is commonly used to investigate the habitat of birds and amphibians. Furthermore, the ecological studies of the environment near urban areas are being conducted using cell phones. However, it is difficult to use such information devices in the exclusion zone as these areas do not have infrastructure services. It is necessary to develop a monitoring system capable of operating over multiple years to ensure long-term stability under unmanned operating conditions.
Radioactive Live Soundscape project aims to collect, share, and analyze the soundscape data at over 500 locations in the exclusion zone by performing the following activities: (1) Distributing these sound data in the exclusion zone to the public via the Internet, in order to make the live sounds in the area publicly available for listening in real time and (2) distributing these sound data to the public via the Internet (http://radioactivelivesoundscape.net/).

Tele Echo Tube (TET) is a speaking tube installation that acoustically interacts with a deep mountain echo through the lampshade-like interface. TET consists of remote and local speaking tube systems with one-way echo canceller through a full duplex audio pipe over the globe. The remote and local systems with an identical appearance, perform a remote interaction to create an ECHO sounding and experience with Japanese ECHO (Mountain Nymph in Greek mythology), located 1,200 m above sea level. The remote tube, consisting of weather-resistant microphones and speakers, is placed in an uninhabited mountain forest at Cyberforest project site in The University of Tokyo Forests (35°94’N,138°80’E). The remote tube continuously captures and transfers the live sound to the local tube in real time through a communication satellite (LS-1300 SX) at 36,000 km altitude. The songs of small birds, the trickling of a stream, and the sounds of insects moving about in the forest represent the diversity of organisms on the forest. To interact with the ECHO, users can sing out “YO-HOOOOO!” very lively from the local tube to the speakers in the remote forest. A loopback call at the remote tube occurs while the playback sound from the speaker is captured by the mics and transferred to the local tube with spontaneous network delays (approx. 20-90 secs). When the users hear the loopback call, “their voices within the soundscape from the forest”, they cognize that the aural expression actually traveled through the forest. This loop, which pipes live sounds from the remote and local sites, creates an ECHO sounding effect. In doing so, TET gives the users an opportunity to feel the presence of “a fickle ECHO in the forest” in the midst of a city, beyond cultural and imaginable boundaries.

Wearable Forest is a garment that bio-acoustically interacts with wildlife in a distant forest through a networked remote-controlled speaker and microphone. It is intended to emulate the unique bio-acoustic beauty of nature by allowing users to experience a distant forest soundscape. This interaction between humans and nature can occur with minimal environmental impact. The Wearable Forest consists of a local audio-visual interactive clothing system and a remote audio I/O system, similar to the Wildlife I/O system, which is placed in a forest. The remote and local systems facilitate intraspecies communication with wildlife in a mixed reality environment through a real time bio-acoustic loop. The remote system, consisting of weather-resistant microphones and speakers, was placed in an uninhabited subtropical forest on Iriomote Island, Japan (24°20’N, 123°55’E). To interact with wildlife, users can touch the textile sensors, which transfer the user-selected, pre-recorded sounds of wildlife from the garment to the speakers in the forest. The bio-acoustic loop, which transfers live sounds bi-directionally from the remote and local sites, gives the user the opportunity to interact with wildlife. For example, in a relatively quiet period after a brief rain shower in the subtropical forest, users in an urban location can play back the croaking of frogs through the remote speaker; in response, actual frogs might start croaking. In this chorus-like mixed reality experience, intraspecies communication between the user and the frogs could potentially give the user a sense of belonging to nature, similar to the peak experience in music therapy.

Our relationship with nature is constantly evolving to maintain human civilization. And yet, nature is being destroyed in the process of urbanization. The environmental movement, which promotes conservation areas for preservation purposes, has ironically increased the demand for tourism in these areas and thus accelerated the speed of environmental destruction. Nevertheless, a sense of connection with nature is indispensable for emotional balance. When we are emotionally stressed, recalling the beauty of nature can the help us recover a sense of well-being. Assoc. prof. Hill Kobayashi at University of Tokyo proposed a new view and designed prototypes by which we can achieve a feeling of belonging to nature without causing environmental destruction and in which human and nature can coexist.