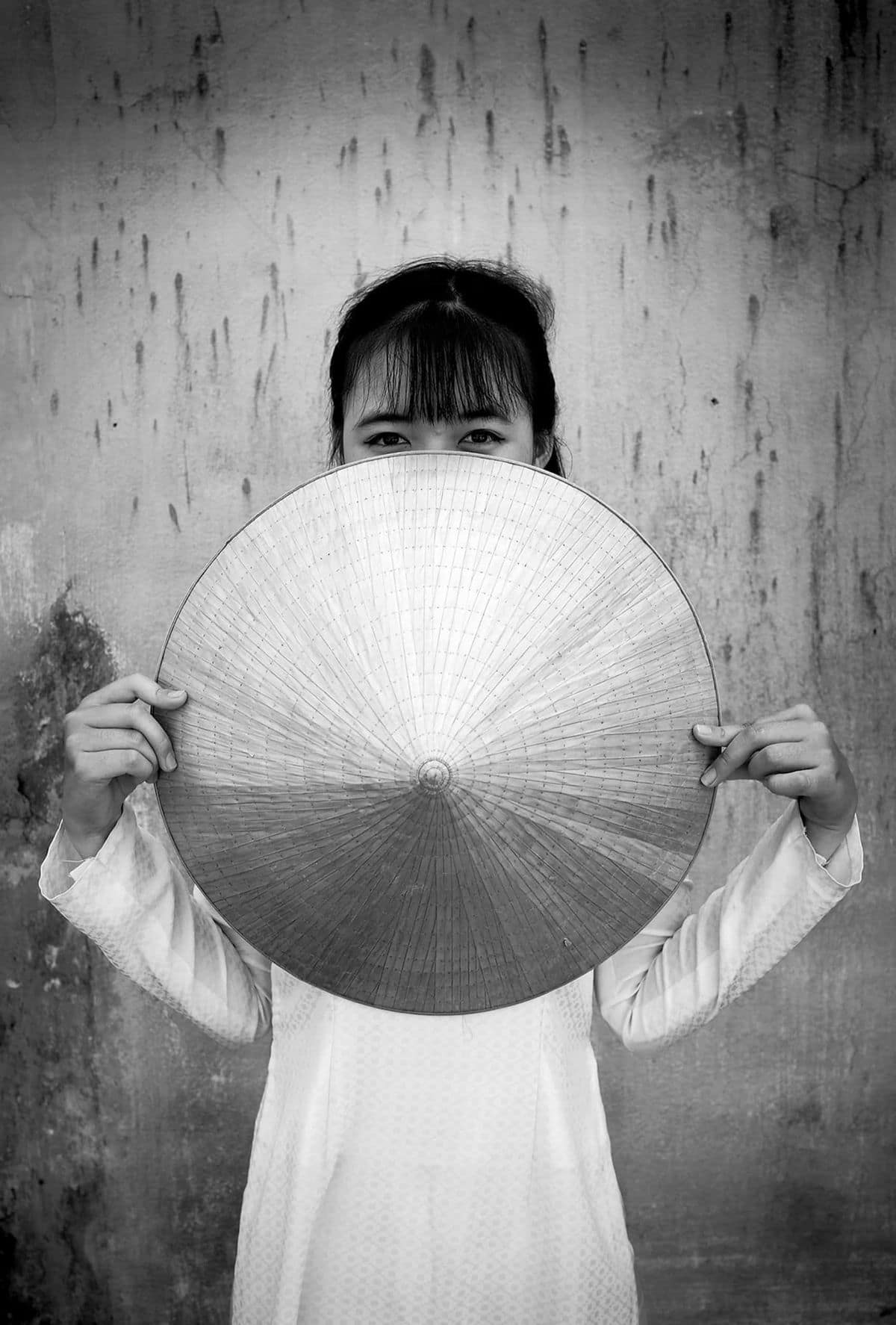 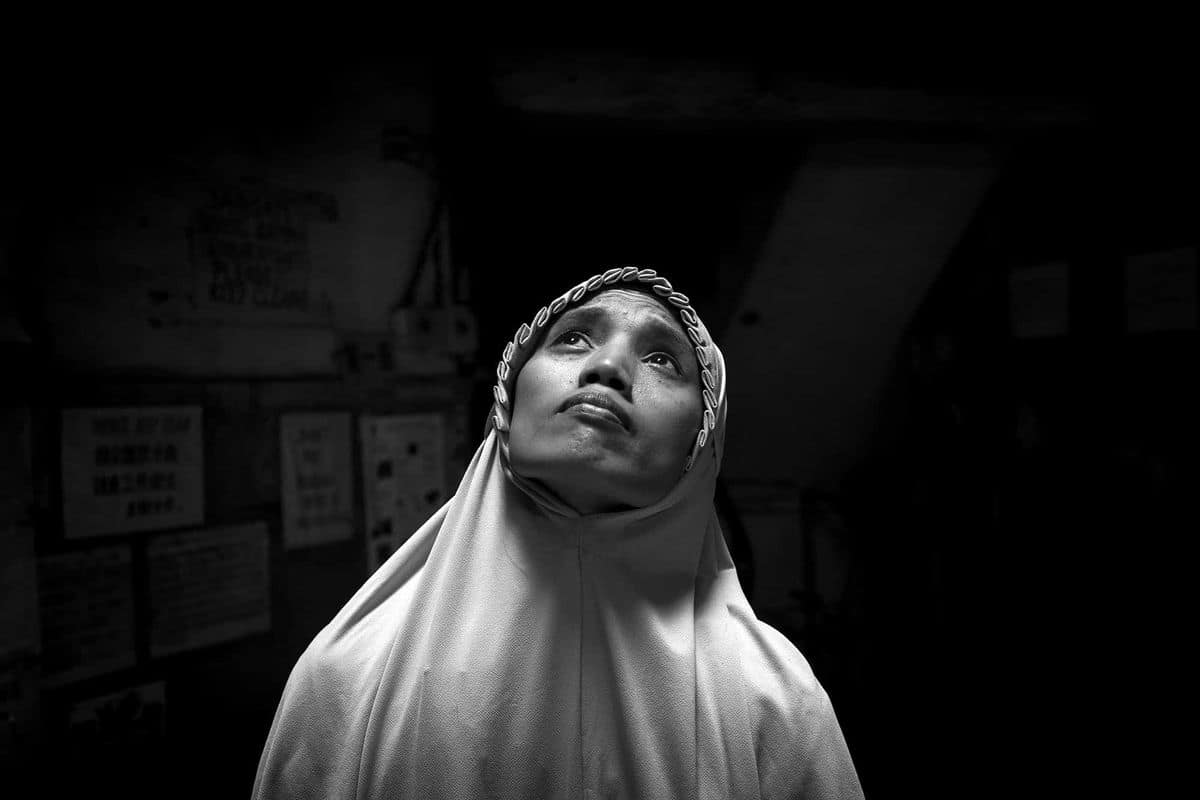 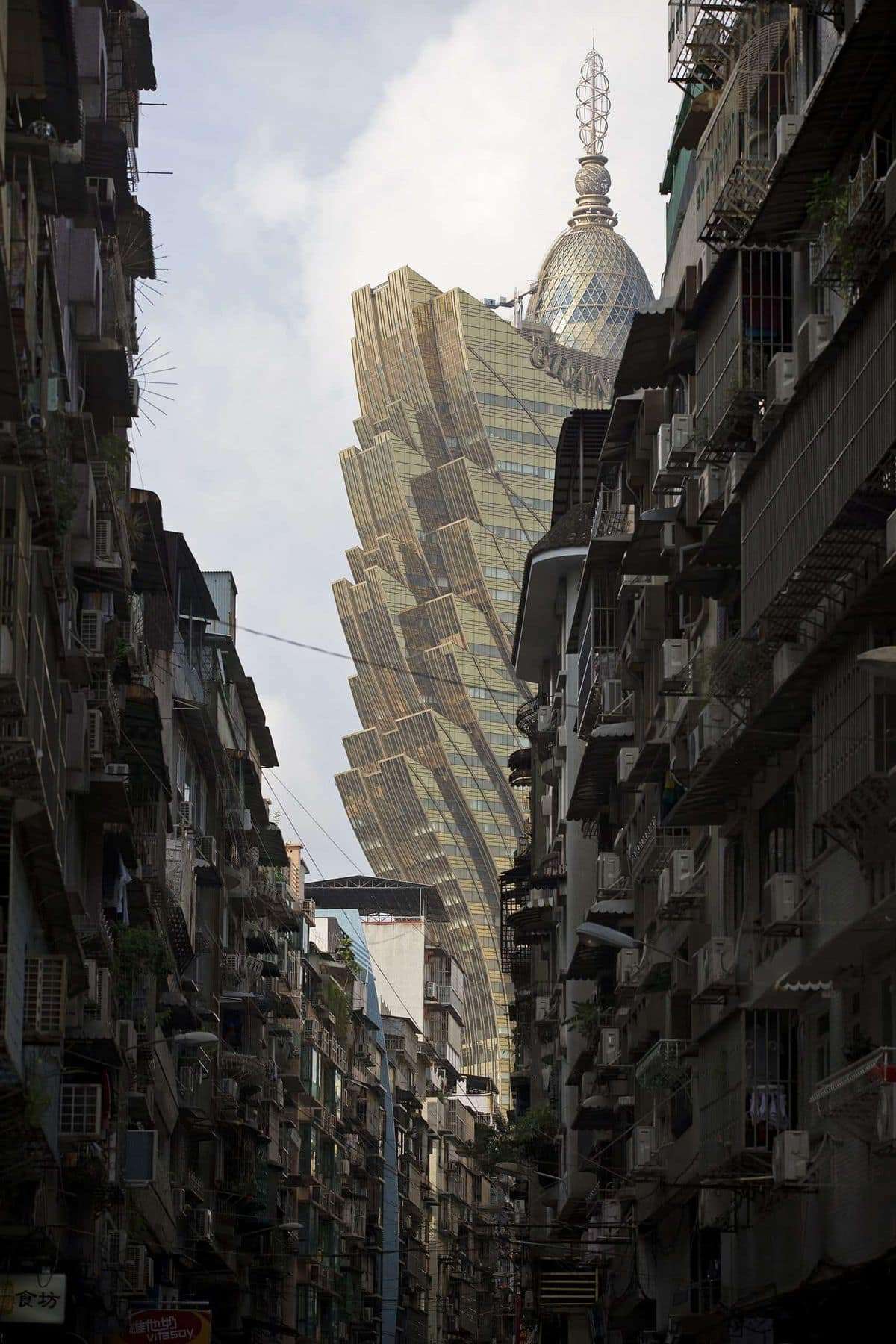 Gonçalo Lobo Pinheiro (Lisbon, Portugal, April 4th 1979) is a Portuguese photojournalist who has been living in Macau for the past 9 years.

He st​arted working in the field of photography in 2000 and, two years later, initiated his professional internship in the now extinct news agency Intermeios. For six years, he was part of the permanent staff at the A Bola newspaper. After that, he collaborated with various Portuguese and foreign publications, including the I, Público, Correio da Manhã, O Comércio do Porto, Expresso, Washington Post, BBC, The Guardian, among many others. He also carried out photographic works for various companies. Between 2004 and 2010 he was, in Portugal, the official photographer of the Brazilian singer Daniela Mercury

Winner of a number of awards during his career, Gonçalo Lobo Pinheiro has also had a number of exhibitions, in his own name and collectively. Published already two books. Now he works in Macau.