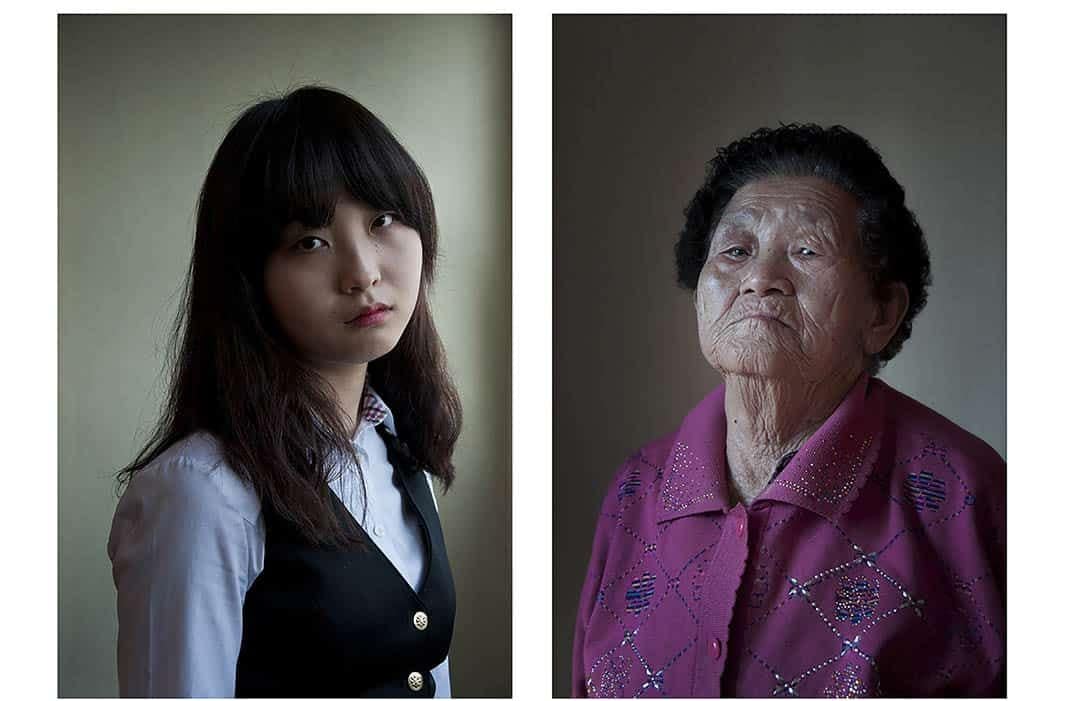 this si photo is part of Viscera series:
I use self-representation as an intimate and introspective investigation, transforming every self-portrait into a metaphysical manifesto. Like Narcissus in front of the mirror, I reproduce the image of myself, making my body the subject and the object of my research. Through this, vulnerability is revealed in its natural state, as if it were a dimension of a body that, in the face of constant social aggression, isolates itself.
An altered human anatomy, which is, at times, unrecognizable, becomes a shapeless mass. Hybrid viscera, solitary and fragile, in an intimate metamorphosis towards death. “A leap into the Shadows” is a series that seek to step into and focus on two apparently different and contradictory realities: the end and the beginning of adult life.
By comparing the elderly and young people, the project attempts to underline the anguish and uncertainty that these two groups face, in diverse parts of the world and in different socio- socio- economic situations, with regards to their respective destinies. On the one hand, the elderly scrutinize the subtle confines between life and death, both accepting the end of a cycle and battling the idea that they might lack the time to start fresh. On the other hand, young people grapple with their desire to succeed in a reality predominated by insecurity, finding themselves powerless in the face of a foggy future. The project, “Don’t ask me”, reflects upon the possibility that photography can bridge the gap between the photographer and the photographed. Through portraits, we look deep into the soul of the the other as we search for a bit of ourselves in them. Oftentimes, what we gather is simply our own interpretation of their thoughts.
In this project, images of faces are juxtaposed with presumed mental spaces that contain idealized cognative models.
In this arduous and contradictory journey of fullness and emptiness, photography, like poetry, unveils by hiding and suggests by not revealing. On the one hand, it traces out a path and on the other underlines the impossible.

Giuseppe Santagata was born in Italy in 1979. After studying law as an undergraduate student and then completing a M.A. in Pension Law, he decided to abandon everything and make him passion a profession. He studied Artistic Photography at the Antonio Failde School of Art and Design in Ourense, Spain and then completed an International Master’s in Artistic and Conceptual Photography at the School of Photography and Center for Imaging (EFTI) in Madrid. Statement: My work deals with existential issues such as vulnerability, the transience of life, and the body as a metaphor for the solitary, metaphysical quest of the soul. Stretching the limits of the physical body, I try to revise the confines of perception and create portraits that are a reflection of the mystery of the human condition