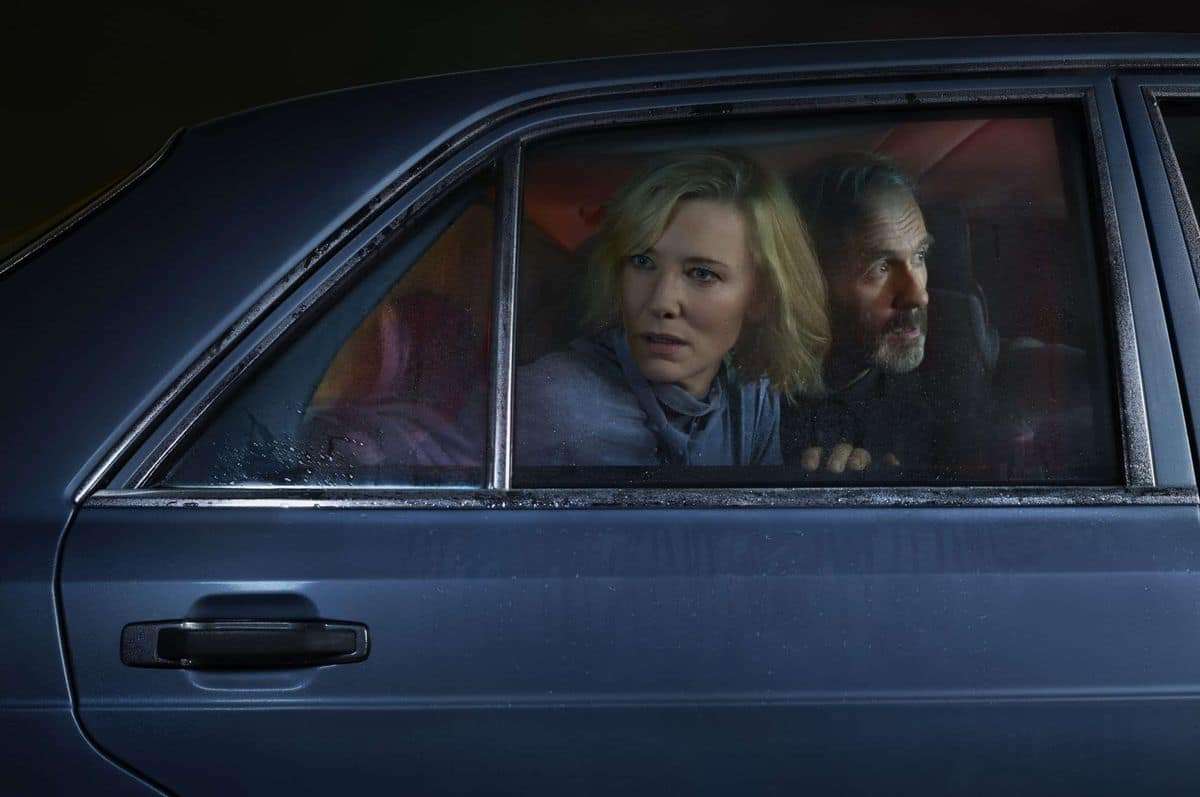 When We Have Sufficiently Tortured Each Other 2018

I was commission by The National Theatre In London to create and photograph a poster for the play ‘When We Have Sufficiently Tortured Each Other’ by Martin Crimp starring Cate Blanchett and Stephen Dillane. The director wanted me to create an image which captured the phycological tension of the play but left the viewer intrigued. 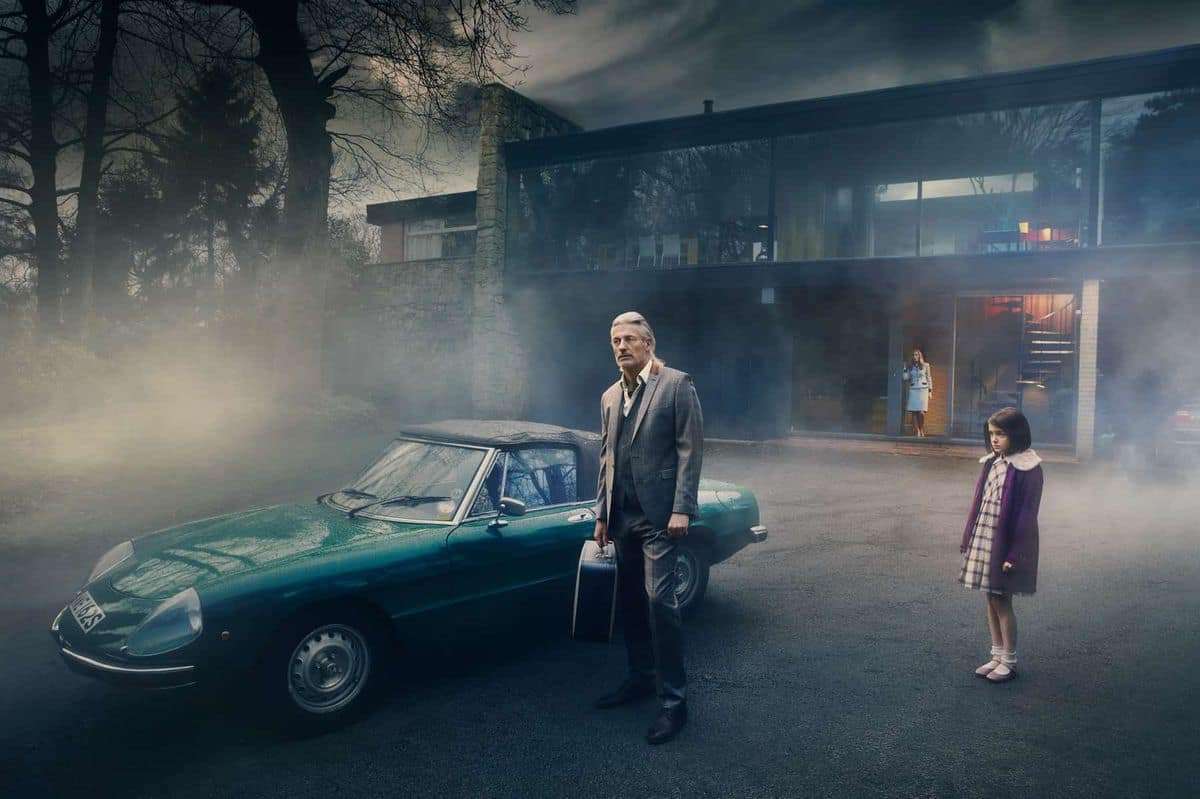 This images explore the inner emotional landscapes of our personal relationships.

The staged narratives aims to visually express our hidden vulnerability, fear and loneliness in our daily lives, and looks at the way we seek to suppress and confirm to societies ideals of loving families and partners.

Our past experiences live and breathe in the present through our current dynamics with people, they’ll follows us into the future unless we face and question them.

Time passes but our desire to be truly accepted and seen by others transcends cultures, and these core emotions are seen globally.

I’m interested to what shapes us, and telling the stories that got us here.

The short film ‘The Heart’s Shadow’ follows the start and demise of a relationship.

It is an intimate portrayal of one couples sweeping romance, and how their shared daily lives are impacted once that love starts to fade and the distance between them grows.

The story is inspired by several different poems written by me over the years, those insights form the narrative for the film.

Gillian Hyland is an image maker; she personally composes every aspect of her pictures. Originally from Ireland, Gillian’s career began in publishing, where she worked as a fashion stylist and features writer for a number of well-known national magazines. This led to a move into the TV industry, and later into the film industry, where she worked in a variety of roles, including stylist, set designer, and art director. Since 2007 Gillian has been living in London. This period has seen her create imagery for fashion shoots, commercials and advertising campaigns for a range of high-profile clients and brands.

This diverse background helped her develop a passion for making images, which evolved into her own distinctive photographic style, her photographs have been exhibited around the world and received several awards.

“It’s not about creating a pretty picture, for me it’s the intention that lies beneath it that is truly worthwhile. I’m drawn to the thinking mind behind the face.”