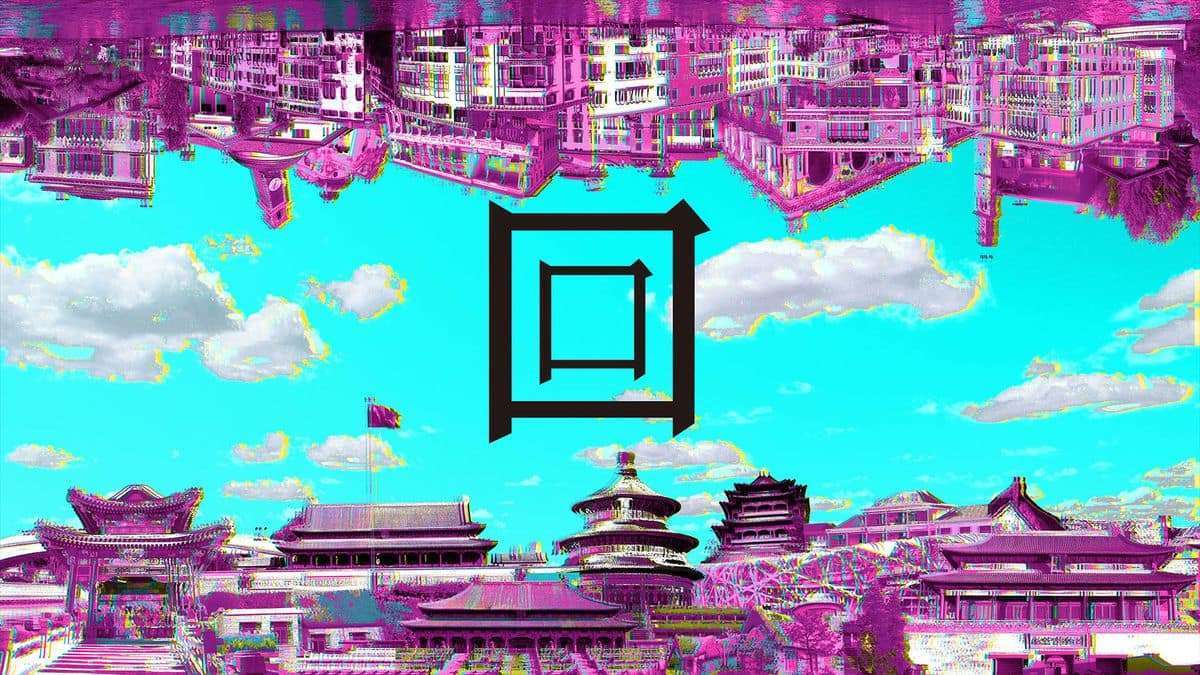 "marcopolo" is a commissioned stop-motion video performance created in collaboration with Singapore Tourism Board and Beijing Central Academy of Art.
Featuring both the artist and her collaborator, the video was thought and featured as an immersive performance, to be experienced in a room filled with hand made pillows made of Peranakan fabric, symbolising the common ground, Singapore.
Constructed to be played as a loop, like all the artist's videos' in addition this video plays in reverse where both artists build and destroy the Chinese character which symbolises the word echo.
In this way the meaning of echo reverberates both visually and conceptually pithing the entirety of the work.

Daphne, a nymph, and Apollo a god, are shot by Eros, with two different arrows, condemning Daphne to fear and escape Apollo's profound love. After begging her father to be freed from the chase, Daphne turns into a Bay tree in Apollo's arms, who vows to love Daphne forever.
Io, a priestess, is turned into a cow as a consequence of Zeus's love for her. After long years of great sufferings and meanderings she gains back her human form and bares children from Zeus and the King of Egypt. Io's descendants plays fundamental parts in the future development of Greek-Roman Mythology.
This stop motion video performance focuses on process of self dismantling and re-birth. 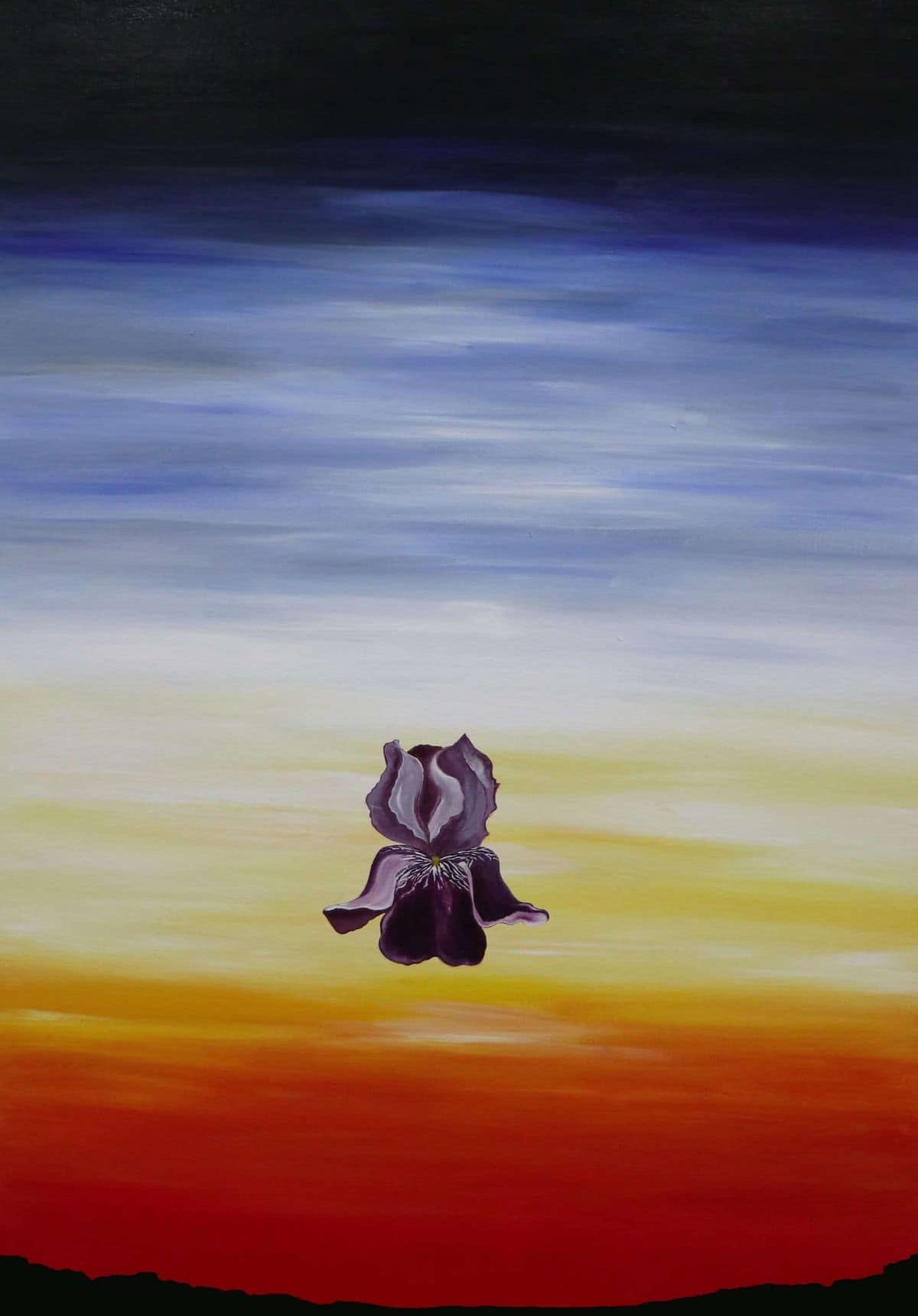 Part of a series of 4 paintings made as a base for future stop motion videos . 'I know I know Nothing' is a reminder for the artist from Socrates paradox, to remain humble yet never stop researching.