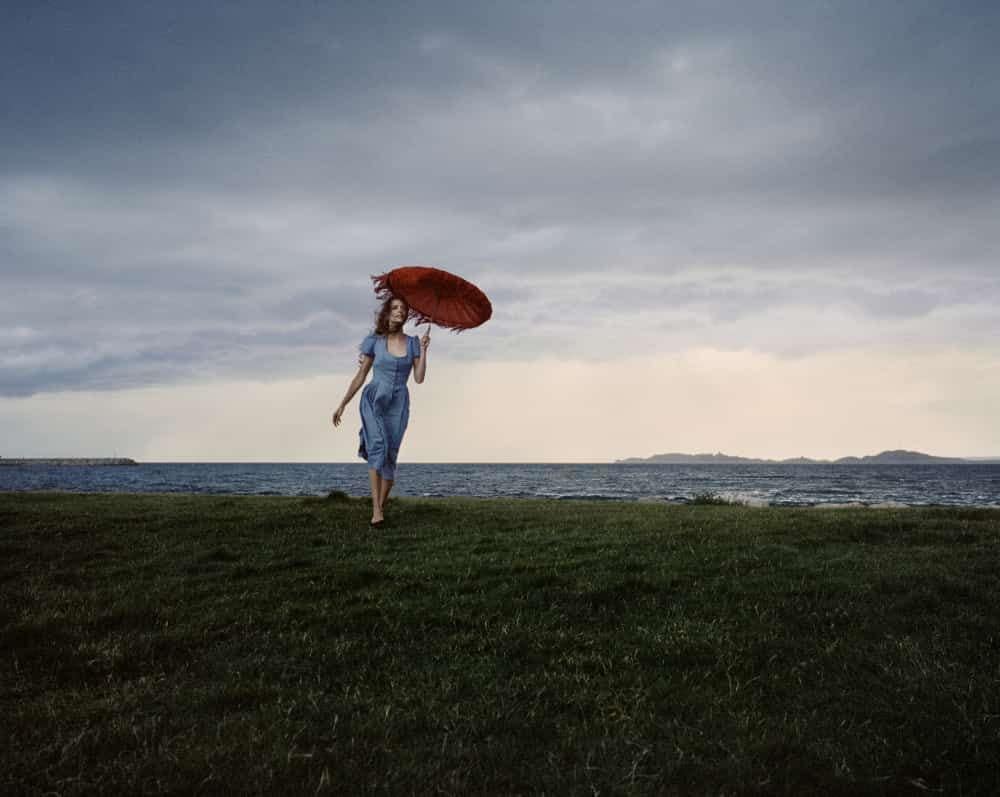 Inspired by the stage show “Loves of Picasso” by Terry D’Alfonso, the project was conceived to reveal the stories of the women who revolved around Pablo Picasso’s life, by strongly influencing the work of the most acclaimed artist of the XX centu- ry: Olga Khokhlova, Eva Gouel, Fernande Olivier, Marie Thérèse Walter, Dora Maar, Francoise Gilot, Gaby Depeyre, Jacqueline Roque. The intention is to make a reflection upon the lives and psychology of those women, who were used and often abused by the great painter. the locations were chosen based on a research on the character’s subconscious and a study on their personality after the relationship with Picasso. The choice of the self-portraiture was moved by the necessity to identify with the personality of each woman. Although very different from each other, they stay linked by the same draining love they felt for the artist. 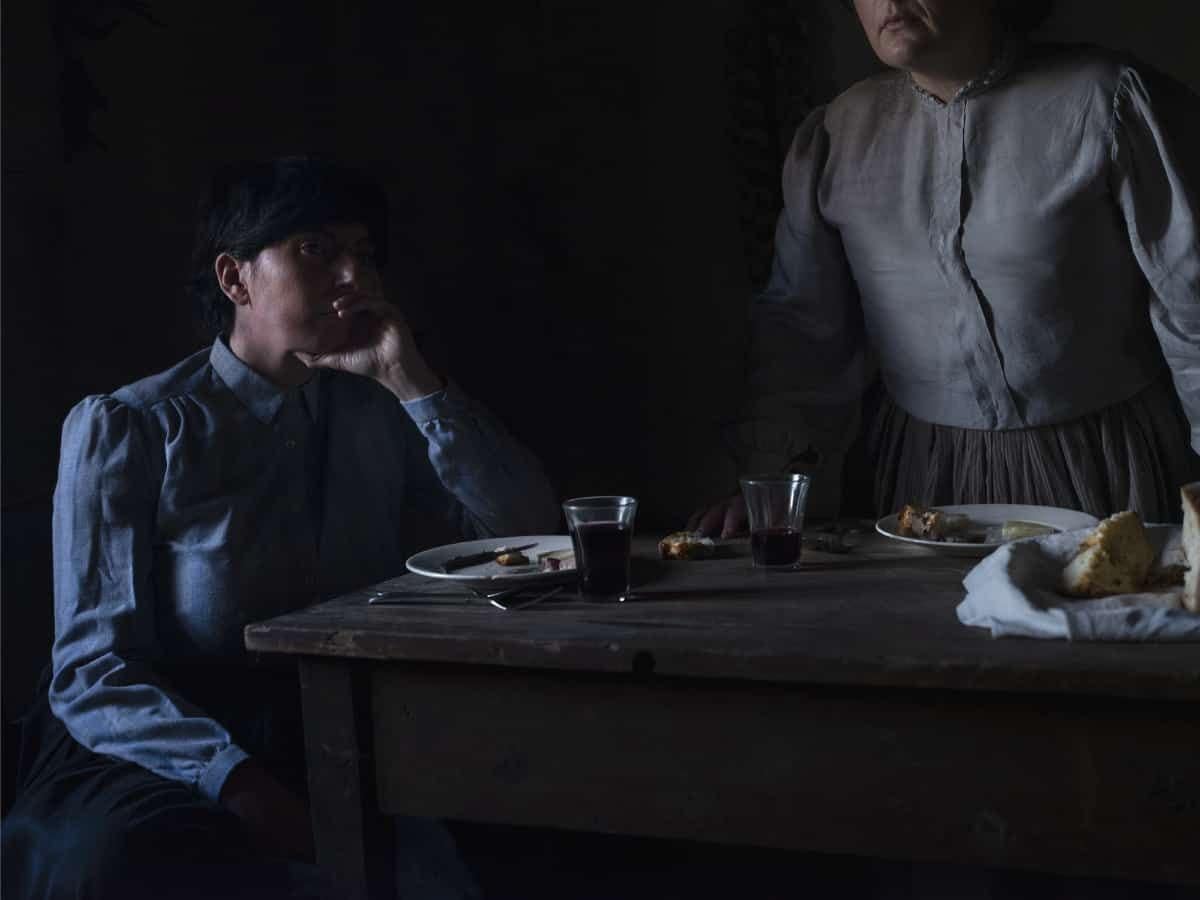 It s a free reconstruction of a difficult, impossible love. It is the story of two women who lived in Galicia, in northern Spain, in late 1800s.
Elisa Sánchez Lorica and Marcela Gracia Ibeas were both teachers, they had met in the classroom, in an environment where male culture dominated. Their love for literature had brought them together, and the mutual passion emerged. Despite several attempts to separate them undertaken by Marcela’s parents and the country’s murmurs, the two women found a way to stay close.
Following a pretense furious fight, Elisa left the country and in her place came Mario, a “man” who would marry Marcela. But Mario was in fact Elisa, dressed like a man with a cigarette in her mouth, her voice not changed, her smell still the same. They got married in 1901 in the church of San Jorge in A Coruña. Very soon, their plot was discovered, they were persecuted and forced to flee. However, to this day the marriage has never been annulled by the church.

Born in Rome. After graduating from the Scuola Romana di Fotografia in 2004, she came into photography first working as an assistant for Paolo Pellegrin. Over the years she has specialized in photo post-production collaborating with several internationally renowned photographers; then she began her personal projects. Cristina is remixing documentary approach to historical and social issues with research and elements of staged performance to recreate historical events and characters. In 2016 she produced Le Donne di Picasso, a series of reenacted portraits that give a voice to the suffering of eight women who had loved Pablo Picasso. For the past ten years she has been working on Exilio de dentro, a project exploring historical memory of the Spanish Civil War. Her works have been published in major international magazines like Time, Newsweek, L’Espresso, Le Monde, Marie Claire. She is recipient of Sony World Photography Award, Julia Margaret Cameron Award, PX3 and IPA among others.