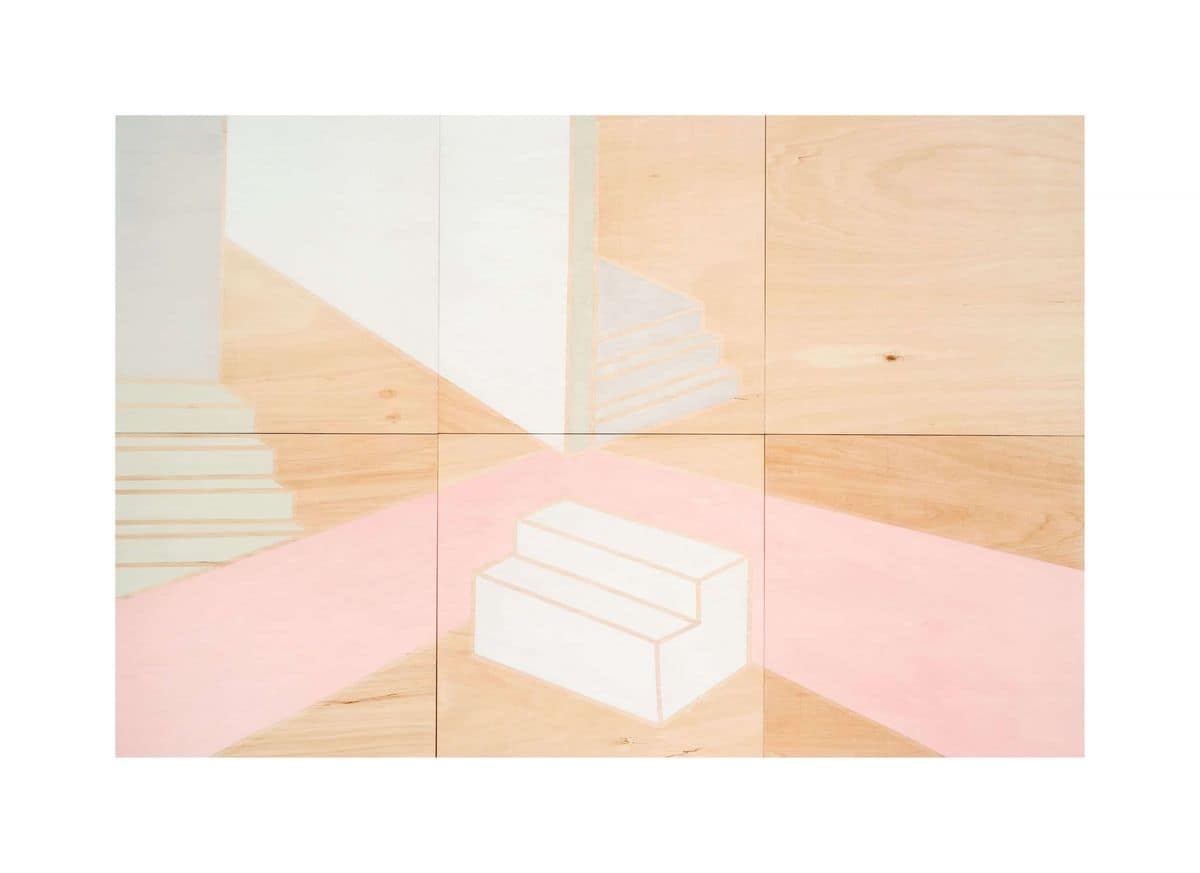 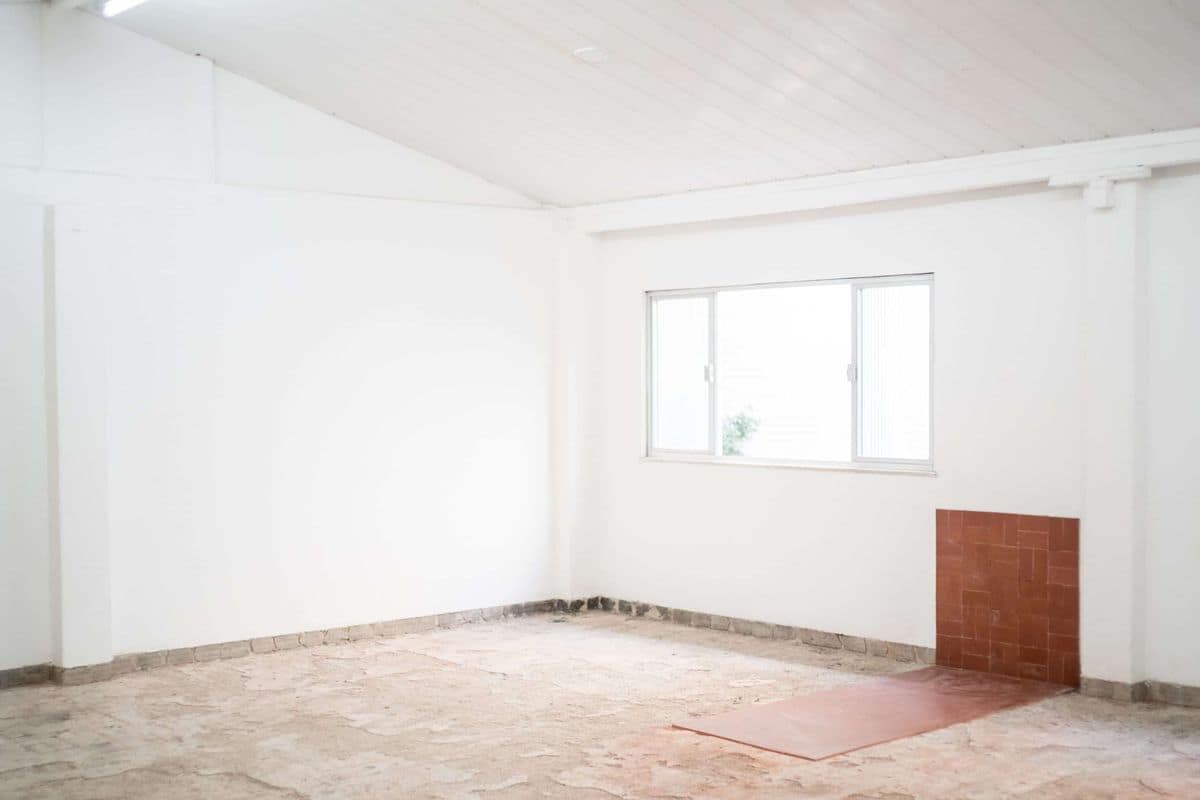 As Vezes É Preciso Ficar Sem Chão para Arrumar a Casa/ Sometimes You Need to Run Out of Floor to Fix the House
Site Specific Installation.
2018

This site-specific installation consisted of removing all the existing floor from the exhibition space, and with some pieces assembling a kind of carpet that ran from the wall to the floor. The removal of the entire flooring and the assembly of the installation required the owner of the space to carry out a renovation on the site. Hence the title: “Sometimes it is necessary to be without a floor to clean the house”. 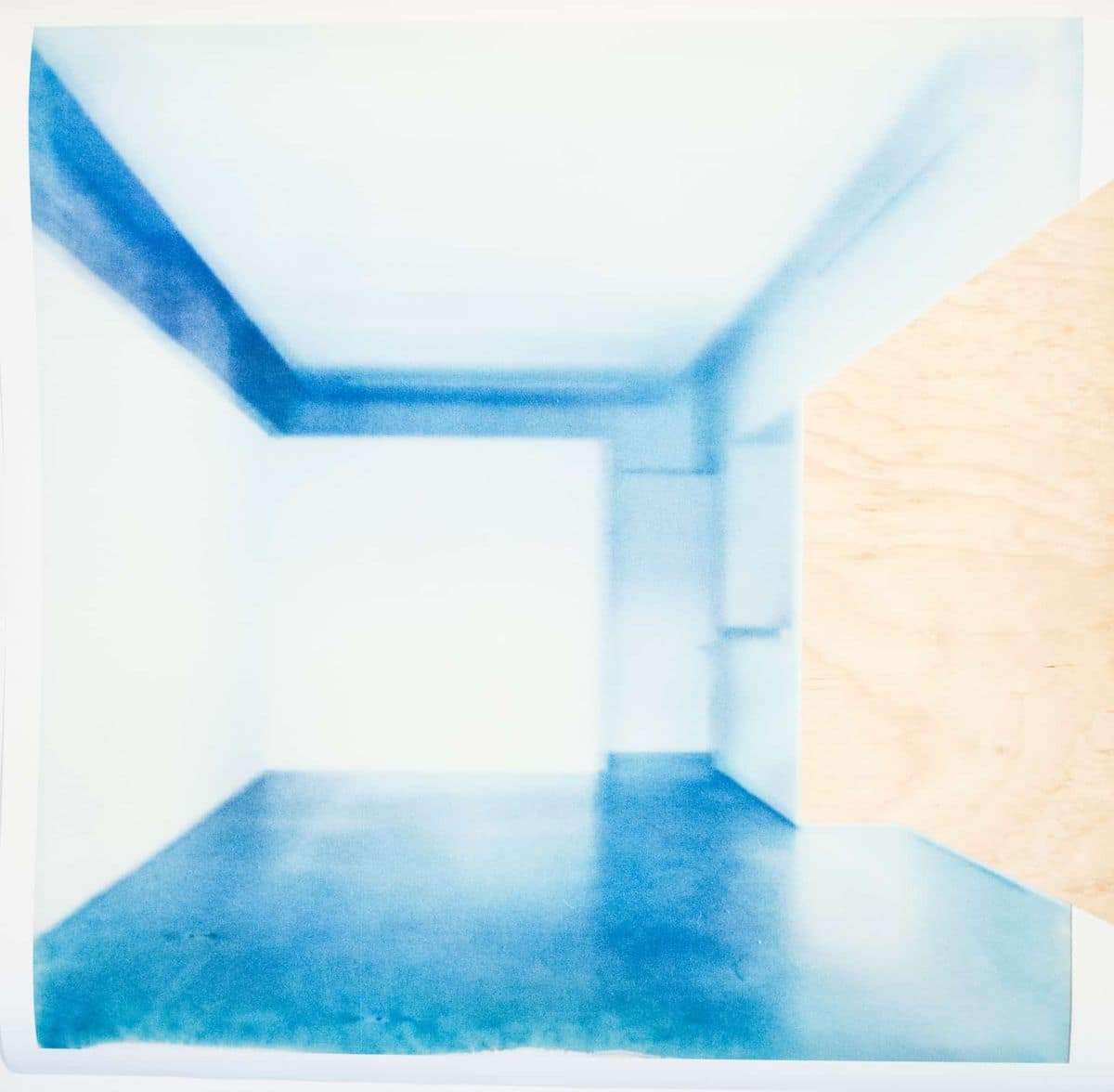