An attempt to reconstruct the atmosphere and memory of my youth by photographing the interiors of others in which I find back the light and feeling from the past.
As a result of loosing my place of birth at the age of 8, it became a kind of obsession looking for that particular feeling which brought me to 25 different countries in Europe and resulting in an archive of almost 800 images. 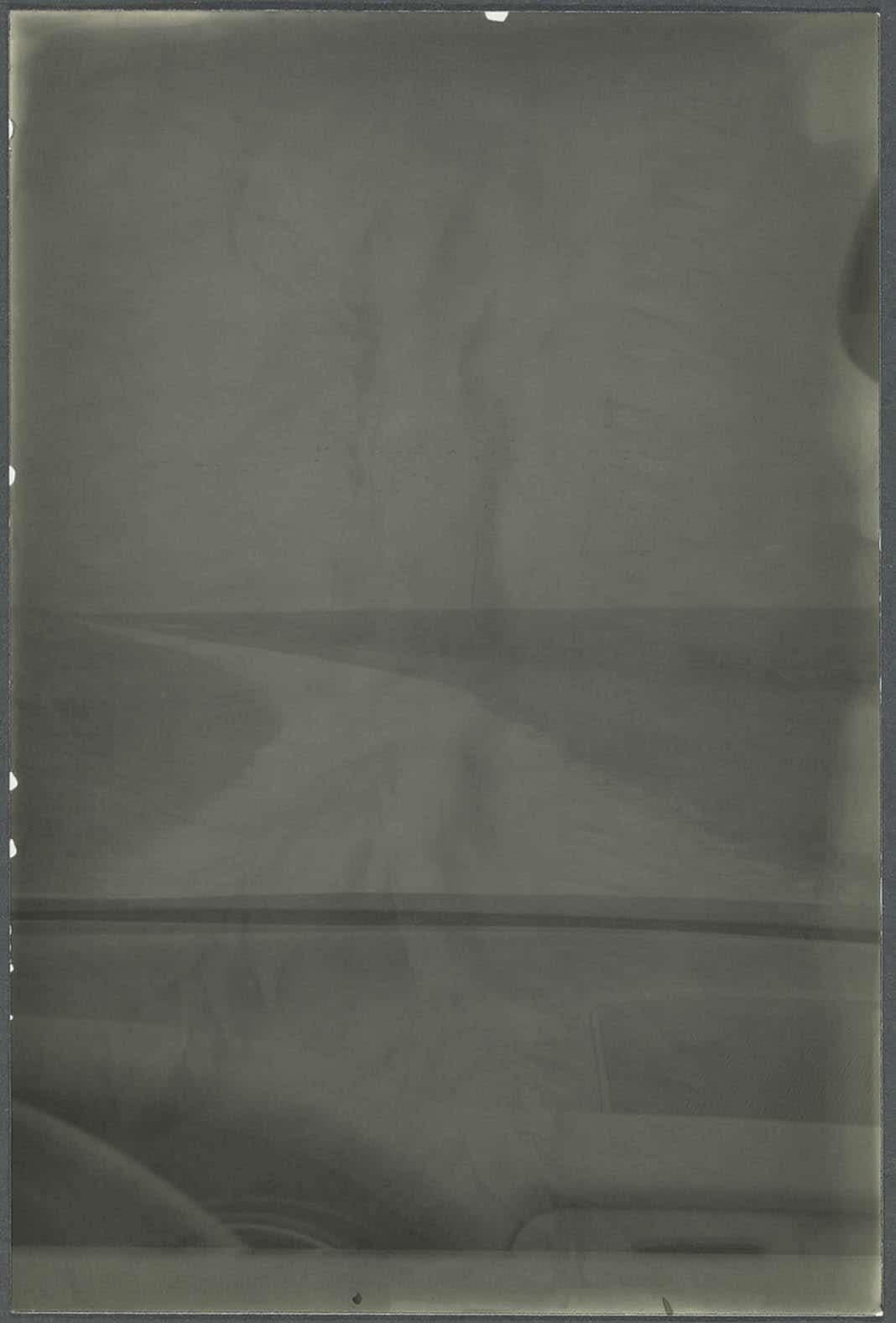 Inspired by Ricardo Cases (Spanish Recipe in’The Photographer’s Playbook’) I made two walks when I was in London (July 2014) and in New York (September 2014) and focussed on body language and fashion patterns; stripes in London and polka dots in New York.
Shot from the hip with a half-frame Olympus Pen on b&w film. Title of the book is -DAZZLE- which will be launched September 8 2018.

Bert is best known for his extensive European photo project ‘Domestic Landscapes’ in which the natural daylight in the interior leads him back to the memories of his childhood (published by Aperture in 2007). In a series of publications in cooperation with designer and publisher Hans Gremmen of Fw:Books, Bert is exploring the power of story telling by concentrating on sequences and series of single subjects from everyday situations. Suggestion through image rhyme is what best describes the way the stories are composed. At the same time the boundaries in analog photography are being pushed by using long expired photographic papers that have been collected from all over the world. The sometimes whimsical results add to the perception of the viewer and help dragging him into the story.