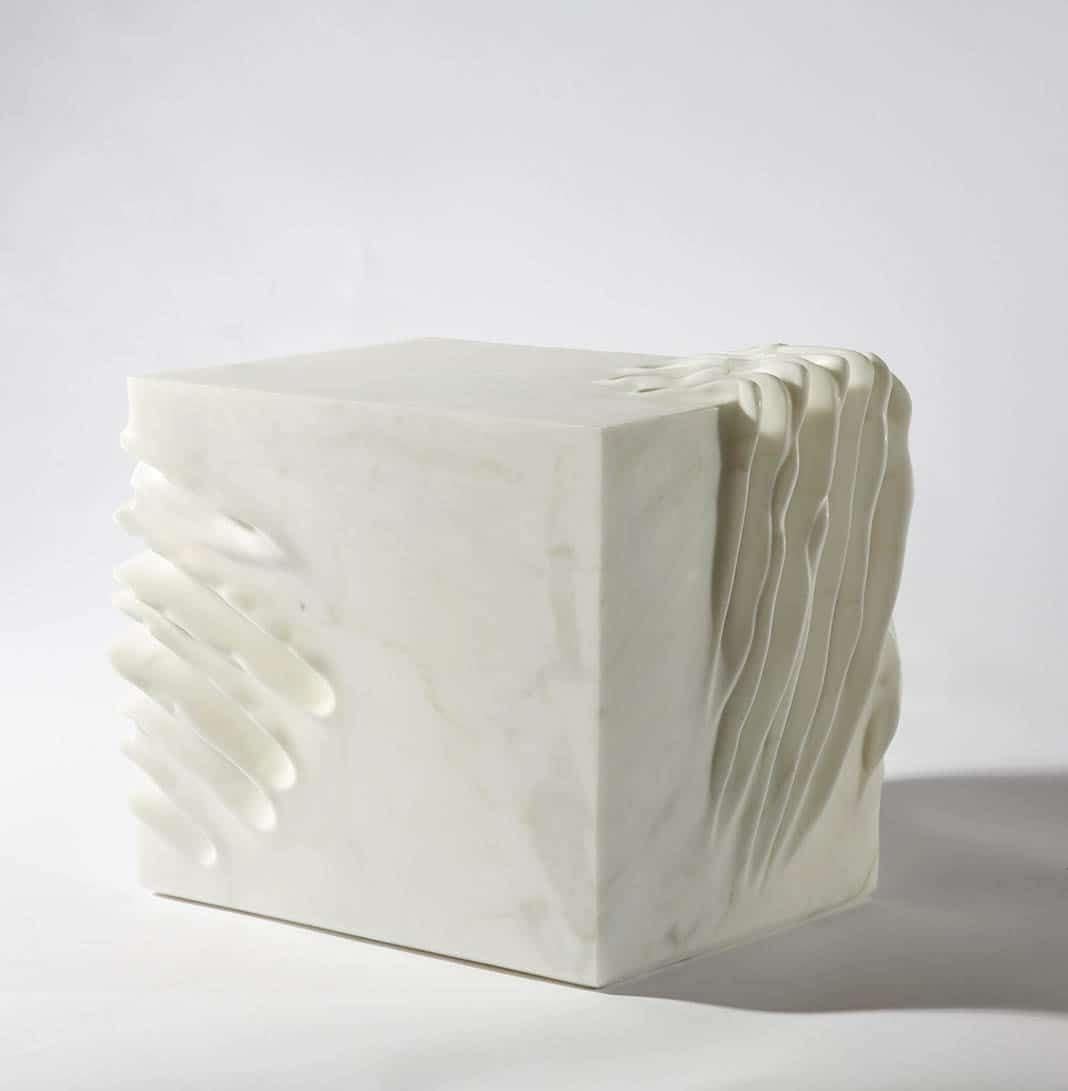 I began the series “Souvenir d’Auschwitz” three years after my visit to the Auschwitz concentration camp in Poland, and 2 years after my first bas-relief on the subject.
I have a personal relationship with Poland, as my grand-parents were Polish immigrant in France. This immigration was a very painful story and we were not able to discuss it within my family, neither from my mother or my father side. On both side of my family, some of my relative ended up in labor or concentration camps in Poland, Germany and Russia. The survivor of the camps did not want to tell what happen to him there, and since then this period has haunted my family like a dark cloud above our head. Three years ago, thanks to internet and social media we reconnected with part of my Polish family. This led to several trips to Poland, the discovery of a new extended family and some realization about life and family myths.
I went to the Auschwitz concentration camp after years spent being obliged to watch documentaries about it. Despite this “preparation” nothing can describe the feeling of this place. There are many horrendous examples there of the atrocities humanity can do. The feeling of life has left this place, everywhere one looks, one can only see the lack of life, not even death. The only remnant of life I found it in the most horrible place: the first gas chamber, the only one that was not destroyed. The place is all dark and claustrophobic, and on the top part of the walls, approximately two meters above the ground one can see the finger traces of the prisoners trying to escape in vain while dying of asphyxia. This was the most desperate sight of human trial for survival I have ever seen, a repulsing experience and a vision I carry within me since then.
I decided to make a series from this experience not to enhance the darkness humanity is capable of, or to point out to the people responsive of this chaos and to keep hate alive. It is more of a homage to humanity, the touch, the trace. The same trace that can be found in prehistoric cavern, this guttural sense of humanity and unicity that shall rise above all hate and chaos. Anne Cecile was born in 1987 in Lavelanet, France. She demonstrated a natural interest in art and other manual activities during her childhood, and in 2000 she entered her first drawing and painting class. She learnt classical rules of compositions, anatomy, and harmony of colors along with different techniques such as drawing, pastel, china ink and oil painting. This first classical study of art would be the foundation for the artistic development to come. Anne Cecile enrolled in a business school in 2006 while studying clay sculpture in the evening. She later graduated with a Master in Business Administration. This is also the period when she took all the opportunities offered to her to travel and discover the world. Her travels brought her to live in countries such as Mexico, Turkey, i