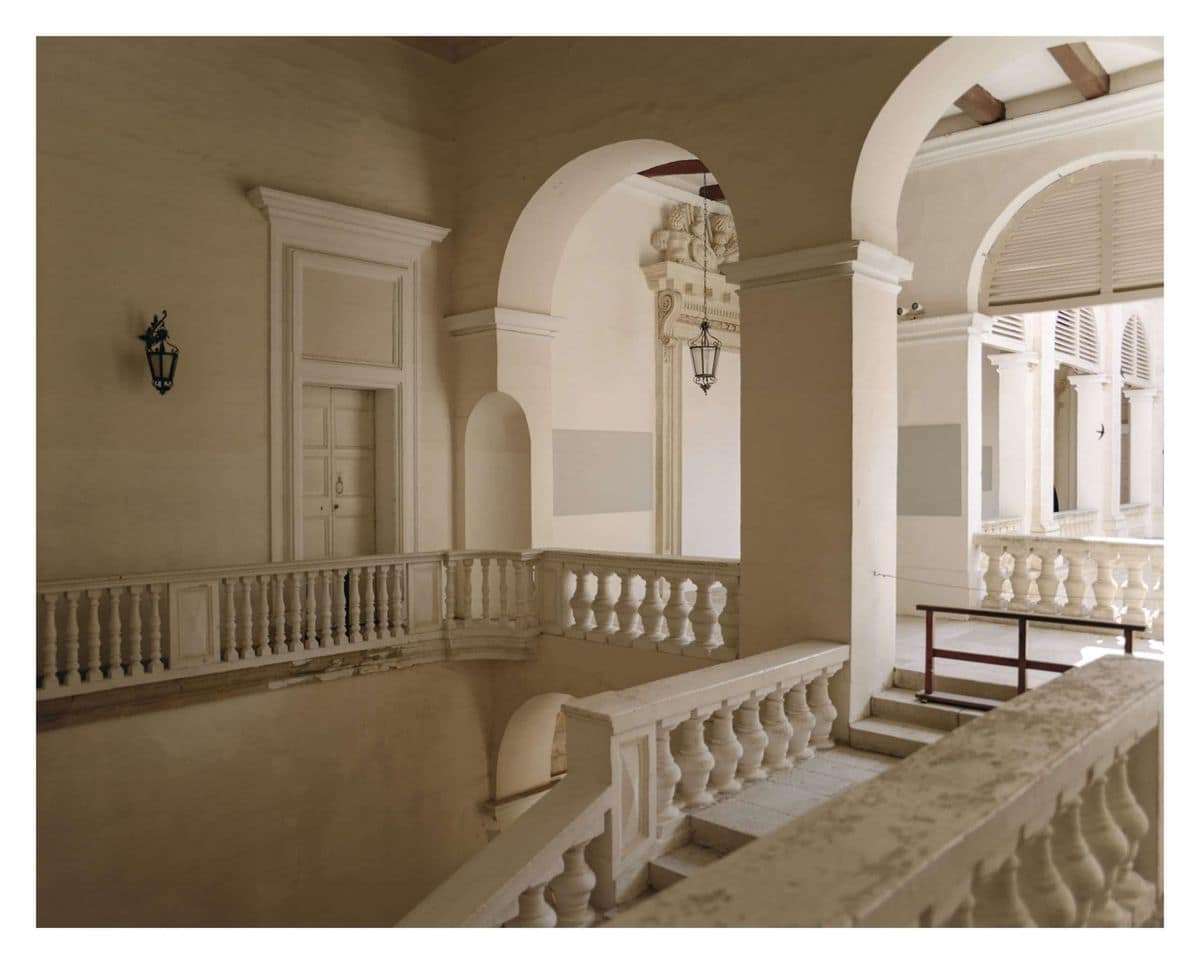 In Tribute to a Bygone Era: The Elegance of Malta 2019

For me, Malta is an invitation to see into a different life: I’m by night just outside of Bugibba, in Salina. Malta, one of the most densely populated countries per square kilometre. I walk into the sun-dappled beige landscape, it was completely quiet. A man sat on the shore fishing. Behind him the salt pans glistened, reflecting the buildings in a pinkish hue. From there to Mdina, the old capital, a city bounded by tall bastion fortifications. Mesmerised by the narrow passages, fuelled by fleeting light and long cast shadows from the midday sun. It’s hard not to be captivated by the baroque Catholic Church at its center, and placed there was the Concours d’Elegance. Exquisite automotives pre-dating 1975 were placed uniformly with bustling crowds filtered amongst them. The day passes, the cars are lined up in their paddocks just outside of the city walls. A rich sonance of exhaust fumes, the smell of gasoline upon the nose: they race the roads around the City in fighting spirit. 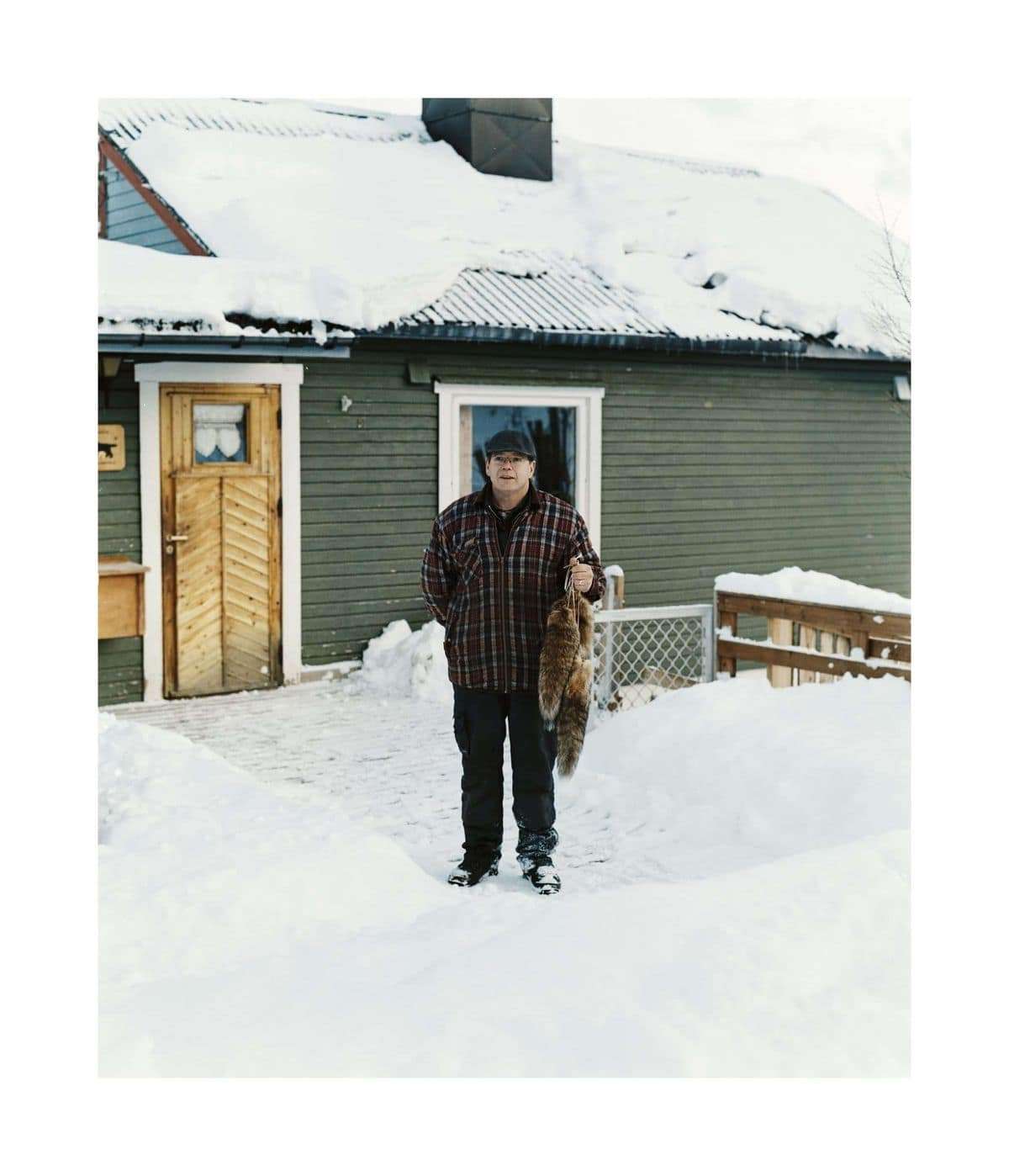 In Search Of The Orca: Arctic Norway 2019

I was born in Oslo, Norway: my history begins there. So upon invitation to join a team sailing the uncontrollable oceans from Tromsø and into the cold expanse of Finmark’s archipelago’s, I couldn’t decline. Though my legs are not seafaring, its exhilarating to step into the unknown. Amidst my sickness and 60 knots we encountered Orcas out in the fjords mouth, the days short, our captain expertly navigates our boat. They pass us close by my heart in my chest. Though when upon land my compass searches for tales that can only be told by those that live in this baron landscape. Cornelius invites us to sit and talk with him. My understanding of animal conservation is in two boats. One, our captain’s research of the Orca’s that spend their time in the fjords during the winter months as a feeding ground. Two, that of Cornelius’s story: his culling of the fox population allows for the hare and grouse population to survive the winters. I shall continue to record my encounters of people. 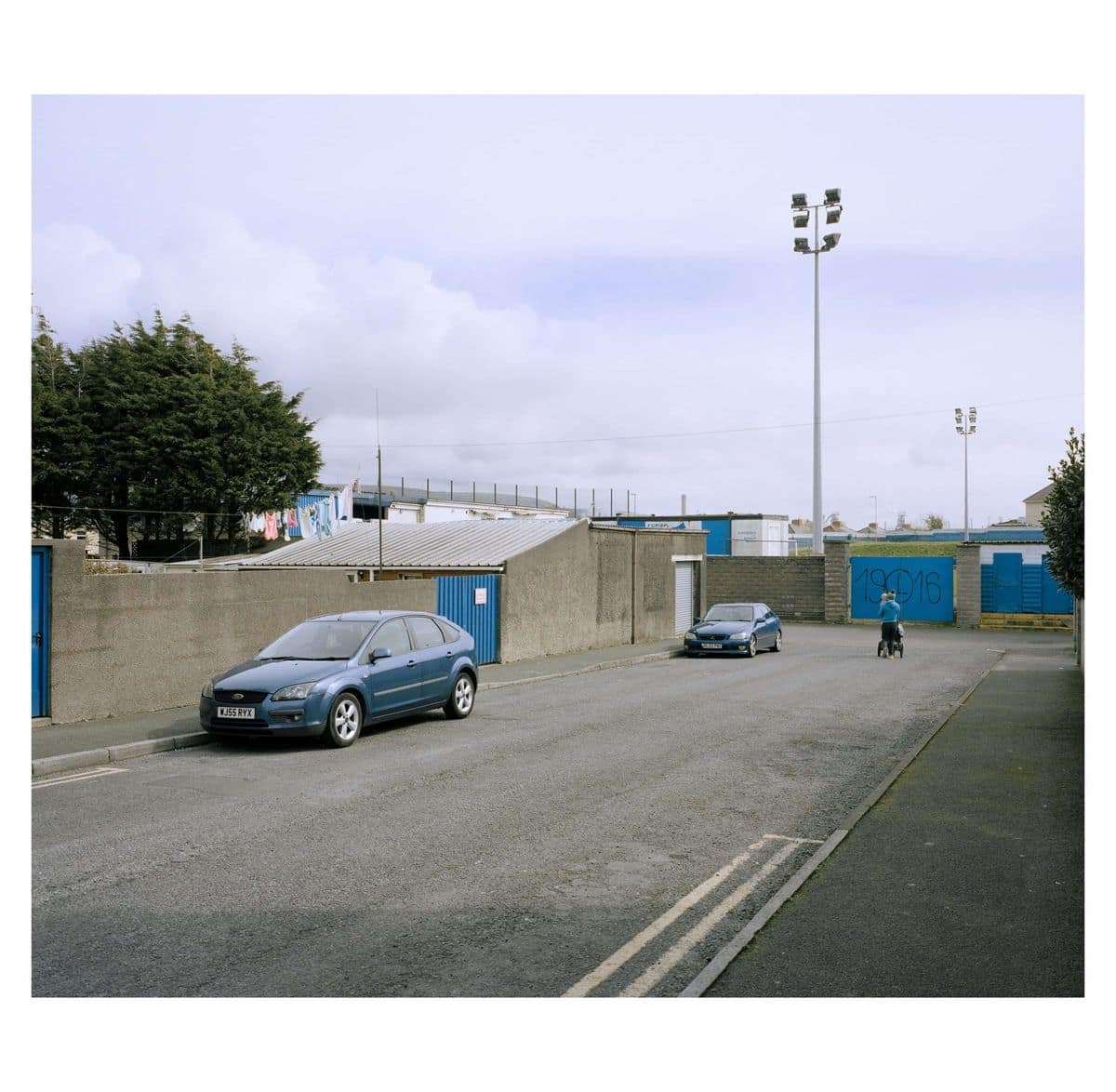 Industrial towns are living in isolation, undeservedly fraught with social strife, economic fragility and the capriciousness of an unknown future. A once celebrated industry now lies in ruins, unable to fight against or change the unavoidable outcomes of decisions made by our country. Port Talbot documents just one community within an ever-growing narrative of industrial communities that have become part of an isolated Britain. For many working in Port Talbot, steel has not only provided a form of income, but a sense of collective identity and pride. Without a tangible solution to climate change, this town is soon to be condemned to the annals of history, yet without the steel works there will be a dramatic decline in employment. While the nefariousness of industrial towns on both environmental and human health are well documented, what becomes of the individuals who rely solely upon them? it is the social stigma that alienates these communities most. It is duplicity ad infinitum.

My name is Alexander Fleming. I am a documentary photographer and film maker. My professional photographic practice began with classical training during higher level education and through university studies, but it was my personal learning and experience of documenting people and place that has developed and set about my trajectory of searching for coherent narrative: storytelling. This has collectively been inspired by fine-art, literature and cinema. This symbiosis of creativity has really defined how I make imagery and films today.  Having wanted to be a writer at a young age, I struggled to find the words to communicate how I felt about a subject: when I found a way to define narrative through mixed media it tackled an inner quarrel that has set me on a path. I have been very lucky to work internationally and am excited for the next project that I hope will have more and more of a footprint in our society