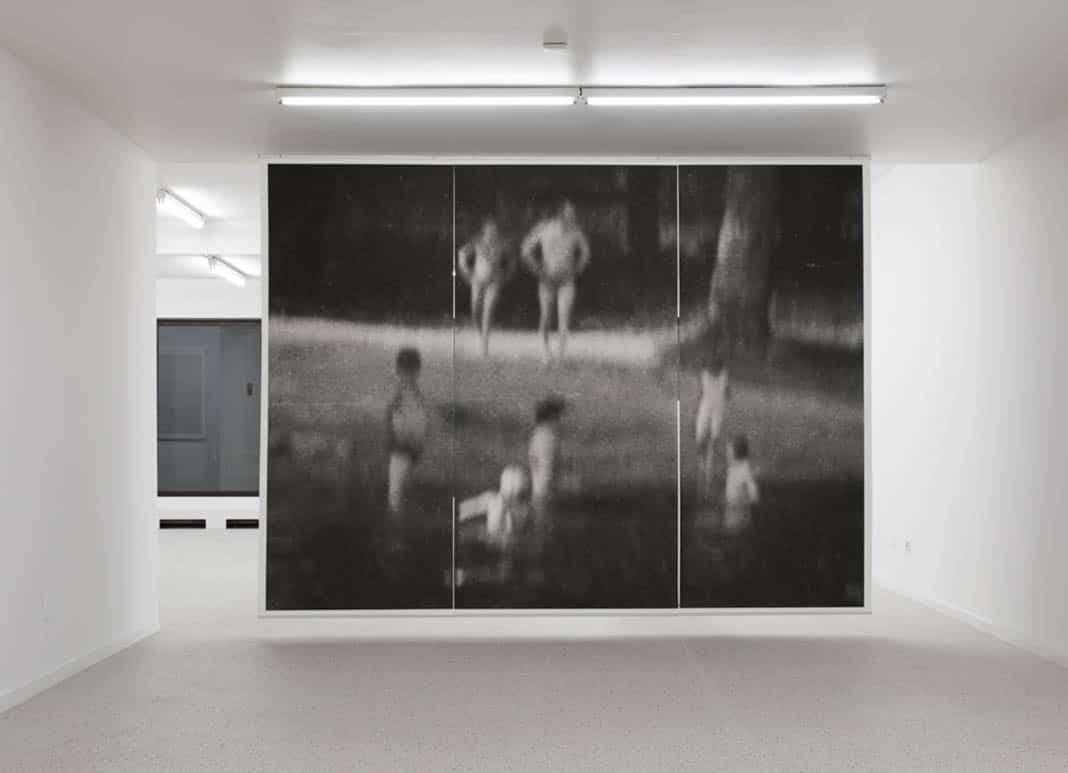 “Swell” is a series of blown up bathing scenes cropped out of the backgrounds of summer beach photographs. The subjects are anonymous faceless figures, blurry and grainy, eternally swimming, playing or simply gazing at the horizon. Half of the images are fragments cropped from 33 years old films from my family archive. My father took the pictures when I was nine. The second half I produced myself in the summer of 2017. I went to the similar places with analogue film camera making snapshots in the same careless way my father did. And I found the same bathers, same figures in the new pictures. It was one sunny beach day 33 years long.

Blown up fragments from the personal analog archive of Aleksei Kazantsev.
Ongoing project about catching, killing and displaying in in both animal and human kingdoms.

This ongoing project is a collection of visual evidences of peculiar landscape setups and situations staged and documented during my repetitive trips to the same nearby urban forest zones. The trips always started at the beginning of dusk to provoke day dreaming state of mind triggered by physiological effects of twilight.
The result images are visual artifacts referencing the possibility of non-ordinary reality in familiar world.

Aleksei Kazantsev (1975), photographer of Belarusian origin based in Antwerp since 1999. Graduated from Belarusian State University of Informatics and Radioelectronics in 1997. Graduated from SCVO Nijverheidsschool Fotografie, Antwerpen in 2011.